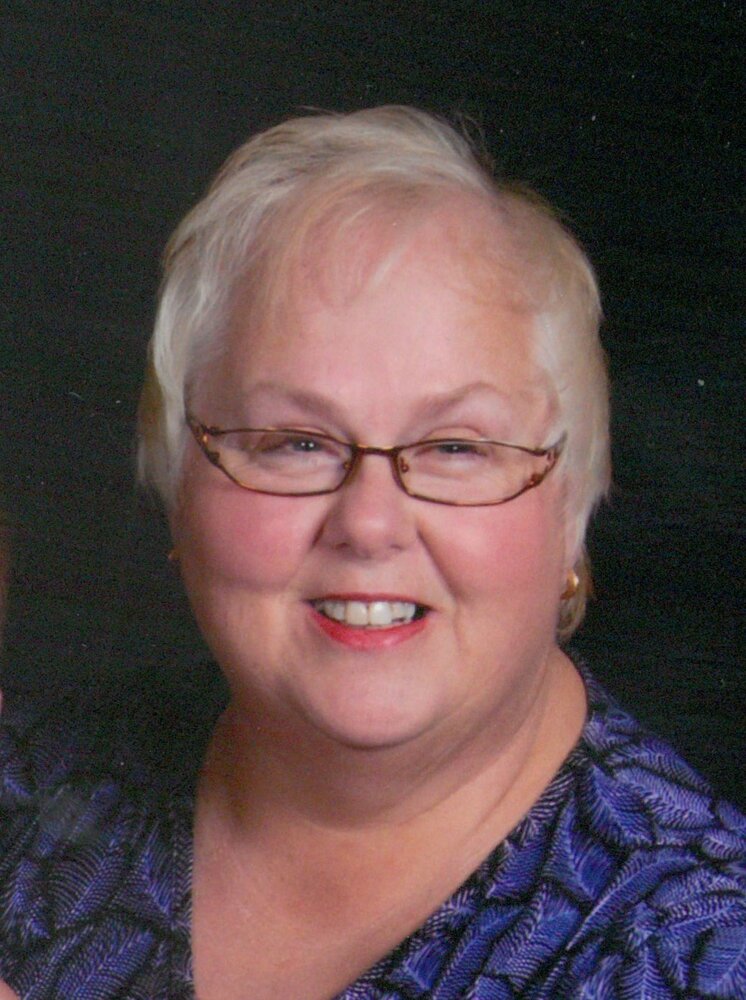 Barbara Bean passed away on January 17th, 2023. She was born on April 13, 1950 to Henry and Ida Mae Miner in Madera, CA. She was preceded in death by her parents, a sister, Shari Crawford, and a brother, Danny Miner. Surviving her are 3 brothers, Chris, of Roseburg, Rick, of Springfield, and Eddy, of Vancouver, WA. She is also survived by an adopted daughter, Tonya Balaam and grandson, Joshua, both of Spingfield.

Barbara married Bruce Bean on May 30, 1987 in Creswell, OR. Over the years she worked at her father's restaurant, plywood mills, sold real estate, and sold insurance.

She loved music, especially country and southern gospel. She often sang and played guitar at church and other venues.

There will be a memorial service for Barbara on Saturday, January 17th at 2:00 p.m. at Norkenzie Christian Church in Eugene.