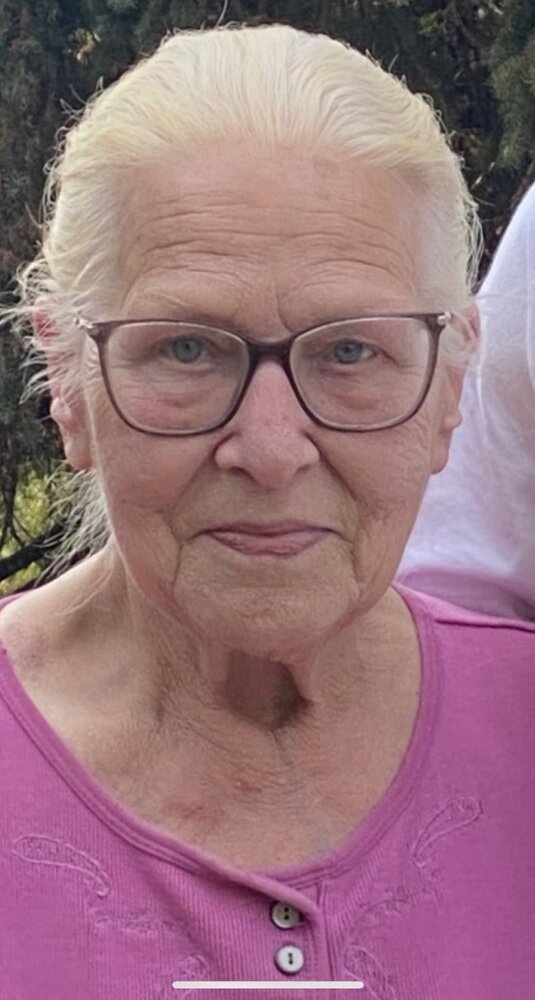 Our beloved mother, grandmother, and great grandmother peacefully made her way to be with the Lord on Thursday, January 12th, 2023 in Pleasant Hill, Oregon.  Bonnie was born on February 3rd of 1940 in Geneva, Nebraska to Kenneth "Bob" Bennett and Eva Crandall-Bennett.  She attended Sumner High School in Nebraska, and later married Delayne "Dean" Greenwood in Des Moines, Iowa, October 11, 1958.  Shortly thereafter, the family made the move west to Eugene, Oregon where Dean's mother was born in 1888 and stories abounded.  With two vehicles, a car and a work truck, they headed for the land of opportunity; Father and 1-year-old son David in the truck, and Mother with two-week-old son Dennis in the car driving cross country - new challenges to the new Oregon Trail.  After arriving in Eugene they quickly established membership in the First Baptist Church and this became the centerpiece of the growing family.  Bonnie was extensively involved in Bible Studies and a devoted member of the quilting group which handcrafted quilts for those in need.  Her love of all things sewing was evident by her constant inhabitance of the compulsory sewing room in house.  It was further evidenced by the clothes the kids wore to school and special events.  The family moved from Eugene to Pleasant Hill in the summer of 1971 in search of the country life.  They immediately established membership in the Pleasant Hill Baptist Church.  She was most proud of being a mother to her six children and committed to her untiring support of their activities and ambitions.  She strove to attend every game, match, concert, play or event.  Additionally, she worked as a tax preparer and managed the books for the family businesses: Greenwood Construction and Idea Builders.  She was, unequivocally, a master of the spreadsheet.  Bonnie was preceded in death by her daughter Suzanne Marie, and survived by children David, Dennis, Pamela, Diane and Valerie; grandchildren Natalie, Courtney, Corey, and Kayla; and great grandchildren Zaydn, and Zarrah.  In lieu of flowers, please send remembrances to Bags of Love, Eugene OR.