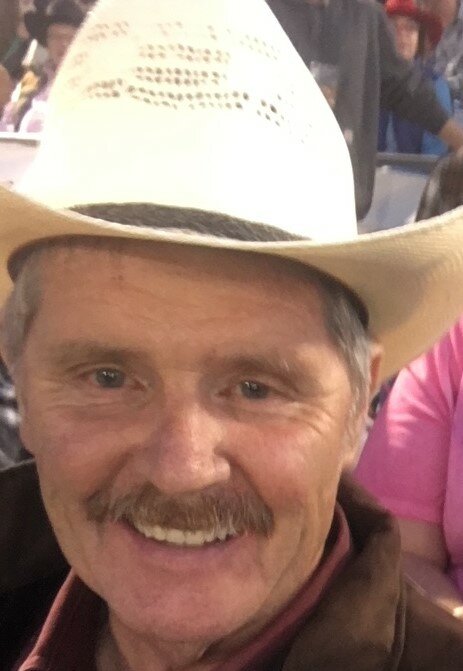 Daniel Schmunk, 69, of Springfield, passed away on December 27, 2022 from liver failure.

Daniel was born on January 8, 1953 to Richard Schmunk and Ruth (Sieverson) Schmunk in Eugene, OR. After Dan graduated from Thurston High School in 1971, he went on to work for Schmunks Tire Center where he became owner operator later on.

Dan enjoyed many things in his life. He loved working with people during his time with the tire store as well as running a small commercial cattle operation on his family ranch near Marcola. He lived a beautiful life on a tree farm that he also enjoyed tending to when he was not busy with his other endeavors. When Dan was not working, he loved to spend as much time as he could with his grandkids as they were a light in his life. They adored their Papa as much as he adored them.

Services will be held at Springfield Lutheran Church on January 8, 2023 at 1:00 in the afternoon. If anyone would like to make a donation in Daniel’s name the family requests they be made to Hospice, an organization Penny and Dan felt strongly about.

To send flowers to the family or plant a tree in memory of Daniel Schmunk, please visit Tribute Store