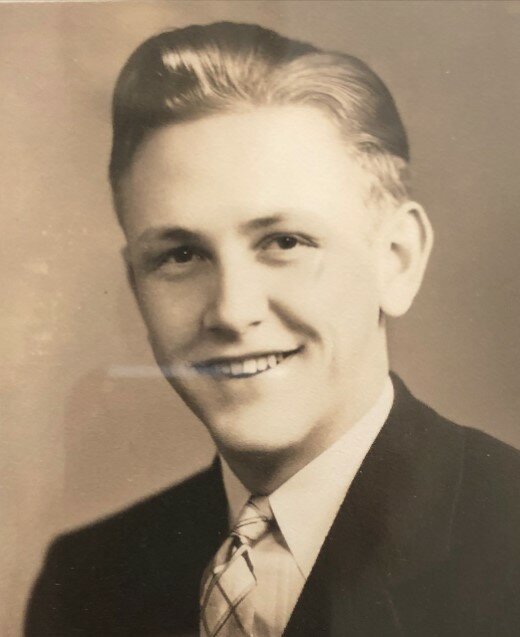 He married Patricia E. Plinsky on March 18, 1943 in Eugene, Oregon.  Prior to his marriage, he attended grade and high school in Montana and he obtained a degree from the University of Oregon.  He later became a Certified Public Accountant.

His most devoted loving wife passed away in September 2012.

He requested Musgrove Mortuaries, Inc. to be in charge, but that there be no services, only a private burial attended by family members, with prayers being offered by his crypt.

If anyone wishes, contributions may be made to either Kids Sports, Greenhill Humane Society or Sacred Heart Medical Center Foundation.

To send flowers to the family or plant a tree in memory of Roger Lee, please visit Tribute Store