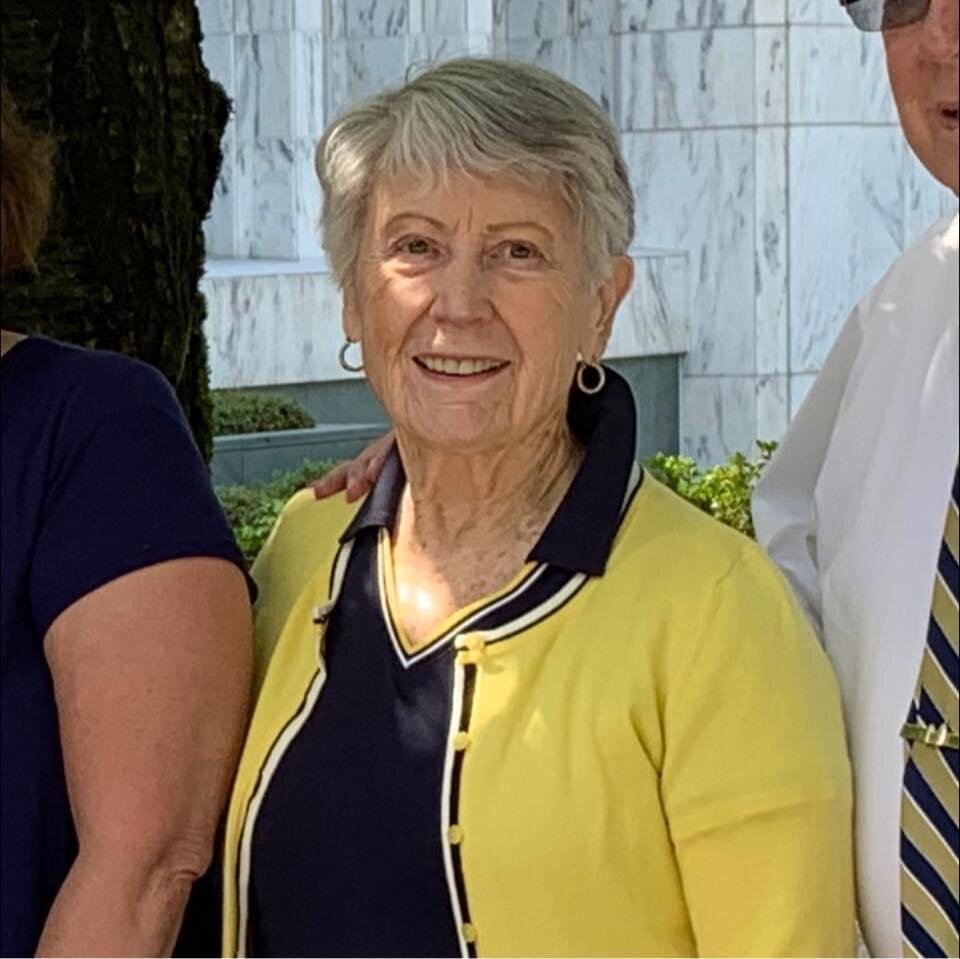 Ann was born in Santa Barbara, California, to Lawrence Webb Pingree and Marion Eccles Pingree.  She was an only child.  She received an MA from Stanford University in teaching, and while there she met and married Robert Douglas Alexander on March 21, 1955.  They had two children, Douglas Carroll Alexander II who resides with his wife Gayle in Salem, Oregon, and Phoebe Elizabeth Calcara who resides with her husband Rick in Norman, Oklahoma.  Ann’s life was focused on family, church and community service.  She also traveled extensively during her life, got her private pilot’s license, sailed, went camping and waterskiing, and was an accomplished horseback rider when they lived on their ranch.  She was an active member of the Church of Jesus Christ of Latter Day Saints and served in numerous church positions during her life, working with young children, young women, and the women of the Church.  In addition, she was dedicated to working in family history, not just for the benefit of her family, but for everyone who utilizes the family history and genealogical resources of the Church.  She loved getting occasional notes from people who discovered that her work had helped them in their efforts to assemble a more thorough family history for their families.  She was particularly good with children, no doubt a result of her professional teaching background.  Family pictures are replete with examples of her on the floor or seated with her grandchildren and great grandchildren playing games, reading or visiting.  Her community service included working with the Jr. League of Eugene, the Symphony Guild, and the BV Chapter PEO.  She was also an avid knitter, and she knit or crocheted countless caps that were donated to chemo patients or newborns, as well as newborn sweaters and blankets.  Ann has 7 grandchildren and 17 great-grandchildren who she dearly loved.   She never forgot a birthday or an anniversary of her loved ones.  Ann passed in her home on Friday, December 2nd, 2022, just 2 days shy of her 89th birthday.  She is survived and missed by her husband Bob, her children Doug and Phoebe` and their spouses, as well as all of her grandchildren and great grandchildren.   She is also missed by her church congregation at the Santa Clara 6th Ward in Eugene. She was a devoted disciple of Jesus Christ and will be remembered by all for the ways in which she served others, shared her love of the gospel, and followed her Savior’s example. A memorial service will be held to remember Ann on January 27th at the church building located at 3132 River Road, Eugene, OR 97404.