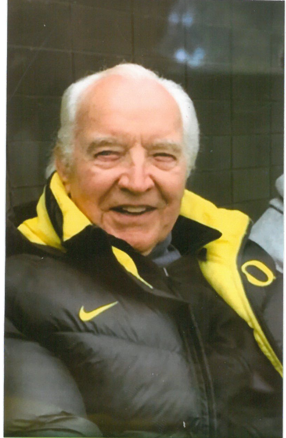 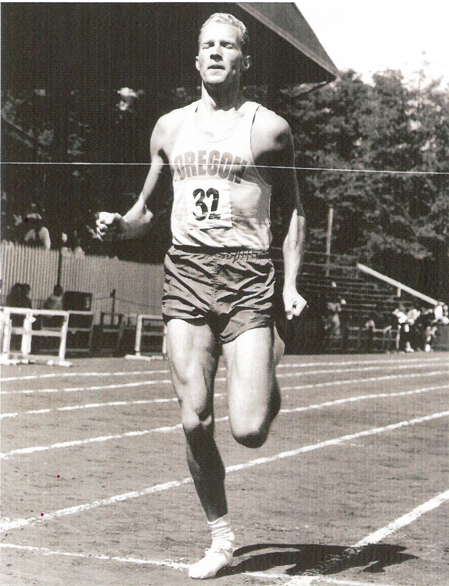 Sig died peacefully in his sleep at home on November 5, 2022 with his wife Jane, daughter Christine and son Karl by his side.

Sig was born May 5, 1938 to Heinrich (Henry) and Alma Ohlemann in Kassel, Hessen Germany.

family farm in Zitz. Sig's father Henry was a medic in the German army and was captured by the Americans on D Day, June 4, 1944 and taken to America to a prisoner of war camp in Stockton California where he remained for five years. The family did not know if he was still alive. When Germany surrendered Zitz ended up in the Russian sector and the family farm was chosen as the headquarters for the Russian General in control of their area. Sig's mother Alma and brother Klaus were able to leave the farm and live in the West. There was no room for both boys so Sig as the oldest remained in Zitz with his grandparents. When Henry was returned to West Germany and joined Alma and his brother they planned to have Sig escape from the East and join them in the West.

Sig's escape was successful and the family decided to leave Germany with the aid of the Lutheran Church. They were settled in a peach orchard as laborers near Penticton British Columbia. Henry was befriended by fellow musicians who secured a job for him in Vancouver BC.

Sig and his brother Klaus attended a school for foreigners to learn English. When they had enough command of the language to be integrated into the public school system they entered high school in Vancouver. Sig was asked by the track coach to run in a track meet which was all new to Sig. He won the race and was noticed by track enthusiast and University of Oregon graduate Doug Clement and asked to consider going to Oregon . He was awarded a track and field scholarship and began training under coach Bill Bowerman at the University. Sig became one of Bowerman's “Men of Oregon” and competed at the collegiate level for the U of O and for Canada internationally.

He attended the Pan American games for the first time in 1959. He competed for Canada in the 1960 Olympics in Rome, Italy in three events, the 4X100, the 800 meters and the 4X400. Sig was given the honor of carrying the Canadian flag during the closing ceremony. He also competed in the 1963 Pan American games in Brazil where he won the silver medal in the 800 meters.

While still in Eugene after graduating he met and married Jane Hult who was attending the University. They married in 1964 and Sig began his working career with The Weyerhauer Company in Tacoma Washington. After a period of training in wood products his first assignment was in Atlanta Georgia. The next assignment took them to Brussels Belgium where he represented the company in Germany. Their daughter Christine was born in an old Red Cross hospital in Brussels. After a year and a half he was brought back to the states and spent the next three years in St Louis. Then he went back to Atlanta Georgia for several years.

Tired of the frequent moves and wishing to get back to Oregon he accepted a position with Boise Cascade in Portland. Their son Karl was born in Portland and after living in Lake Oswego for many years they purchased property in West Linn and had a custom home built.

Upon returning to Oregon Sig reconnected with the track and field organizers for the Portland indoor track meet where he still held the indoor record for the 800 meters.

Sig and Jane divorced in 1984 and after several years Sig married Polly Jones, a successful realtor in Portland. Sig began building custom homes in Portland and Lake Oswego. When the building industry went into one of its cyclical downturns Sig became a real estate broker with John L Scott in Portland.

Sig and Polly divorced and in 2006 Sig and Jane remarried at the home of their daughter Christine in Redmond Oregon. They lived in Redmond where Jane had been living after they divorced in 1984. They moved to Sig's home in Portland for a year then to Jane's family home in Eugene. They hosted some track and friends there and Sig became involved in local track events. He volunteered during the Prefontaine Classic each year to pick up athletes from the airport giving him an opportunity to meet many of the competitors. They bought a home on five acres in the east hills in 2013.

Sig joined the Downtown Athletic Club in Eugene and used the club extensively until COVID-19. He attended Coach Vin Lananna's Tuesday nights track and field events at the DAC where he met and visited with many of the current U of O athletes.

He started attending the Dillinger breakfasts on Wednesday mornings at the Original Pancake House where older and younger track and field enthusiasts would share thoughts and memories. He attended those breakfasts up until a few weeks ago when his failing health made it difficult to drive.

Sig and Jane attended many track meets at the old Historic Hayward Field sitting in the second row of the west grandstand near the finish line where his track friends would come by to visit. Sig was able to attend meets at the New Hayward Field this past Summer. His last meet was the World Championships Meet.

In retirement Sig enjoyed spending time with his daughter Christine and her husband James in Redmond and his son Karl and his wife Stacey and granddaughters Emerson, Sydney and Presley Jane in Cle Elum and Roslyn Washington.

Sig and Jane traveled to sunny places every February. Maui, Kauai, and Scottsdale Arizona were favorite places to visit; one year taking the whole family to Maui.

Sig was under the care of PeaceHealth hospice during his final days. In addition to hospice he had 24 hour nursing care whose goal was to make his final days comfortable making it possible for him to see close family while he could still enjoy their company and exchange laughs, stories and hugs.

No service is planned at this time.

To send flowers to the family or plant a tree in memory of Siegmar Ohlemaan, please visit Tribute Store