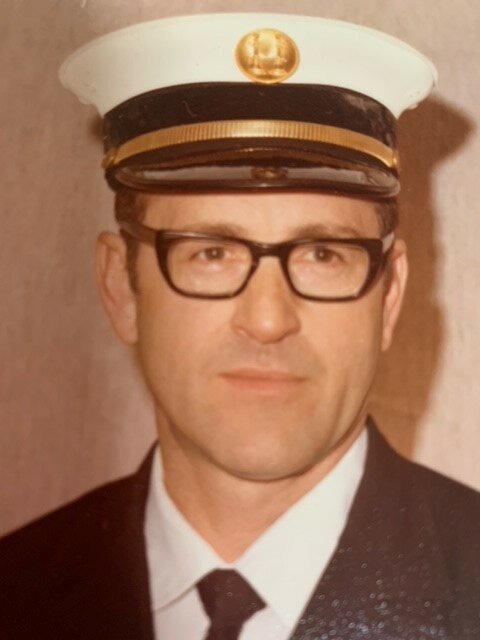 A graveside service will be held at Pleasant Hill Cemetery for Donald Lowdell of Veneta, who died Oct. 9. He was 88. He was born May 30, 1934 in Nehalem Or. to Thomas Lowdell and Wyona Lindsey. He married Rita Dodge on July 15, 1955. He served on the Eugene Fire and Emergency Dept. from 1959 to 1985 and retired as a Captain after 26 yrs. of service. In his later years he lost his loving wife Rita; his four-legged companion Yo-Yo; his only son Mark and his youngest daughter Virginia. He is survived by his oldest daughter Marjorie, Grandchildren and Great-Grandchildren. Arrangements by Musgrove Family Mortuary in Eugene.