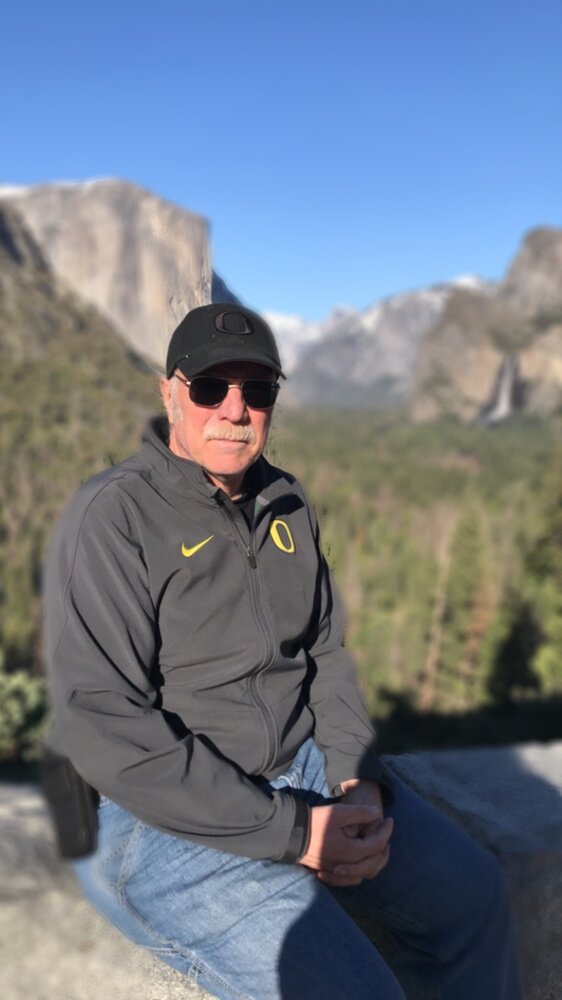 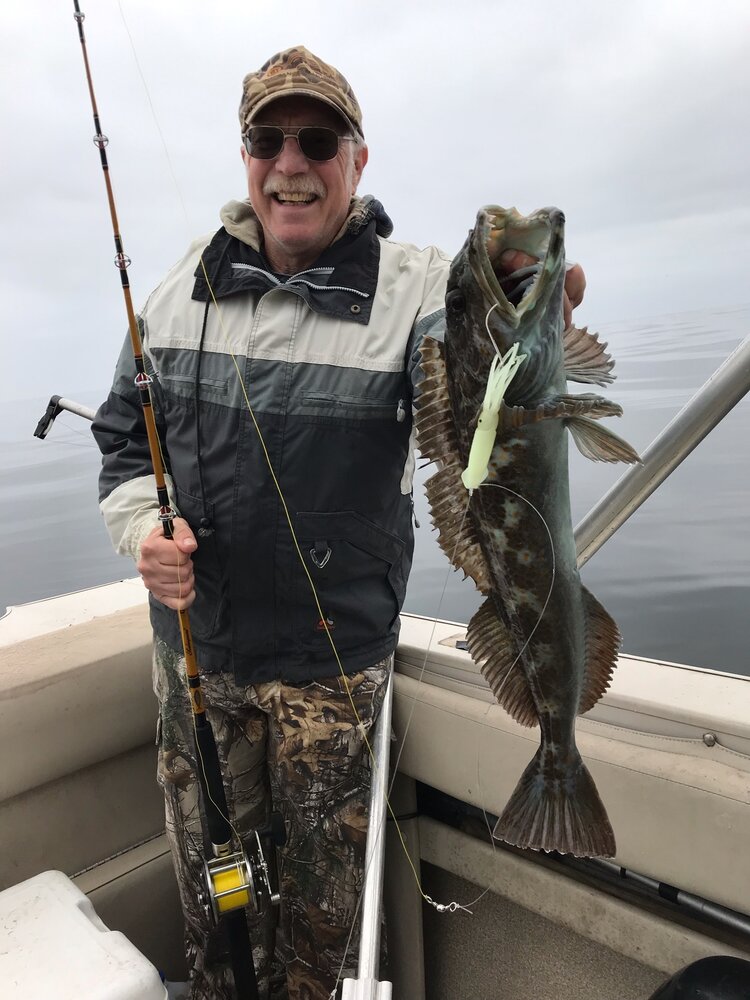 At sunset on September 25, 2022, Tony Cooley of Eugene, Ore. passed away at age 65 in the company of his family after a spirited battle with pancreatic cancer. Tony was a beloved husband, father, grandfather, brother, and a kind friend to many. He had a special gift of not only seeing the good in people but bringing out their best as well.

Anthony “Tony” Warren Cooley was born on May 31, 1957 in Heidelberg, Germany. Tony grew up in Woodland Hills, California with his parents Warren Henry Cooley and Alice Marie Cooley (Gautschi) and his younger sister, Leslee.  Tony graduated from Taft High School and attended junior college in Southern California before going on to graduate from Humboldt State University in 1980 where he obtained a B.A. degree in Geography with an emphasis in Cartography, Planning, and Spatial Analysis.

Shortly after graduation, Tony moved to Oregon and had a varied career that eventually found a way to tie all of his experience together. Upon moving to Oregon, Tony served as a firefighter for the Forest Service in Detroit, Ore. and had a stint as a silviculturist with the Bureau of Land Management before completing post-grad work in computer science. He spent nearly 4 decades as a computer programmer and systems analyst, including 30 years as the owner of Data Directions.  In the community, Tony served as a volunteer firefighter and helped the Southeast Neighbors with their emergency preparedness planning.

Outside of work, Tony spent much of his time outside or playing music. A true outdoorsman, Tony enjoyed hiking, fishing, hunting, biking, camping, and just about any other activity that allowed him to feel at one with nature. In recent years, Tony switched from playing racquetball to pickleball and quickly became a regular on the Westmoreland courts. He was a catalyst for many friends and family members starting to play the sport as well. Tony had a true knack for music, he could pick up any instrument and play it within minutes, but his greatest passion was for the guitar.

His love for the outdoors and music was only surpassed by his love for his family.  Tony met his wife, Marilyn, in 1982. The couple married in 1984, had two daughters, Colleen and Corrine, and shared nearly 4 decades of love together. Tony found great joy in the growing Cooley family and loved spending time with his grandsons, Jackson and Dresden.

A celebration of life will be held on Saturday, November 26th at 2pm at The John G. Shedd Institute for the Arts (868 High St., Eugene, OR). We invite friends, family, colleagues, and anyone who would like to celebrate Tony to join us as we pay tribute to his adventurous, joy-filled life. Please come with stories and a willingness to meet someone new. Hawaiian shirts are welcome but not required.

Tony’s ashes will be spread in some of his favorite places, and future celebrations, including pickleball games and his annual Bike-ro-Brew, will keep his spirit alive. If you’d like to be kept in the loop, please reach out to corrine@corrinecooley.com