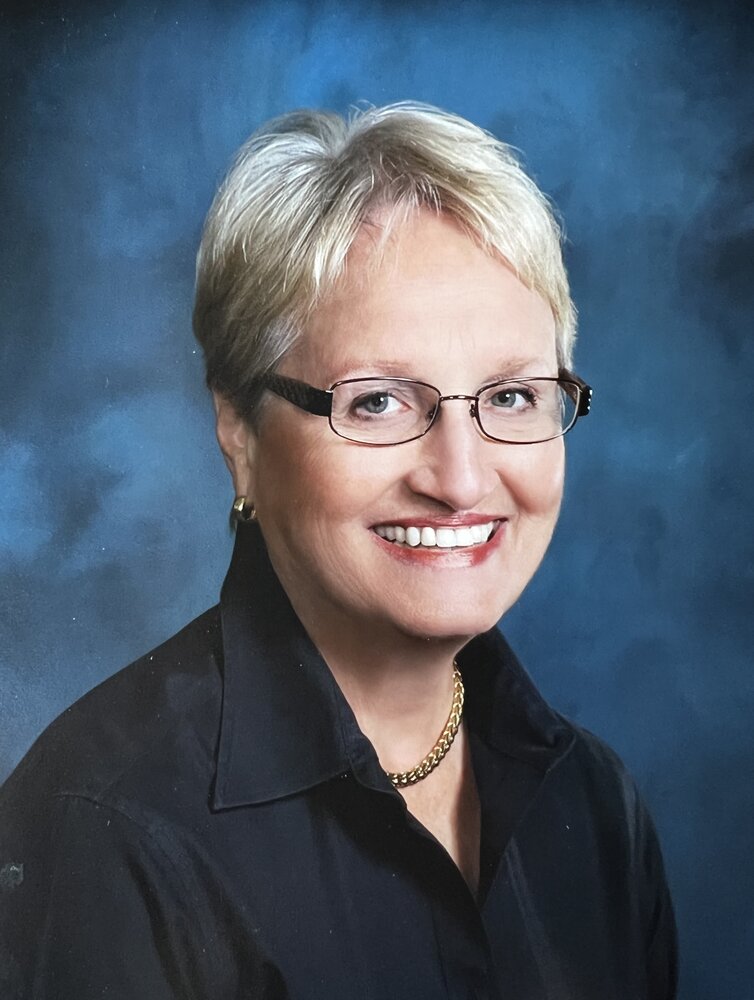 Dorothy Lou Jones passed away in Eugene, Oregon on October 12 at the age of 83. She was born August 11 in Florence, Oregon to Frank and Isa Caddy.  The family moved to Eugene when she was two years old, and she resided there the rest of her life.  She graduated from Eugene High School in 1957 and went on to earn a Bachelor of Science degree from the University of Oregon in 1961. She married her high school sweetheart, Richard (Dick) Jones in July 1961 and started her teaching career that fall. She and Dick had two daughters and six grandchildren.

Over the years she had many interests including tennis, music, walking, reading, traveling, crossword puzzles and any time spent with family and friends. She enjoyed the special friendships from her Book Club, Lunch Bunch, P.E.O., Bridge groups and birthday groups. She was an avid volunteer in the community. She spent many hours with the South Eugene High School parent boosters during her girls high school years. She was a tour guide at the Hult Center when it first opened in 1982. She enjoyed many years as a Junior League of Eugene member, most notably the year she was president when they released the first edition of the Taste of Oregon cookbook.

She was a wonderful wife, mother, Momo and friend. She was an amazing caregiver to her whole family. Her wit, kindness, generosity, and keen insights will be greatly missed. Spending time with her grandchildren was her ultimate joy and she was so happy to be able to see them all in her last days.

Dorothy was preceded in death by her parents Frank and Isa Caddy and her sister Betty Wright. She is survived by her husband Dick, her daughter Katy (Brian) Kane of Lake Oswego, her daughter Sally (Pat) Eagen of Eugene, and her grandchildren, Claire Eagen, Lauren Eagen, Sam Eagen, Luke Eagen, Molly Kane, and Charlie Kane. She is also survived by her sister Donna Hickey of Newport, Oregon and many nieces and nephews.

Her family would like to thank the caregivers at Cascade Health, the Pete Moore Hospice House and the Springs Memory Care unit for the exceptional care and kindness they showed.

In lieu of flowers Dorothy has requested donations be made to the KIDSPORTS Scholarship Fund at KIDSPORTS.org or 2054 Amazon Parkway, Eugene, OR 97405.