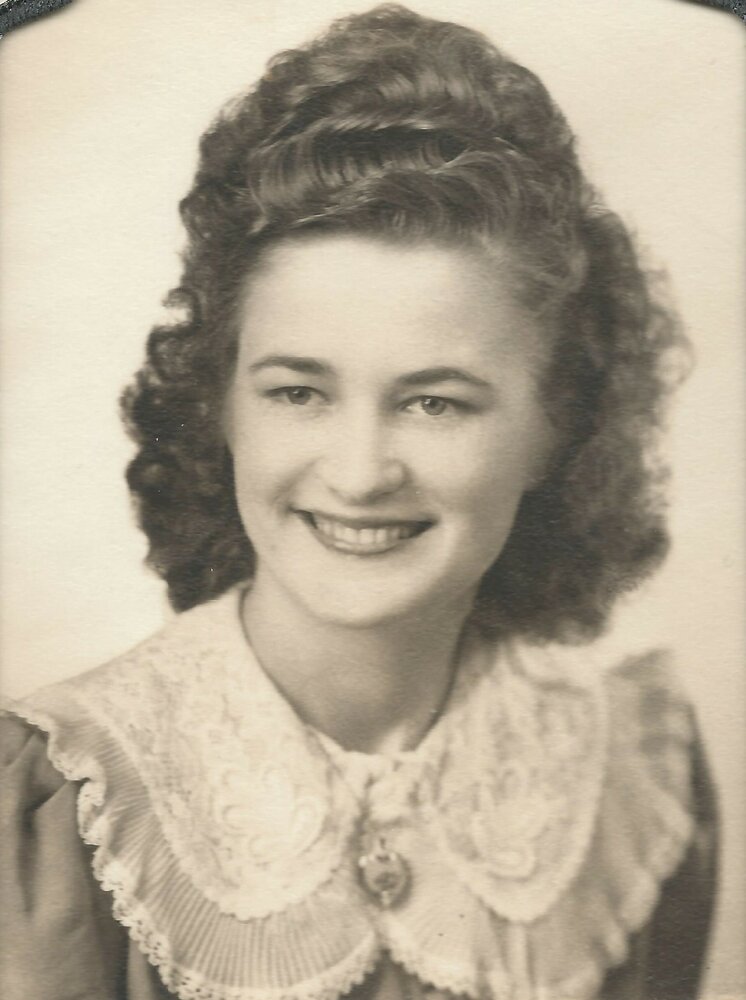 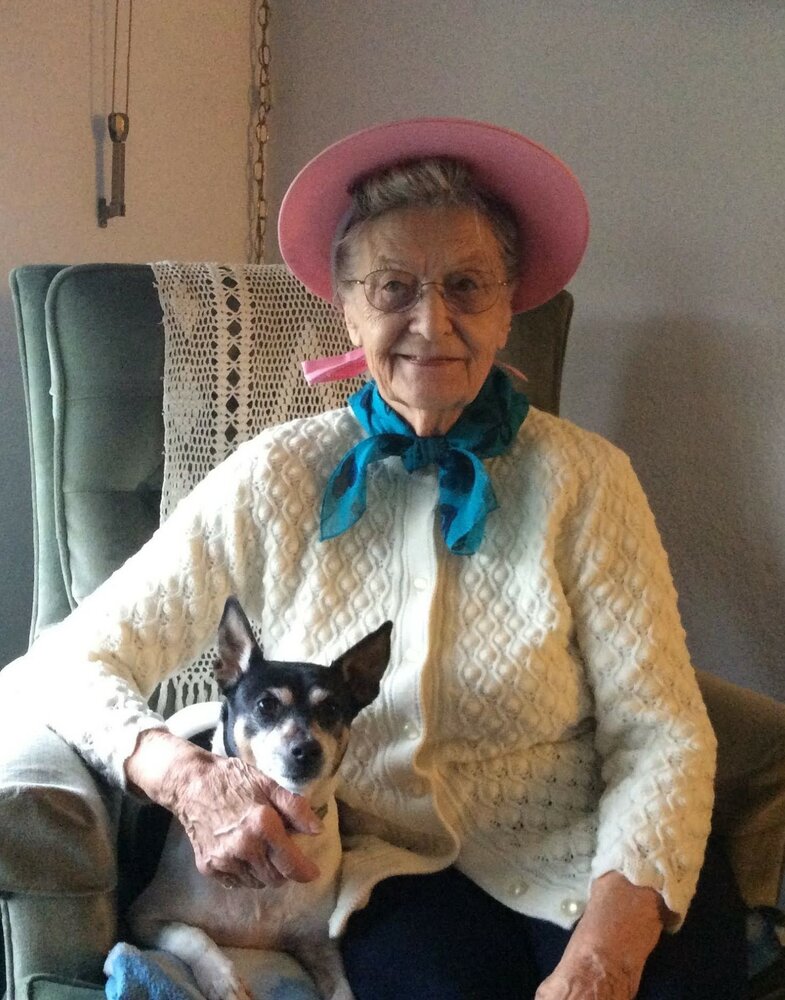 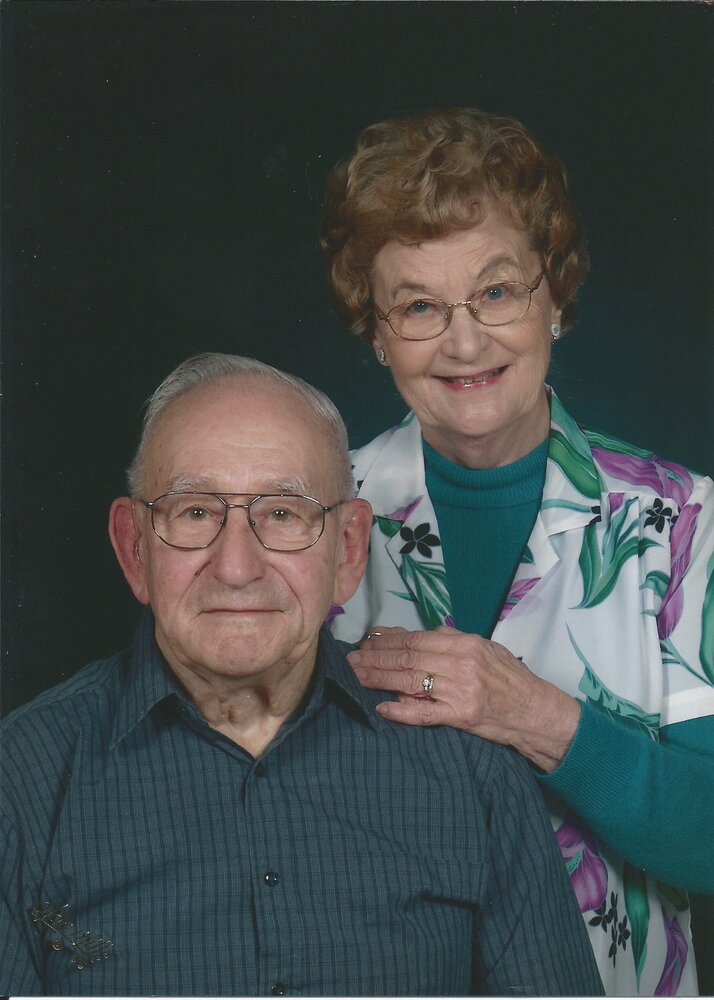 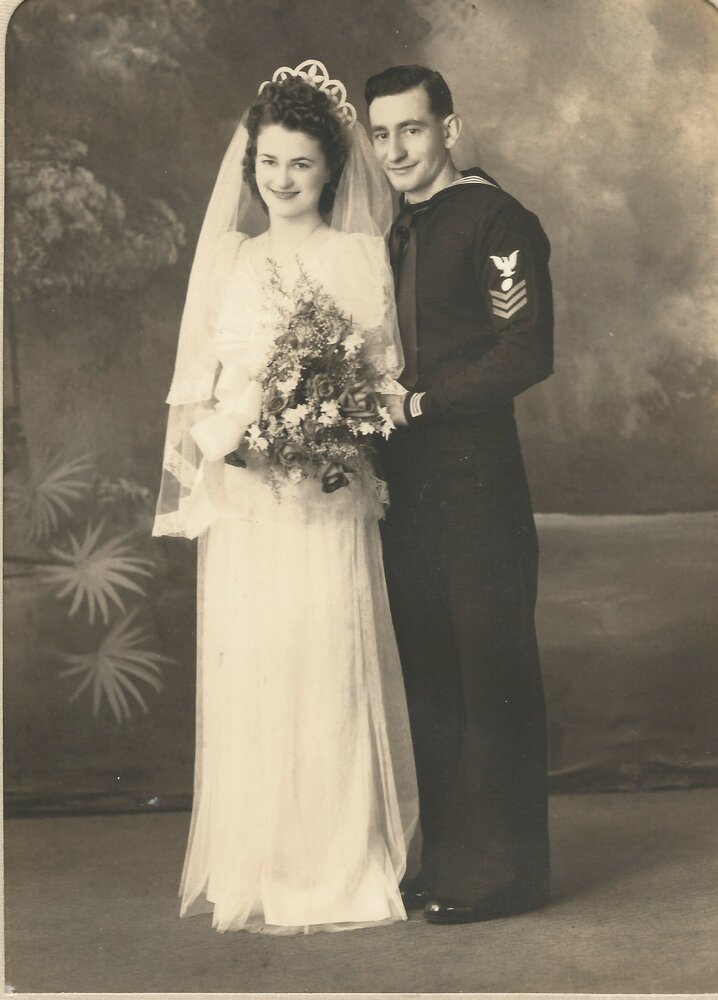 Myrtle was born 2/11/1924 and was called peacefully home by Our Lord on 10/8/2022.  She was raised on a small family farm in Fergus Falls, Minnesota, by her parents, Erik and Lydia Dahlke who, along with two sisters and a brother, preceded her in death. She married Elmer B. Harles when he returned from naval duty in WWII, and they enjoyed 65 years together until his passing in 2010. After marrying, they made Eugene, Oregon their home. Myrtle is survived by their three daughters, Carol McGarry of the Seattle area, Susan Garland of Beaverton, and Geri Goode of Eugene, four Grand Children and four Great Grand Children.  Myrtle was a loving wife and mother who was devoted to her family.  She cherished nature and all God’s creatures which she expressed in her poetry and Toastmistress writings.  She was known for the masses of calla lilies which she generously shared with others each Memorial Day.  The family is grateful for the two years of loving care provided by Farmington Square, Beaverton and Housecall Providers.  Memorial donations in Myrtle’s name may be made to the St. Vincent de Paul Society through which she and Elmer volunteered.  A memorial Mass will be held at 11a.m. on November 5th, 2022, at St. Jude’s Catholic Church where Myrtle and Elmer were dedicated parishioners.  Burial will be at Mount Calvary Cemetery in Eugene.
Arrangements entrusted to Musgrove Family Mortuary.  Please access the obituary and you are invited to sign the guestbook at Musgroves.com.