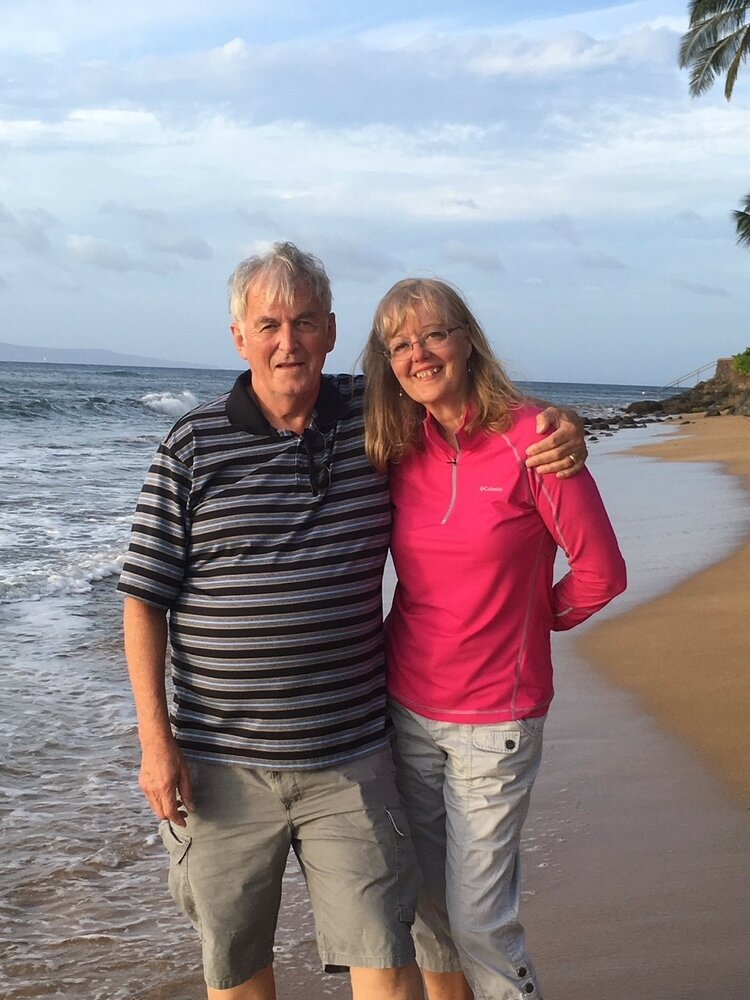 Ron Keebler, life-long Eugenean, was born to Jack and Francis Keebler in 1946 and was one of four lively brothers. He graduated from North Eugene High School and the University of Oregon. A well-known photographer specializing in Oregon landscapes, Ron and his wife Laurie displayed his work in their Oregon Gallery gift shops located throughout the state.

When not roaming Oregon with his camera, Ron enjoyed UO athletics, reading widely, engaging one and all in conversation, and playing music – loudly. A Viet Nam veteran, Ron became involved in Viet Nam Vets Against the War and relished political discussion. Ron is remembered for his wide-ranging interests, kind heart, sense of humor, and love for his wife, who was his partner in all things.

Ron was pre-deceased by his parents and brothers Ed and Scott. He is survived by his wife of 54 years, Laurie Keebler, and his children and their families: son Joseph Keebler, his wife, Elizabeth, and their children, Lilah and Emily; and daughter Jenny Johnson and her children, Sally and Ace. He is greatly missed by his brother, David Keebler and his sisters-in-laws, brother-in-law, nieces, and nephews.