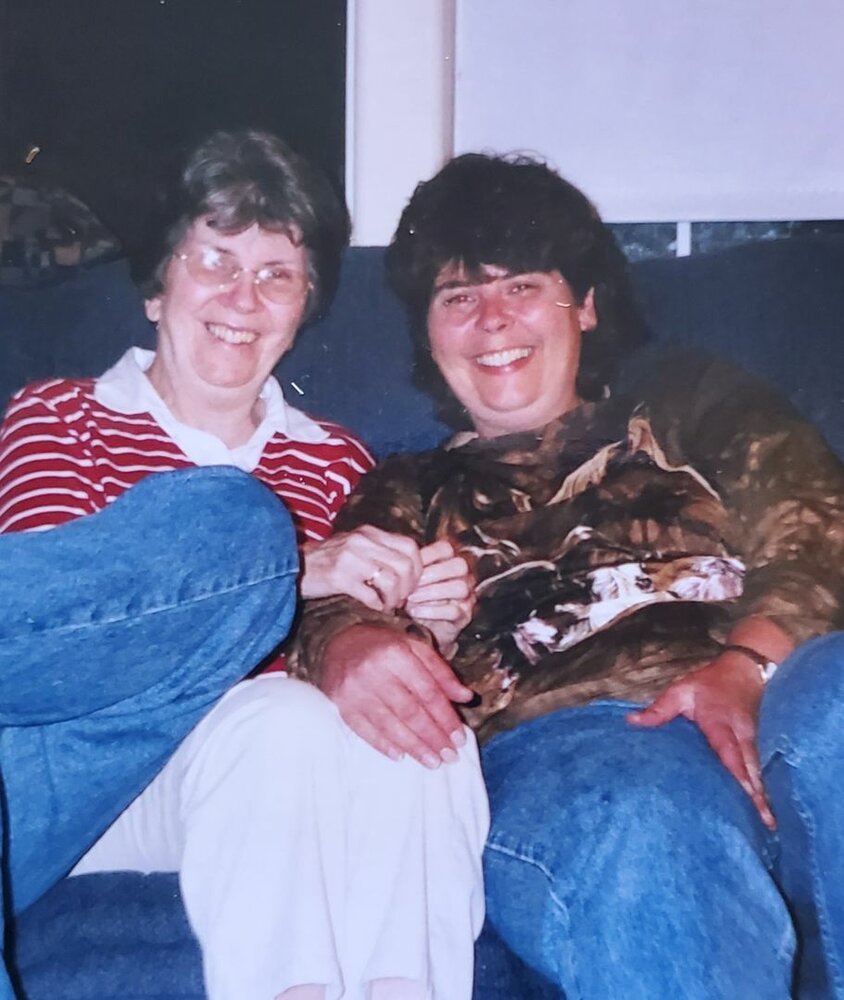 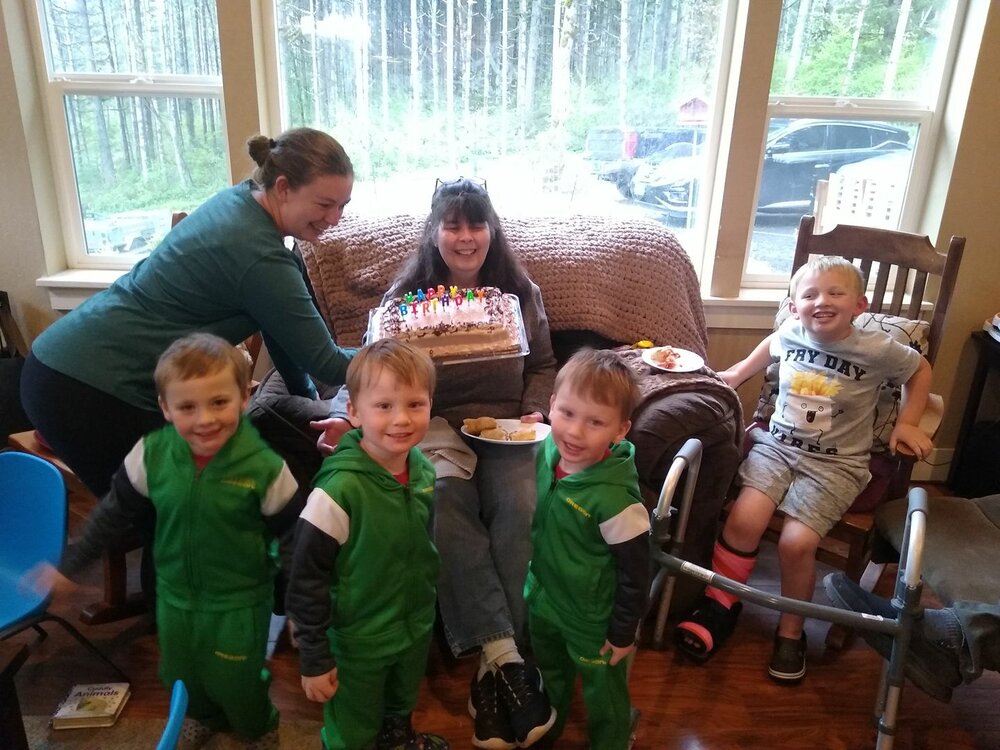 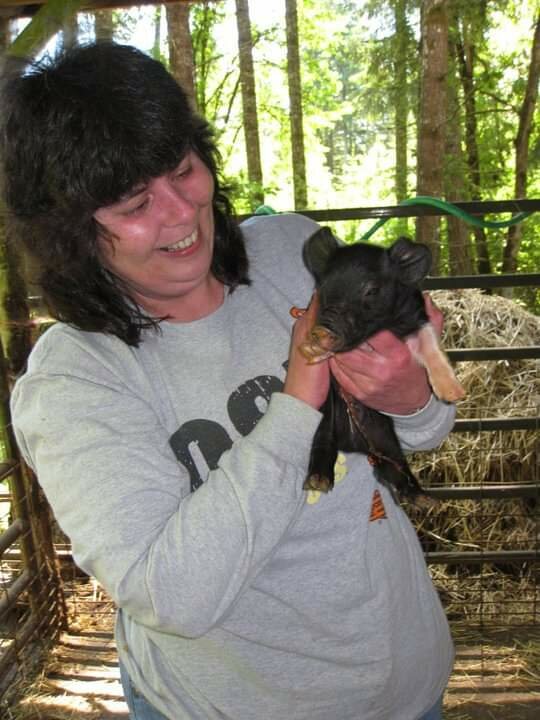 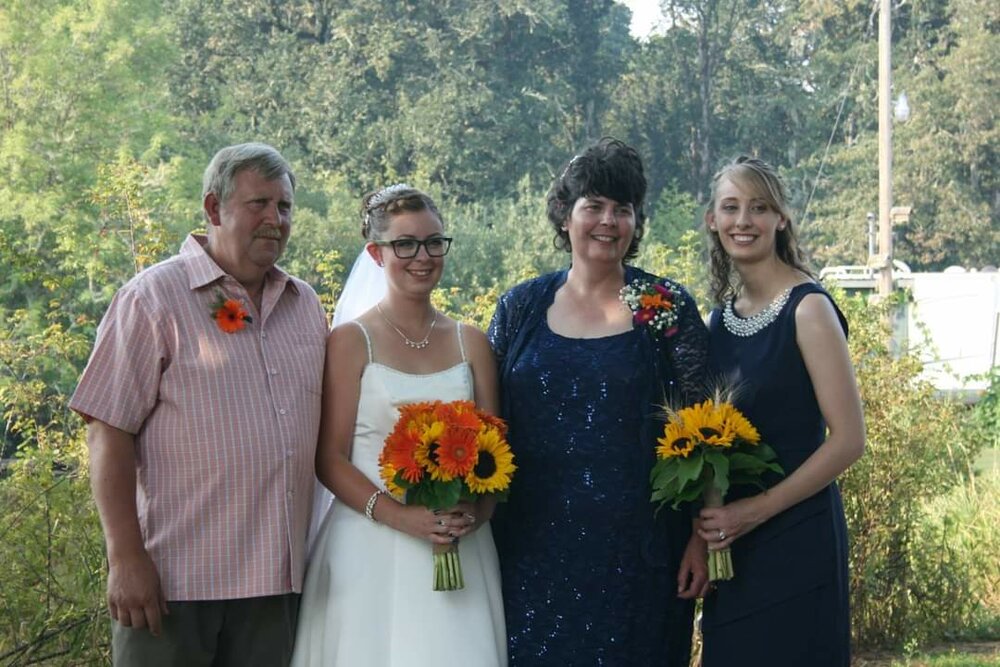 Sandie was born on May 2, 1964 to Gloria and George Mason Sr. in Stoneham Massachusetts. She moved to Eugene when she was very young with her parents and siblings. She has two sisters, Kimberly Kahle and Stephanie Salas and a brother, George Mason.

Sandie met and fell in love with Kevin Smith, who grew up in Noti, Oregon. They married on July 12, 1986. In 1988, they purchased Elmira Lockers and started a business. They worked long, hard hours together to make it succeed while also starting a family.

Sandie is survived by her husband and her two beautiful daughters, Amanda Smith-Kayl and Rachael Smith Jensen, and five grandchildren with another one on the way. Sandie loved her children and grandchildren more than imaginable. Her family came first before anyone, including herself.

Sandie’s second love was helping all children. She volunteered for over 20 years for the Fernridge School district. First as a parent, then as a leader of the parent group at Elmira Elementary School. She finished her time there at the high school where she helped seniors find scholarships to apply for. When she wasn’t at the schools, she was helping with 4-H. She was one of the people who were instrumental in keeping 4-H in Lane County. She led a Girl Scout group for her daughters and others.

When she could, she loved to crochet or do needle point and cross stitch. Every new baby got a blanket made with love. Her needle work became more intricate over the years.

She touched the hearts and souls of so many with her smile and her laughter. She always tried to find the humor in everything. If you were lucky enough to be considered a friend, you were a friend for all time.