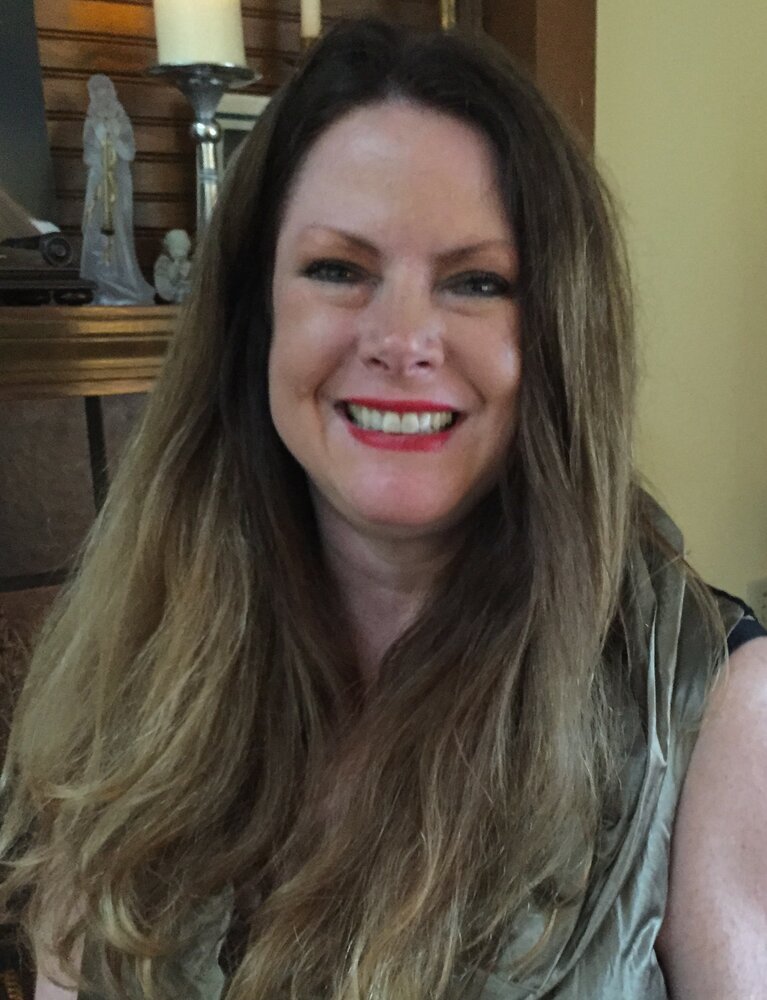 Tracie Marie Boring passed away with her husband and daughter by her side on September 24, 2022 after a courageous one-year battle with cancer.  She was 57.

Tracie was born in Portland, OR on March 29, 1965 to adoptive parents Ronald and Sharon Woodward.  She spent most of her childhood in the Sandy, OR area.  She enjoyed showing horses as a child and had a large collection of ribbons and trophies as tokens of her success.  She attended Sandy Grade School and was a 1983 graduate of Sandy High School.  It was there that she met her high school sweetheart, Mike Boring.  Tracie was a cheerleader and Mike was the leader of the pep band, and they made beautiful music together.  Their first date was February 19, 1982 and they were together from that date forward (40 years).  Tracie went on to earn her Associate’s Degree from Mt. Hood Community College in 1985.

Tracie and Mike were married on June 22, 1985 in Gresham, OR and soon after moved to their forever home in Eugene.  In January of 1991, the couple welcomed their daughter, Natalie, the center of their world.  Tracie loved her family with all of her heart, and was thrilled when Natalie married Matthew Ryman on September 22, 2018.

Tracie worked for more than 30 years as a legal assistant in Eugene, mainly in family law.  She had a deep sense of caring for others, and had a special place in her heart for people struggling from abuse and PTSD.  She also loved all animals including her special cat, Lassie, who lived for 16 years, and her new pride and joy, Oliver, a mini Aussiedoodle.  Oliver misses his mama.

Tracie enjoyed her Chardonnay, her 57 rose bushes, going out to breakfast or lunch (sometimes both), trips to the coast, tailgating at Duck games, listening to “fun songs”, reading her inspirational and religious daily passages, loving her friends and doing Christmas in a big way (including the annual 10-foot tree with a million red ribbons).  Her favorite thing in life was spending time and whooping it up with Mike, Natalie and Matt.  Her smile was infectious and she was a beautiful person inside and out.

A celebration of Tracie’s life will be held Saturday, October 15, 2022 at 2 pm at the Graduate Hotel in downtown Eugene.  A reception (including Chardonnay) will follow.  Remembrances to Central Lutheran Church or Greenhill Humane Society, both in Eugene.