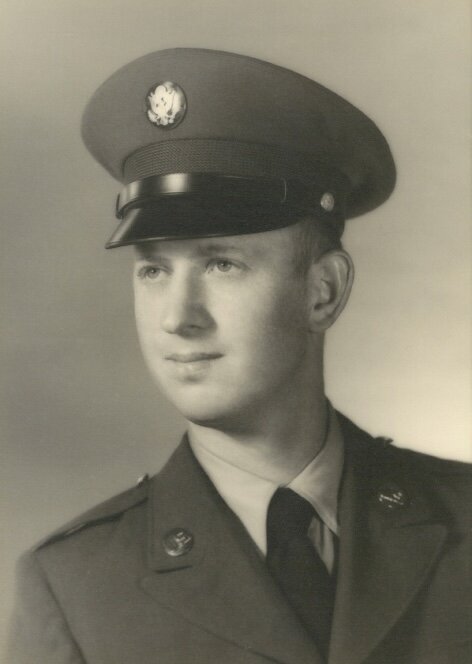 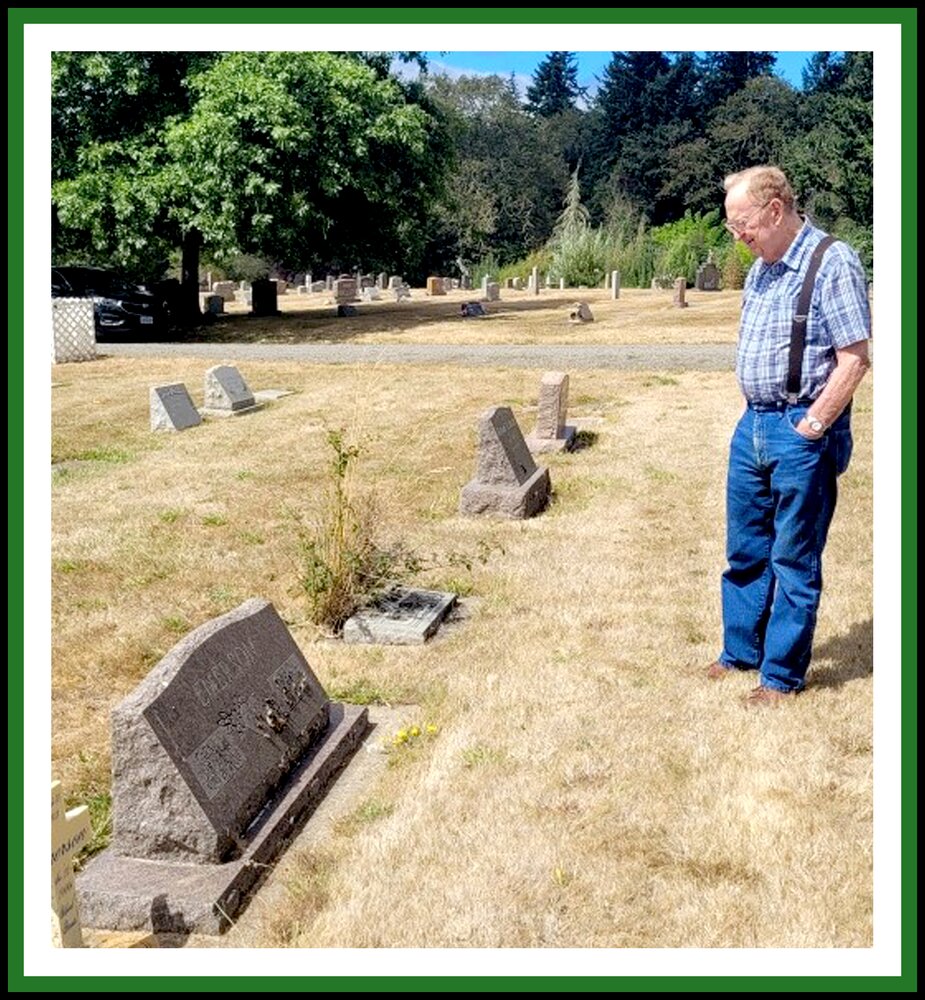 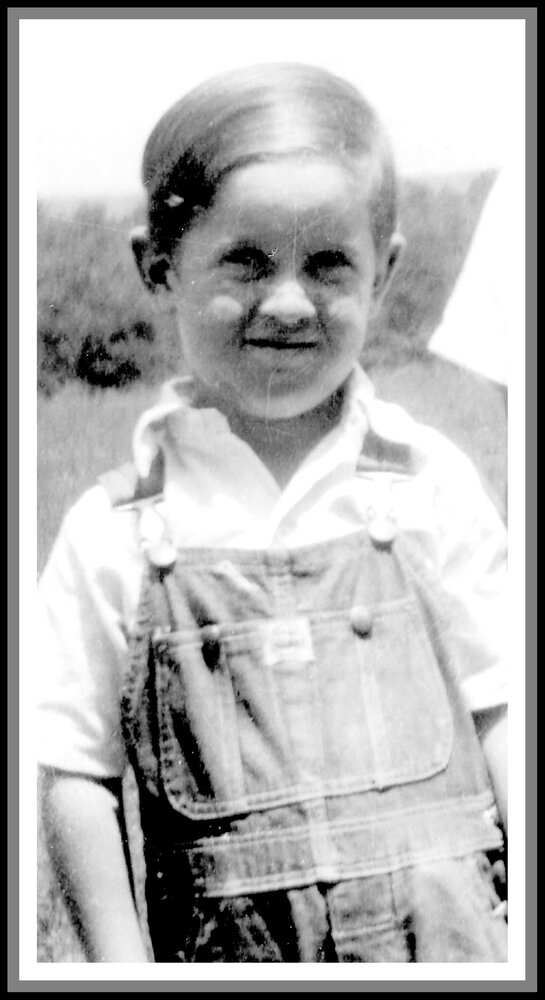 On Monday, September 12, 2022, Carroll (Sid) Daniel Emerson, loving husband, father, grandfather, brother and uncle passed away at the age of 87.

Sid was born on May 14, 1935 in Scotland, AR to Arnold and Carna (Bost) Emerson. He graduated from Scotland High school on May 14, 1954. He was drafted into the army and served honorably in Korea and later Washington D.C.. He married Elizabeth Fairchild on February 15, 1969 and worked for Davidson’s Industries in Mapleton, Oregon for 35 years. Although, he was born and raised in Scotland Arkansas he spent most of his life in Lane County Oregon where he raised his family.

Sid enjoyed camping, hunting, playing games, cars, animals, farming, gardening, being a father and grandfather. He will forever be known for his amazing garden and sharing the vegetables he grew. Gatherings with Sid often included games like cribbage, dice or Mexican railroad, but he also played horse shoes and shuffle board. He played all games with skill and some luck resulting in a lot of winning. Animals and children shared a special place in his heart and they loved him back. Sid was known for his intellect, kind heart, honesty, protectiveness and being extremely hardworking.

He was preceded in death by his father and mother, brothers Verneil and John, and grandson Roger. He is survived by his wife Beth, his five children, Kathi, Shalline, Debby, Steve and Lisa, his sisters Geraldine, Marlene and Arvenna, ten grandchildren and four great grandchildren, cousin, nieces and nephews.

A funeral service will be held on Sunday, September 25, 2022 at Musgrove Mortuary 225 S Danebo Ave, Eugene, OR at noon.