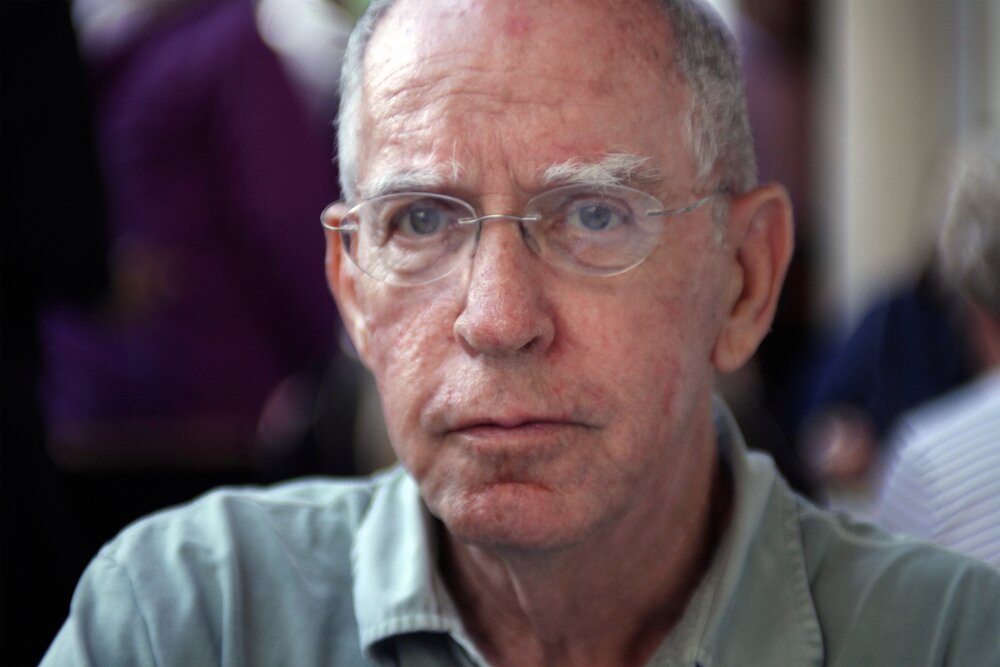 Marty was a dentist for over 35 years before becoming the dental director at Pacific Source Insurance until his retirement in 2005.

It was in Spokane, Washington, while a student at Gonzaga University, that Marty met Colleen at an ROTC dance. Later, they would move to Omaha, Nebraska, where Marty attended Creighton University School of Dentistry. During college and dental school, he worked in the Butte copper mines and at Omaha’s Ak-Sar-Ben racetrack to help pay for his education. After graduating, he drove up the west coast, looking for where he might set up his dental practice and raise a family.  Wanting to live in a college town with a robust athletic program, Marty was immediately drawn to Eugene and University of Oregon sports.

The newlyweds lived first in a tiny downtown apartment and then an equally small house on Fairmont Boulevard before a buying a tidy new tract home in a development on Pearl Street, near Edgewood Elementary School. After the challenges of growing up poor, the son of a copper miner in a hardscrabble town, Marty could hardly believe his good fortune. Surrounded by other young and growing families, he and Colleen would cherish those “Pearl Street” years as among the happiest times in their lives.

As their family grew, Marty and Colleen built a house also in the Edgewood neighborhood; and when their kids went off to college, they moved to the Sheldon area, making many wonderful and helpful friends in both parts of town.

In addition to maintaining a thriving dental practice, Marty for several years coached his daughters’ and son’s softball and baseball teams. There was never an evening after supper when he begged off playing catch or shooting baskets with his kids.

Marty was also an avid golfer and a longtime member of the Eugene Country Club, serving as club president in 1989. It was a point of pride with Marty to always walk the course and to always carry his clubs. Indifferent to prestige and social pretension, Marty found his warmest friendships with members and club staff who felt similarly.

Colleen and Mary were married for 64 years. Together, they enjoyed landscaping and yard work, skiing with their kids when they were young, time on the Oregon coast and, most of all, the eight dogs they had over the course of their marriage. Their Catholic faith sustained and guided them through the inevitable challenges of an enduring marriage.

Marty is preceded in death by his parents Gladys and John, his devoted uncle Snudge, his brothers Jack and Frank and his sister Mimi. His wife Colleen, his daughters Bridget, Amy and Mollie, his son Thomas, and his grandsons Andrew and Quinn survive him.

His family would like to give special thanks to the caregivers in the memory care unit of The Springs at Greer Gardens. Beset with dementia in his final years, Marty could at times be a handful. But his caregivers quickly came to love and admire his strong independent spirit.

Please visit Musgroves.com to sign an online guest book. In lieu of flowers, friends are asked to make a donation to The Alzheimer’s Foundation of America.