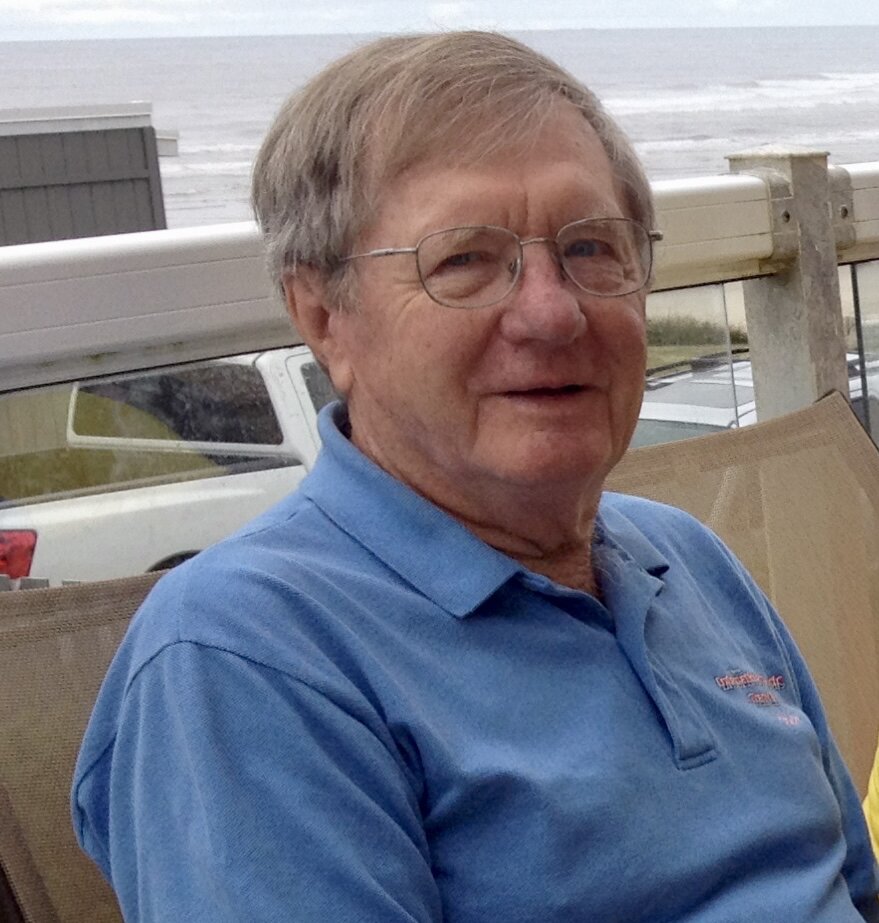 Dale Allyn Rettmann, 84, of Eugene passed away on September 9 from complications of Parkinson’s Disease.
Dale was born in Buffalo Lake, Minnesota on October 25, 1937 to Alfred and Hazel (Loughran) Rettmann.   He was the eldest of three sons in the dairy farming family.    Dale graduated from Buffalo Lake High School in 1956 and then attended St Olaf College before transferring the University of Minnesota and graduating in 1959 with a degree in Forestry.
He served in the Army and then moved to Oakridge, OR in 1960 to begin his long career in the US Forest
Service. He was recalled to Ft. Lewis for a year (1961-1962) and then returned to Oakridge and the
Forest Service. He subsequently met Gemma (Gamble) at an Oakridge New Year’s Eve party and they
married in 1964. Dale and Gemma had three children (their second child died shortly after birth).

Dale’s Forest Service career took his family from Oakridge to Tiller, OR and Baker City, OR before moving to Eugene in 1976.   He worked on the Umpqua, Wallowa Whitman, Willamette, and Siuslaw National Forests.
Dale was a focused but patient and kind-hearted man who touched many people’s lives throughout his 84 years.   He was an avid outdoorsman…a passion that he nurtured in his children and grandchildren.    He loved hunting and fishing throughout Oregon and occasionally further afield.   He was a dedicated University of Oregon sports fan and enjoyed countless track events at Hayward Field.   During his retirement years, he and Gemma traveled frequently including notable trips to Scandinavia, Australia, New Zealand, and Ireland.    Dale was active at Central Lutheran and then United Lutheran Church.
Dale was preceded in death by his wife Gemma (d 2020), daughter Jennifer Nell (d 1968), brother Dennis (d 2015), and six beloved golden retrievers.     He is survived by children Connie (David) Schatz and Jon (Alison) Rettmann, grandchildren; Tyler Schatz, Lucas Schatz, and Siri Rettmann, Brother Glenn Rettmann, four nieces, and one nephew.
Funeral services will be held at United Lutheran Church in Eugene on 9/24.
In lieu of flowers, memorial contributions can be made to the following:
Lutheran World Relief  https://donate.lwr.org/
Parkinson’s Foundation  https://www.parkinson.org/
Backcountry Hunters and Anglers  https://www.backcountryhunters.org/donate_once