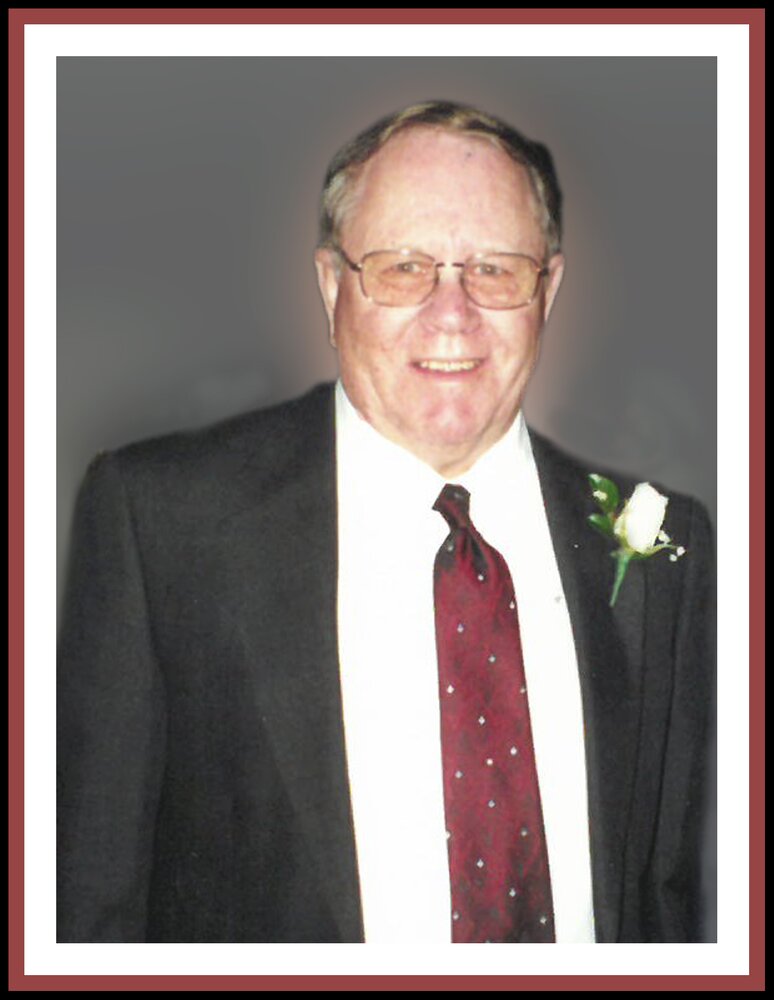 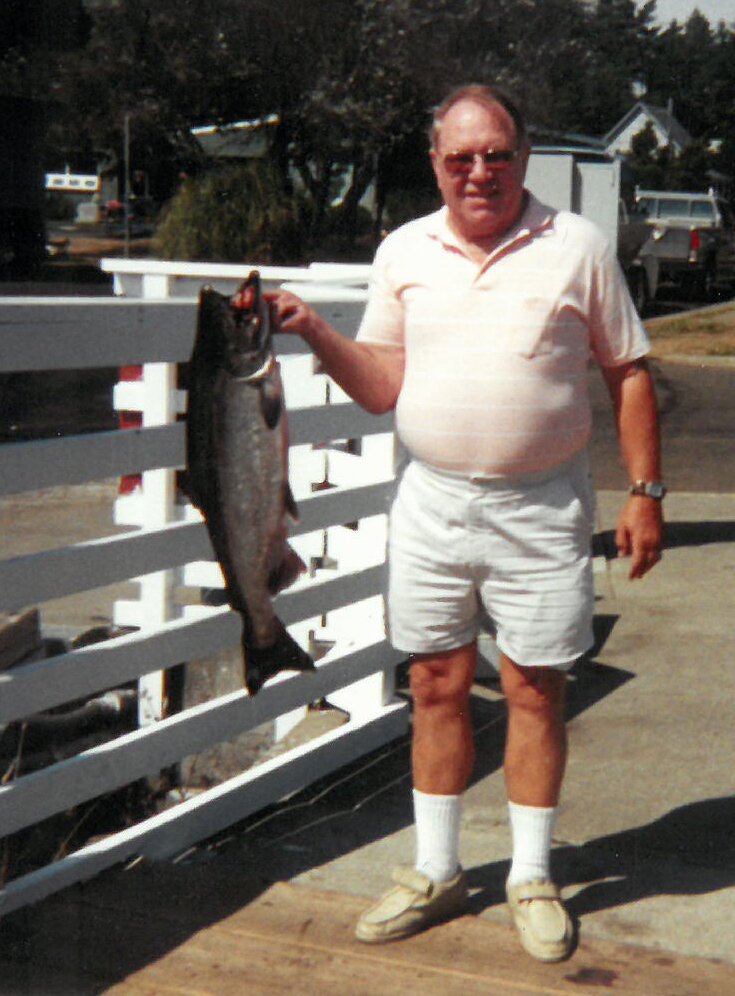 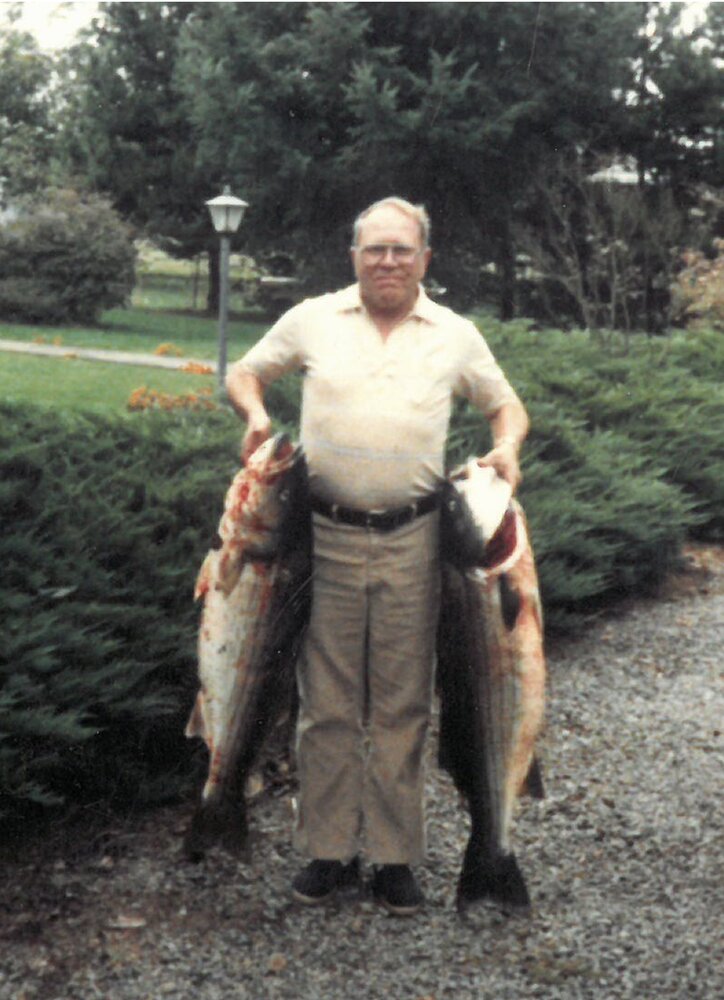 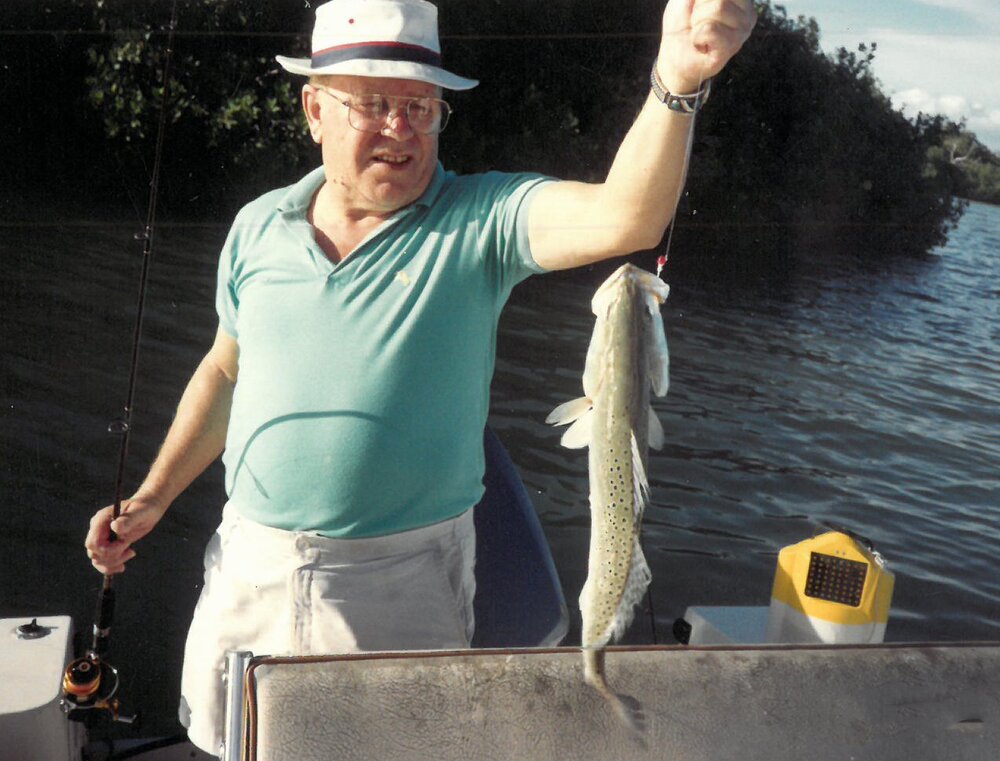 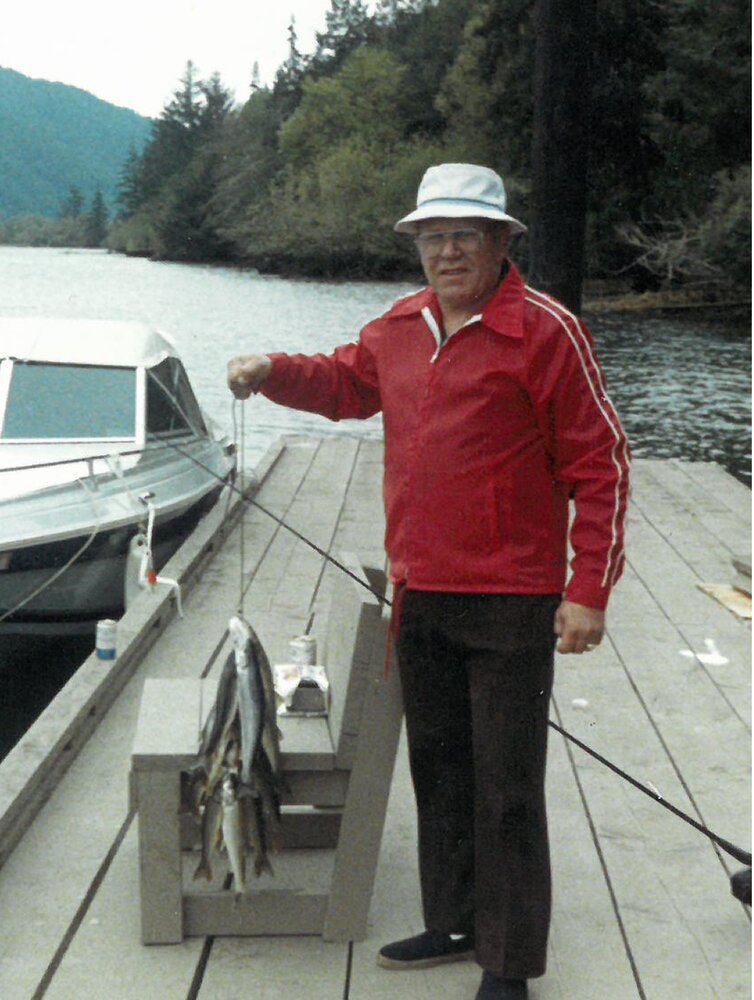 Alton F. Challe passed away on September 2, 2022, surrounded by his family at the age of 93, from age-related causes in Junction City, Oregon.
Al was born December 3, 1928, in Green Bay Wisconsin to Fred and Evelyn Challe, as Al was one of four children. He is preceded in death by his parents and his wife Florence I. Challe (2020)  and his brother Myron and sisters, Arvella, and Annabell Challe.
Alton Challe served in the Korean war from 1950-1952 with distinction as he was twice offered a battlefield commission for exemplary leadership. He was awarded the Bronze Star for valor in the field.
Alton Challe Married Florence I. Coppersmith his high school sweetheart on March 3, 1951, in Lawton Oklahoma, celebrated 69 years together, and created a family of six children. They are David (Val) Challe, Lois (Charles) Fischer, Janet (Bill) Judd, Diane (Jim) Foster, Alan Challe, (passed away on July 19, 2019) and Cindy (Mike) Armstrong.
Al and Florence have 12 Grandchildren, and 16 Great Grandchildren.
They moved from Green Bay Wisconsin to Butler Alabama in 1957 to start up a new paper mill with American Can company, and then moved to Oregon in 1969 a week before the big snowstorm.  He transferred from the America Can in Alabama to the America Can in Halsey, Oregon, later called James River Corporation and now Georgia Pacific. Al retired from James River Corporation  on February 1st, 1987, as a Paper Mill Supervisor.
Al raised cattle during his retirement and managed six acres of Walnut trees. He loved going to his house on the coast where he shared his interest in fishing and camping, while teaching all his grandchildren and great-grandchildren how to fish. He so loved to hook a fish for them, and then hand the pole back to them.  Sharing his interest in boating and water-skiing with his family was also a favorite outing.
Al was a member of Shadow Hill County Club and the Eagles. They were active at St Peter Catholic Church in their early years in Eugene, and then at St. Helen Catholic Church in Junction City.
A Funeral Mass will be held at St. Peter Catholic Church 1150 Maxwell Rd., in Eugene on Wednesday, September 28th at 10:00 AM.   Immediately following the Mass Al will be interned at Lane Memorial Gardens at 5300 West 11th Eugene, Oregon.
In lieu of flowers please consider a donation to St. Peter Catholic Church in Eugene Oregon.