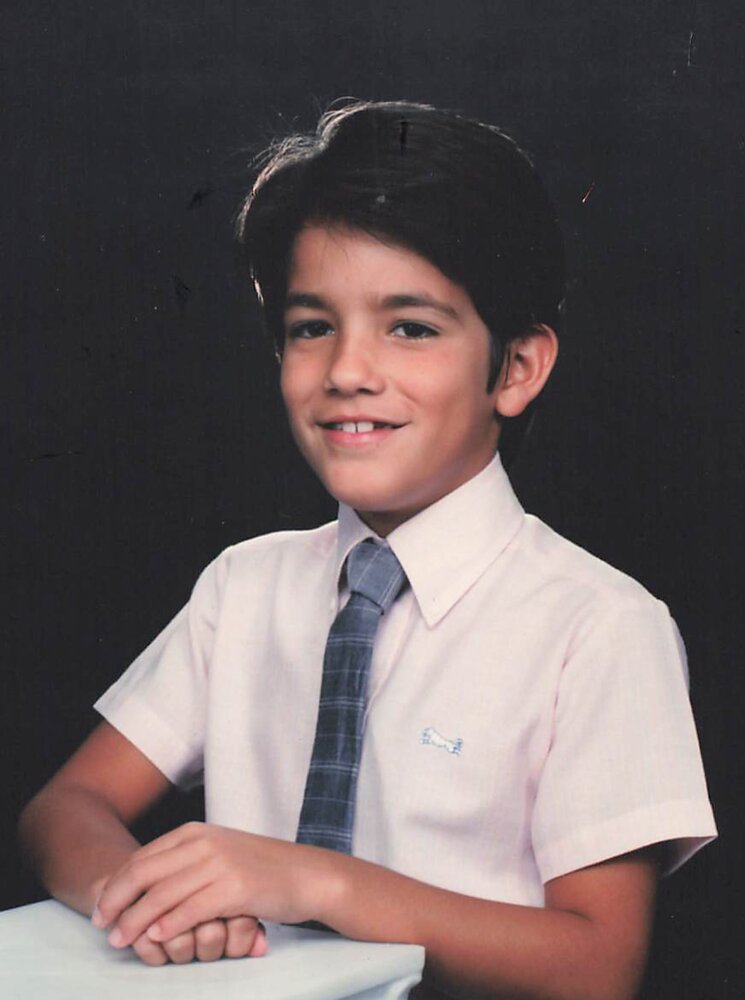 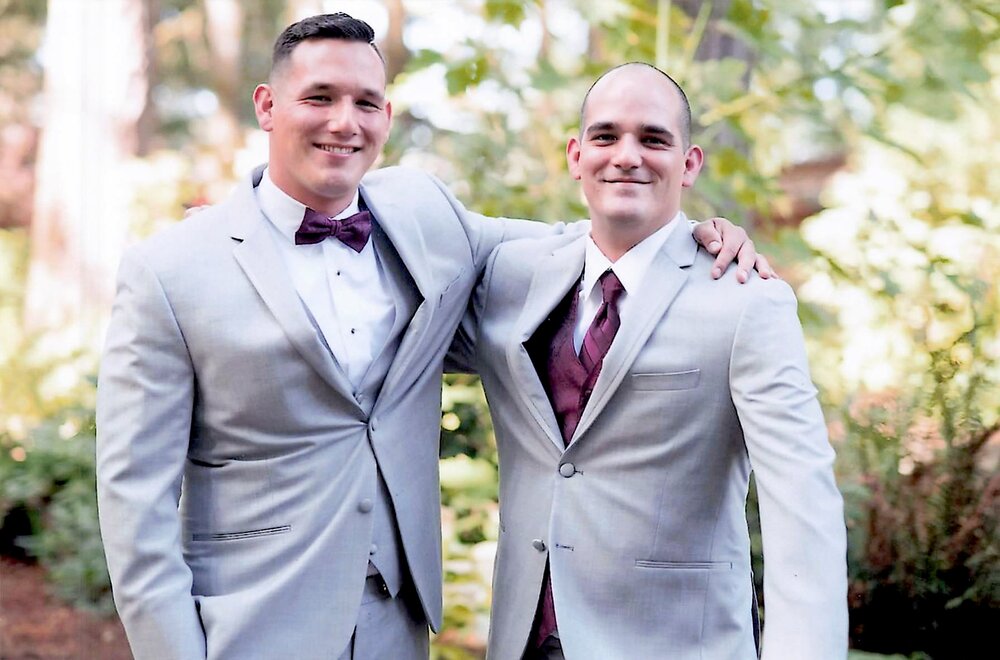 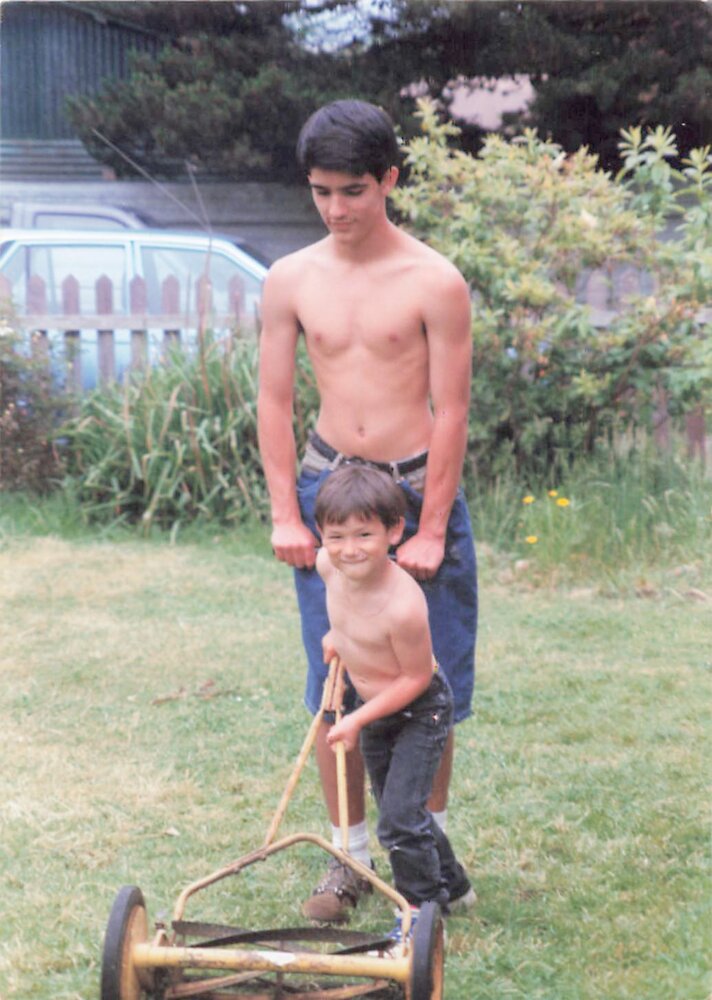 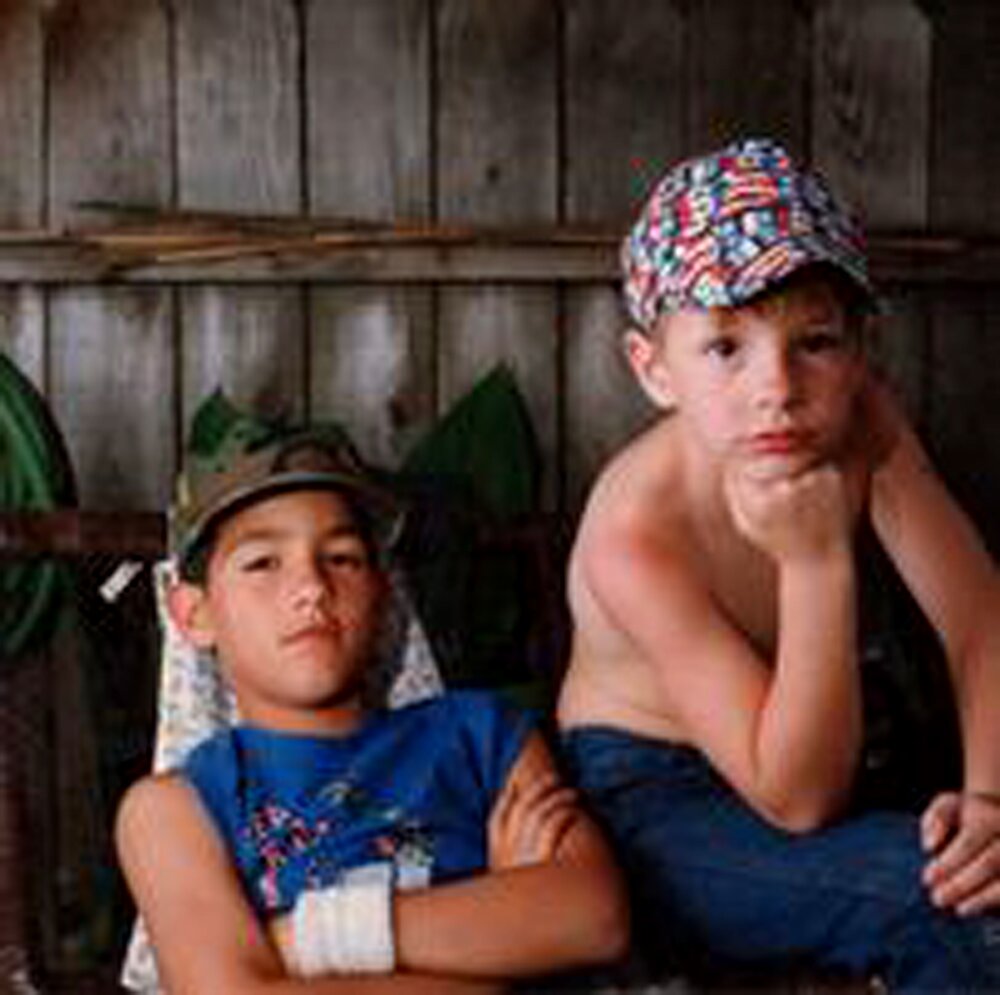 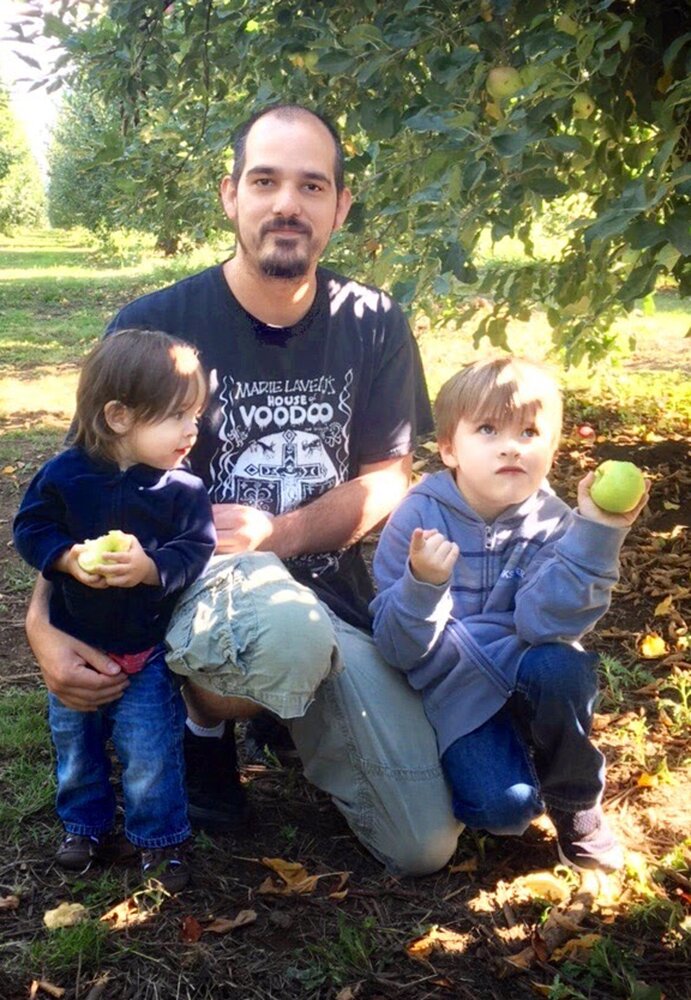 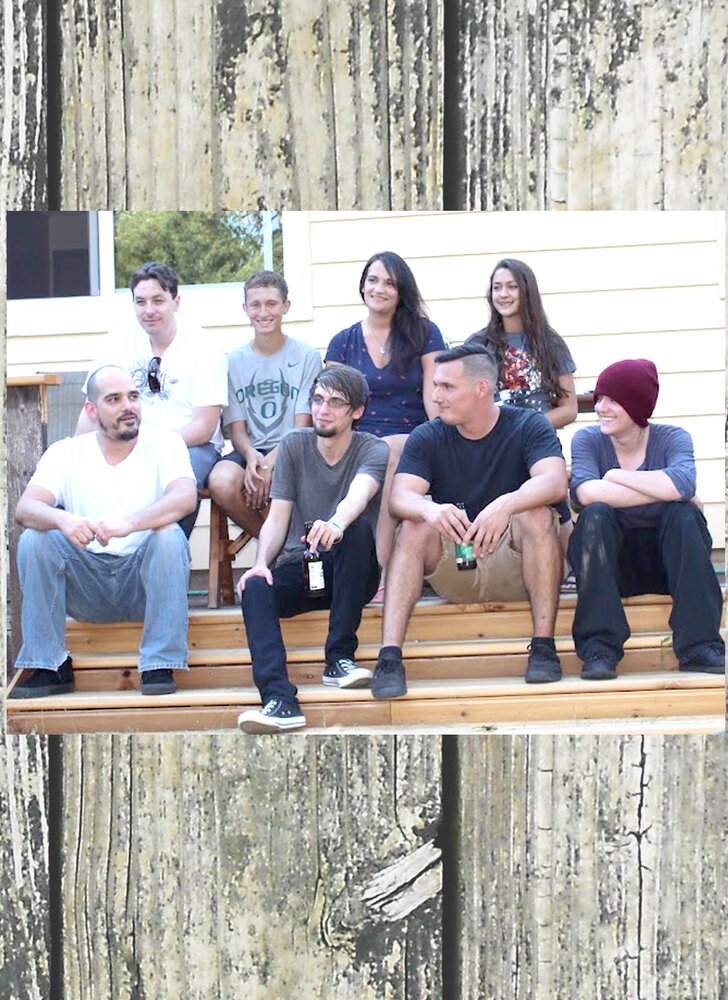 Daniel was a devoted father, who approached parenthood with unwavering patience and a depth of understanding. He showed a protective nature over those he cared for, especially his family. He was a dependable person, who you could count on in times of need to offer a helping hand. That sense of dependability also manifested in his strong work ethic. He was employed at Superior Steel for over 20 years where he became an adept welder and developed lasting bonds with his colleagues.

Daniel had a passion for the outdoors, where he liked to spend his time hiking, camping, surfing, fishing, going on road trips with his boys, and sitting beside the ocean, which was one of his favorite places. He was an exceptional cook, enjoyed attending rock concerts, and had an eye for cinematic greatness that he enthusiastically shared with others by suggesting the next great movie you needed to see.

His loved ones will miss his sense of humor, which delightfully bordered on the macabre, and his down-to-earth personality. They will miss his companionship, and his affable disposition.

Daniel will always hold a place in our hearts, and the sting from his absence will never diminish.