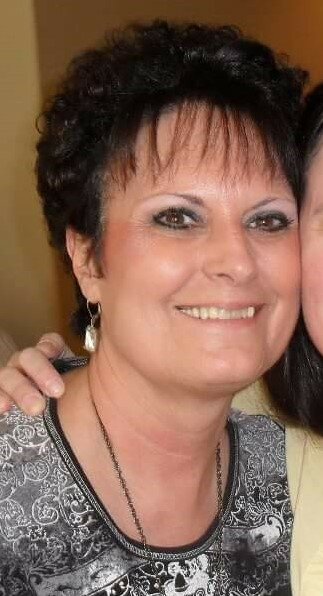 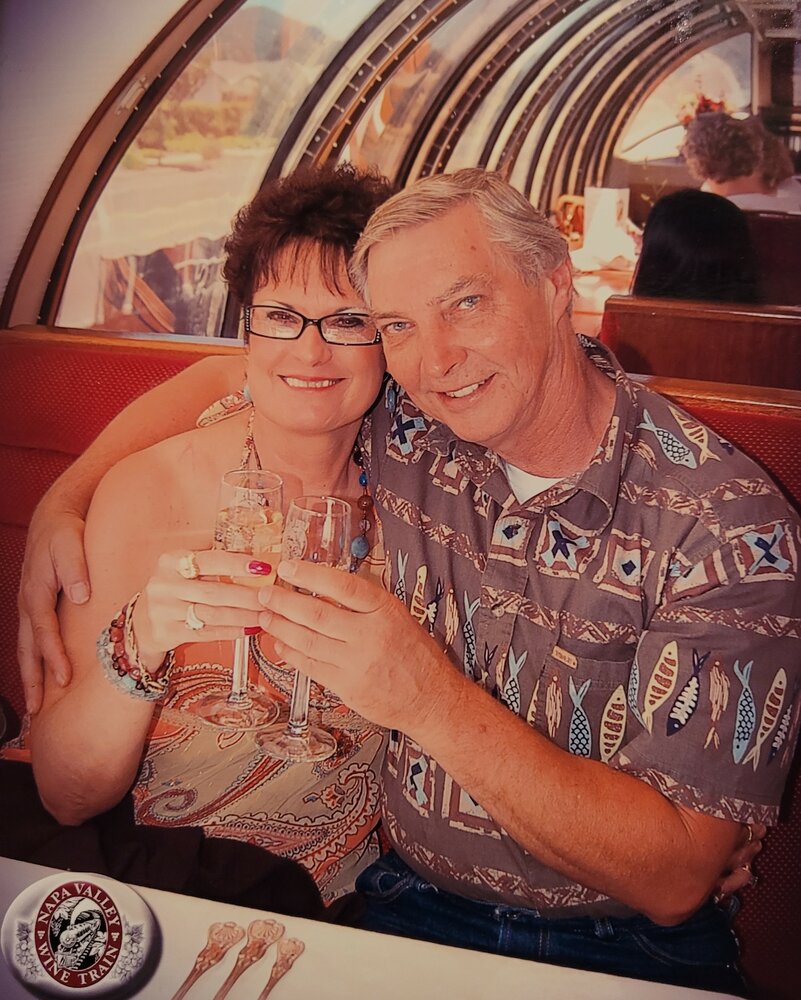 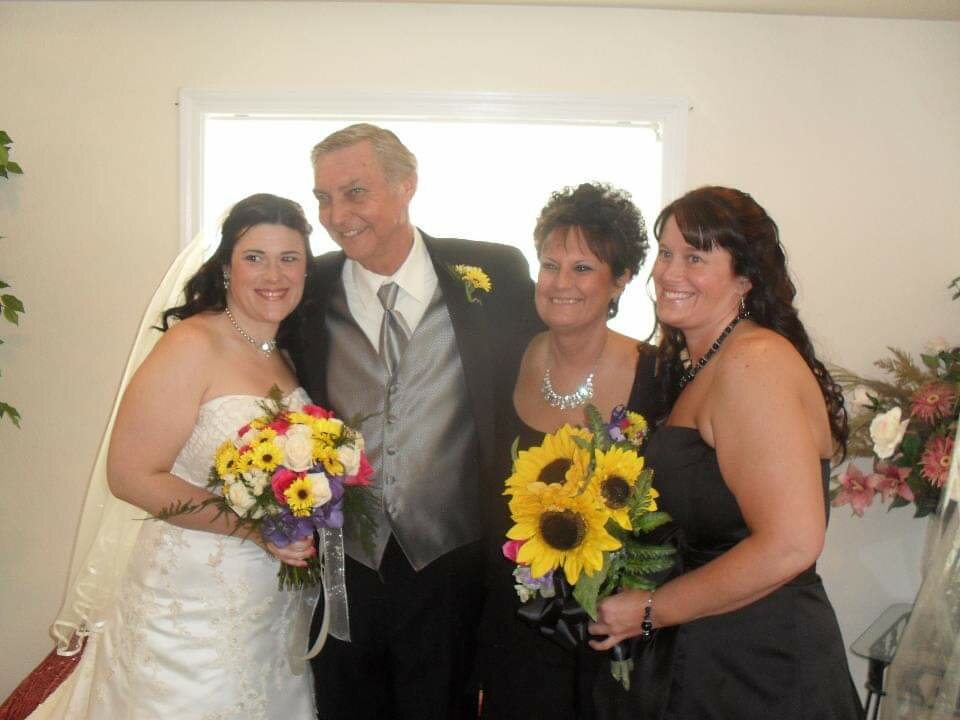 Cindy Kathleen Smith of Springfield, Oregon passed away surrounded in love by her husband and two daughters at Sacred Heart Riverbend Hospital on Tuesday August 30, 2022 after a 5 year battle of thyroid problems. She was 69 years old.

Cindy was born in Cheyenne, Wyoming to Clyde and Peggy Miller. Cindy also has a younger brother, Jim Miller. Their family moved to Springfield, Oregon in the 1960's. As a teenager Cindy worked at McKenzie Willamette Medical Center in the cafeteria with her best friend, Peggy. She graduated from Springfield High School in 1971.

Cindy married her first husband, Ed Case in 1973 . The two moved to Southern California where Cindy worked for Mercedez Benz. She gave birth to their first daughter, Tiffany in 1978. They moved back to Springfield, Oregon in 1979. In 1982 their second daughter, Kimberly was born. They divorced in 1989.  She met  Gary Smith and they married on May 18, 1991.They have been married for 31 years.

Cindy worked as a receptionist at Oregon Imaging Center for 25 years and retired in the Fall of 2014.

From a very young age, Cindy knew and loved our Lord, Jesus Christ. She will be remembered for the kind and loving person that she was. She always had a sparkle in her eyes, her laugh was contagious and she had a knack for making everything beautiful.

In her spare time, she enjoyed shopping, getting her hair and nails done and spending time with her family.

Cindy was preceded in death by her parents, Clyde and Peggy Miller.

She is survived by her loving husband Gary, two daughters and sons in law, Tiffany and Ben Harold and Kimberly and Mike Robinson, Step son, Brian Smith and 5 grandchildren; Delaney Smith, Jacob and Olivia Harold and McKenzie and Ashland Robinson, Brother James Miller and Sister in law Connie Bettesworth. Cindy will be remembered as the loving and doting wife, mother, sister, grandma and friend that she was.

There will not be a public service. Cindy wanted a small family graveside.

Her loved ones find comfort in seeing her again one day. She is missed terribly.