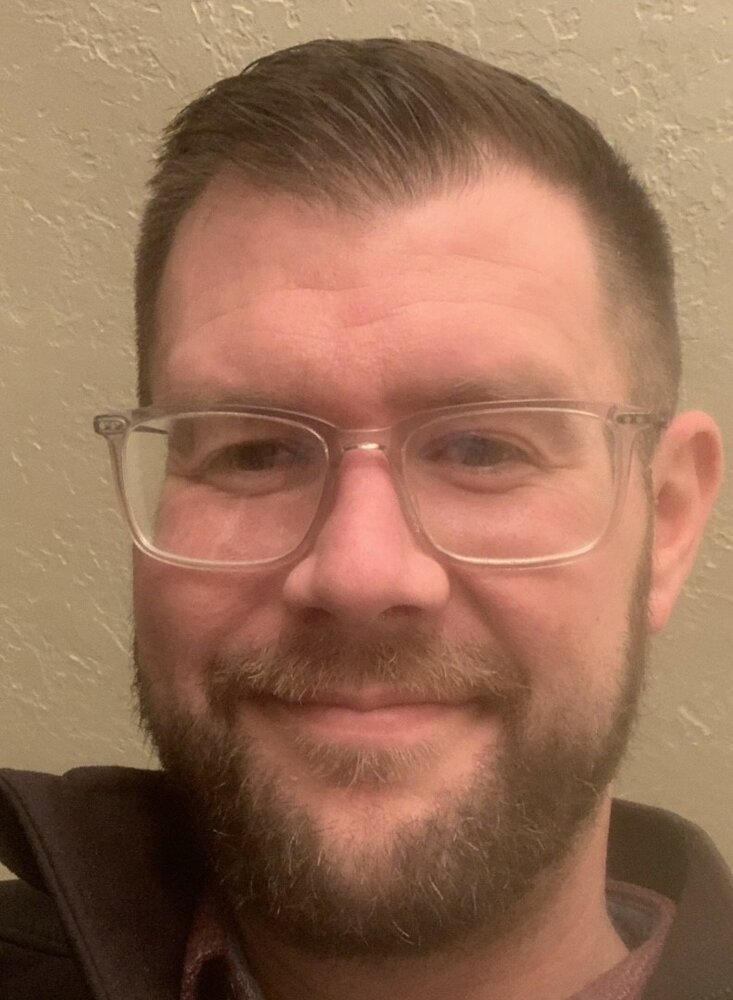 Christopher Ryan Isham lost his life August 20, 2022, after a long battle with depression. He was 40 years old.

Chris was born December 2, 1981 in Springfield, Oregon. From early on, he had a natural way of connecting with people, with an infectious smile and glint in his eye, a sensitive spirit and a curiosity about others. Chris loved to move. Whether it was chasing after his sister as a kid to stick a wet finger in her ear, going camping, hitting the slopes, exploring the beach, golfing with his dad, or dancing, he was often in motion. Growing up, Chris played a variety of sports, including soccer, baseball, basketball, football and track. Chris was artistic. He drew, did performing arts at North Eugene High School, and sang and played guitar. His guitar performances would sometimes be impromptu, over the phone to his mom at night. His family and friends were lucky that Chris enjoyed food and cooking, as he was always eager to share what he had worked on in the kitchen. His cooking adventures started with making Christmas candy as a kid, and developed into always adding his own twist with recipes. He found happiness in selling shoes at Burch’s, not only because he got to help his customers feel good when their feet were comfortable, but also because he got to know them over the years. He loved his friends as much as his family. The person he was most proud of and loved the most is his daughter, McKenzie Sky. He often talked about her strength, intelligence, creativity and sense of humor.

Chris is survived by his daughter, McKenzie Sky Isham; his mom, Andrena “Andie” Olson; his dad Will Isham; his step-mom Julie Yamane; his sister Amy LeRoy; his step-brothers Jason and Russ Mortenson; his grandparents Gary and Nancy Burnett and Roseann Isham; as well as a host of loving relatives and friends who miss him already.

A memorial will be held at Emerald Park in Eugene on Sunday, September 25 at 2:00. Please honor him by caring for someone with a random act of kindness on Chris’ birthday, December 2.