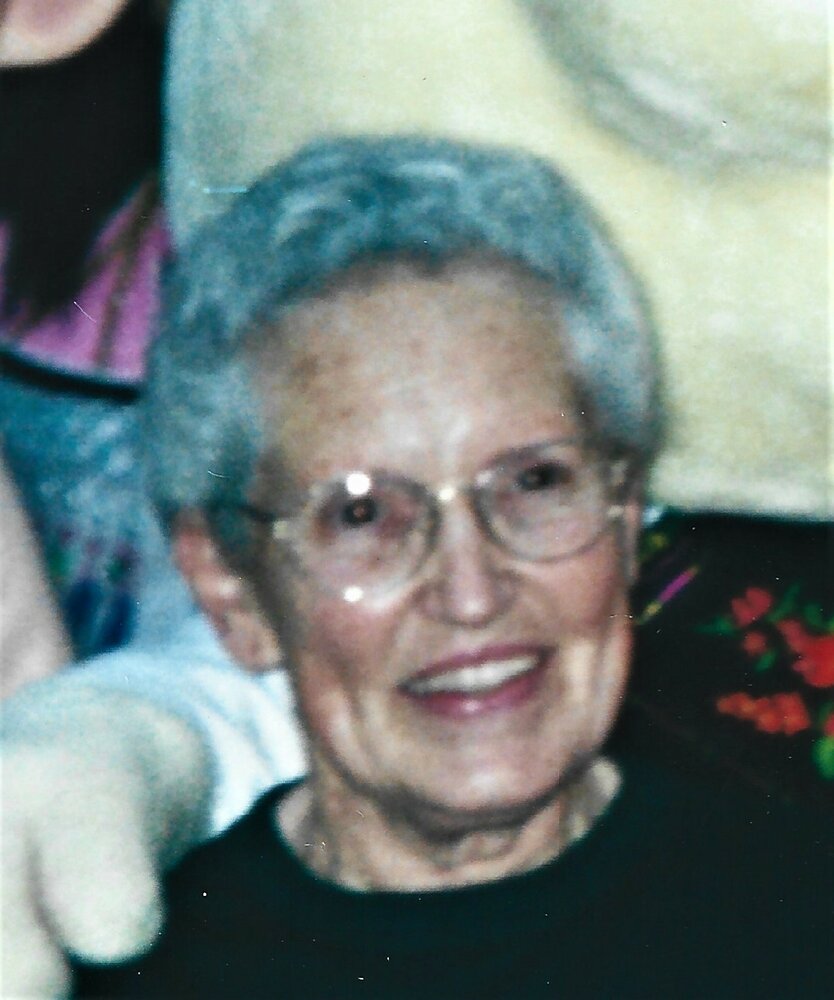 Virginia Bertha (Drake) Sebring passed away peacefully at Grace Manor Senior Living on July 9, 2022 at the age of 92.  Her death was due to natural causes.    Virginia was born in Eugene on February 11, 1930 and lived her entire life here.  She was a wonderful wife, mother and volunteer.  She attended First Baptist Church of Eugene and was active in the Kings Class for many decades.  In her young life, she attended three years of accounting school at the UO before marrying Gene Sebring on November 5, 1952.  She and Gene raised Dale, Mark and Martha.

Virginia belonged to Obsidians, a Eugene-based climbing and outdoor club, and climbed all three of the Sisters mountains plus the Little Brother in one day.  She also climbed Mount Hood on New Year’s Day and the Grand Teton.  Her love of the outdoors is demonstrated by the fact that she planned her wedding while sitting in a snow cup on Mt. Rainier.

She and Gene were Master Gardeners, and the rock garden at Alton Baker Park is named for them.  Virginia held a plant sale every year for many years from plants in her garden and made a significant donation from her proceeds to the new First Baptist Church building.

Sharing the love of Christ locally and internationally, Virginia taught Sunday school, lead women’s groups, co-lead Mark’s Cub Scout Den and Martha’s Brownies unit; worked as a cook in the church kitchen; and served on many short term mission teams to Mexico, Taiwan, and Azerbaijan.  In Azerbaijan she helped build a safe house for Iranian Christians fleeing for their lives.  In Taiwan she helped prepare a Thanksgiving dinner for a missionary conference, using only a wok and a couple of microwave ovens.