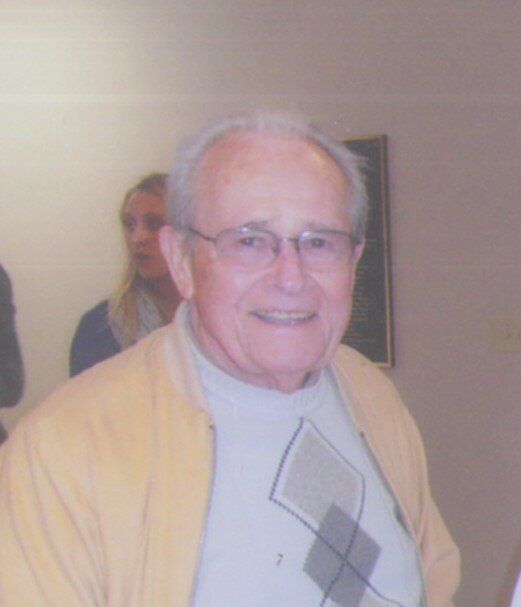 Dr. Don Erwin Jones, retired optometrist, passed away on August 27, 2022.  He was just a few weeks shy of his 100th birthday.
Born in Sparks, Nevada on September 14, 1922 to Clarence and Ollie Jones.  With his parents and two brothers and sister they lived in Nevada and California before settling in Portland in 1937.
Don spent two years in the Navy before attending Pacific University.  He began his optometric practice in 1956 with Dr. Sam Tyler and was later joined by Dr. Rod Gillilan in 1958.  They would spend the next 30 years working together before their office merged to form Family Vision Center in 1986.
He was married to Joan Welch, the love of his life, until her death in 2008.  They had a good life and enjoyed traveling with friends John and Yvonne Hamson.
After retiring, Don delivered Meals on Wheels, volunteered at Food for Lane County, and spent 50 plus years serving the Eugene Downtown Lions Club.  Many will remember him helping out good friends Ralph and Jeff Robinson at Reed and Cross.
Survivors include Joan's daughters Jan and Jody.  Per his request no services are planned.  Those who wish may donate in his memory to the Eugene Downtown Lions Club Sight and Hearing Foundation.
Don always enjoyed a good scotch so raise your glass one last time in a toast to a life well lived.