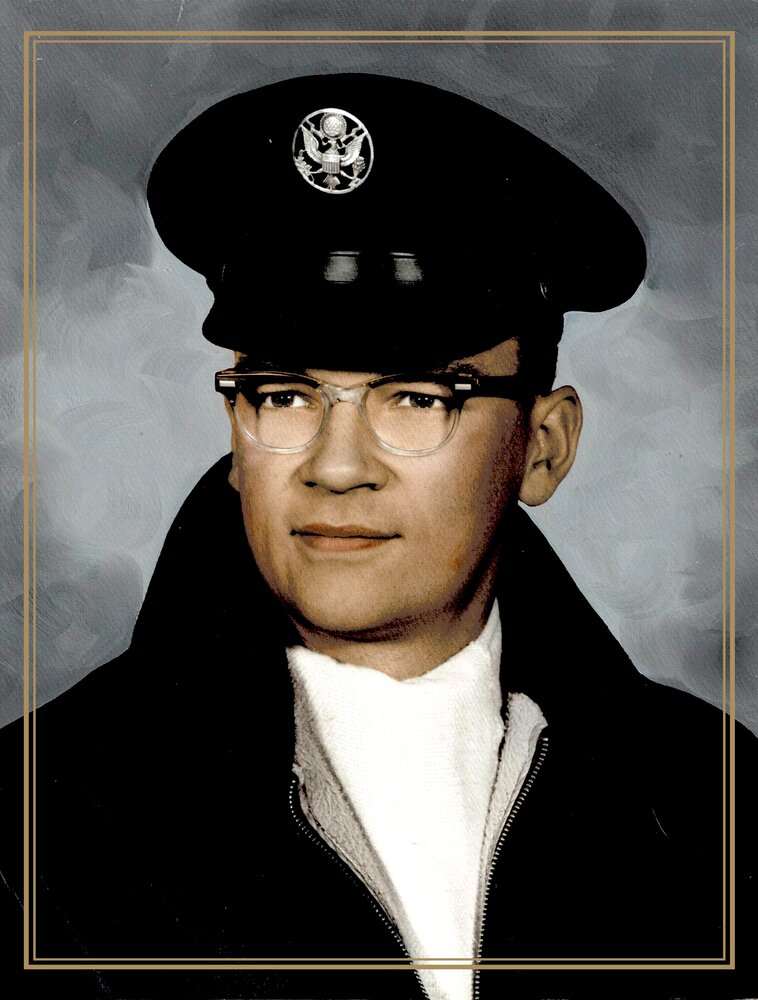 Peter Michael Lark of Lorane passed away of natural causes at his home on August 9, 2022. Pete will join his parents Al and Alice, brothers Lawrence, Robert, James and sister Barbara in Heaven.

Born on February 7, 1943, Pete was the fifth son of Al and Alice. Like all the Larks, Pete was very smart, if also a bit eccentric. A self proclaimed psychic and astrologer he would delight and astound people with his knowledge. He always loved cars. He made his living for many years as the owner of an automotive parts company, but his love of cars stretches back to being a Detroit boy.

Pete graduated from Cass Tech High School in Detroit. He studied briefly at Wayne State University before joining the Air Force. During his assignment at the Portland base, he met his wife Fran and eventually they married and Pete became father to her four chilren. After a move back to Detroit with his new family, he worked for Ford Motor Company and GM for several years.  Pete completed his engineering degree in 1969 at Portland State University.   Eventually the family moved to Missoula Montana for a time, then back to Oregon, settling in a house in Lorane. Pete and Fran divorced in the mid 1980’s and Pete continued to live in their residence in Lorane.

Pete did travel a lot around the northwest to serve the many customers of his company AtoZ Automotive. One of the things he did on his many miles of travel was buy old cars. To mention a few, the collection included a very cool 1975 two-tone turquoise and white Chevy El Camino that he sold to his brother in law Harlan.  A Maserati sedan, a couple of Corvettes and a Mercedes or two. Pete maintained his business warehouse in Eugene where he kept his inventory for his company.

Pete’s family is very sad at the thought of not seeing him again in the physical sense. Nonetheless, he will always be remembered for his right wing political views, his amusing conspiracy theories and extraterrestrial stuff.  Pete was an interesting character, he worked hard and built his business, he stayed busy, he did the best he could with the challenges of taking care of his son as a single parent.

Pete will be laid to rest at the Roseburg National Cemetery as a veteran serving our country in the Air Force.  Arrangements entrusted to Lane Memorial Funeral Home. Please access the obituary and you are invited to sign the guestbook at musgroves.com.