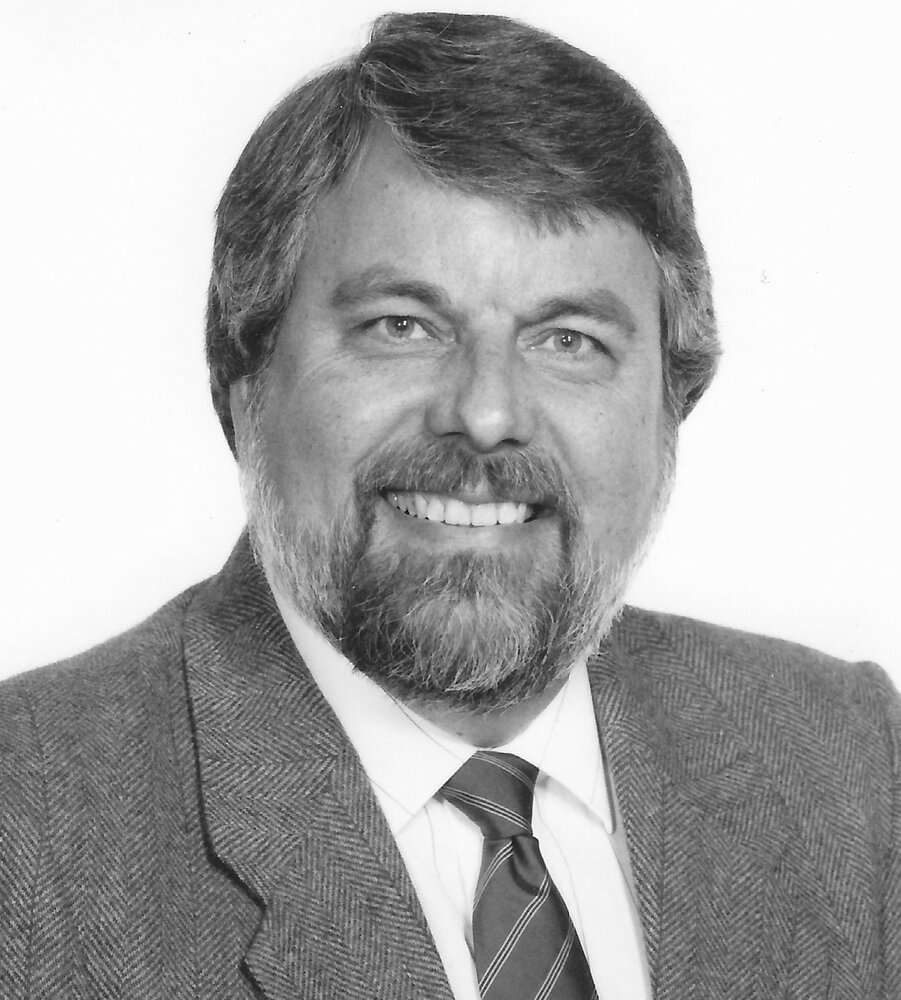 It is with great sadness that we announce the passing of Jim Firth. He was born to Minnie and Paul Firth in Los Angeles, California on March 26th, 1940, where he resided for the first 18 years of his life.
Jim was a Renaissance man— musician, scholar, teacher, counselor, consultant, and explorer.
He began playing music when he was five in Madame Anton’s All-Kiddie Orchestra. He played in the high school orchestra and later, as a young man, in the Los Angeles Orchestra.
He graduated from Westchester High School in 1958 and completed his Bachelor of Arts degree in Mathematics from San Diego State College in 1962.
After a year of teaching in California, Jim and first wife Marilyn Mayer entered the Peace Corps in Arequipa, Peru, where his first daughter, Marcela (Marci) was born. He taught mathematics and statistics in Peru from 1964 to 1966. When he returned to the U.S., Jim taught in Los Angeles and San Diego, where his second daughter, Raquel (Kelly) was born in 1967. While studying for his master’s degree in counseling at San Diego State College, he was involved in educational consulting.
Jim received a full academic scholarship to Cornell College but went to Arizona State University for his doctoral studies, during which time he served as a trainee at the Veteran’s Administration Hospital, a graduate associate in group procedures, and an intern at the University Counseling Service. He graduated from Arizona State University with a Ph.D. in Psychology in 1974. In 1973 Jim took a position as an assistant Professor at Oregon State University, where he later became the department chair of the education and counseling department. During his thirty years as a professor, Jim taught and inspired many students. As a result, he had a wide circle of friends and students in the Corvallis/Eugene area. Many of his students went on to serve their communities as counselors in public schools, mental health clinics, and private practice.
Jim discovered a passion for rafting in 1978 and started his own company, Oregon Academic River Seminars (O.A.R.S.), in 1980.  For years through countless adventures alongside daughter Kelly, he taught friends and family to oar rafts and paddle kayaks on many rivers, including the Colorado in the Grand Canyon.
In 1993 he married the love of his life, Lynda Orwick Firth. They enjoyed traveling and working around the globe with friends, but their true passion for rafting always led them back to the river. In 1994 Jim youngest daughter, Sarah McKenzie, was born and named for one of his favorite rivers.
Jim’s favorite things were spending time with his family, making those around him laugh, collecting clocks, watching movies, and listening to music. For Jim, being in the wilderness was his church. He loved rafting, road trips, scuba diving, flying stunt kites, and gazing at the stars.
In his last several years Jim’s family is grateful to his caregivers for their kindness, compassion, and support. Hannah, whom he called his adopted 4th daughter, worked with Jim for over two years. We would like to extend special gratitude to the Pete Moore Hospice House who taught us that the end of life is more than death and dying.
Jim is predeceased by his brother Darrel. He is survived by his wife Lynda; daughters Marci (Michael), Kelly (Mike), and Sarah; grandchildren Ty, Jackson, Kiana, and Kailand; nephews/nieces Doug, Liz, Paul, Jimmy, Ritchie, Renee and goddaughter Lindsey. His compassion, laughter, and thoughtfulness will be missed by all who had the pleasure of knowing him. Jim’s family would like to extend an invitation to those who knew him for his Celebration of Life at Musgrove’s Memorial Chapel on Saturday, August 20th, at 11am.
Arrangements entrusted to Musgrove Family Mortuary. You are invited to sign the guestbook at musgroves.com. In lieu of flowers, donations can be made to McKenzie River Trust or Pete Moore Hospice House.