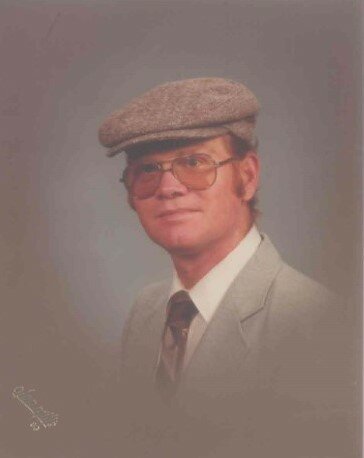 After graduating from Thurston High School in 1962 Ray entered the army.  While serving in Germany  Ray worked as a Morris Code Interceptor.

Ray worked at Weyerhaeuser until it shut down. Ray worked at Lane Community College for the Instructional Computing department as a Network Support Specialist.

When Belva first met Ray he was a bowler.  Later on he was a golfer. Some of the best times she had was walking around with him when he was golfing with some of his good friends including Palmer Pitkin. After Ray retired he walked, read and working in his garden.

Family who passed before him are Samuel Laudell Jones, his father and Opal Johnson, his mother. Three sister-in-laws have passed as well as two brother-in laws, his mother in law, Nora Della Harris and father in law Clifford Leslie Harris.

Ray is survived by his wife, Belva Jones, two sisters Janice Bergsma and Charlotte Scheidt, four brother-in-laws and four sister-in-laws. So many nieces and nephews as well as great ones and a few great-great ones.

The last gift that Ray gave was his pacemaker. It was removed and  will be given to someone who can not afford one.

Ray was loved by all and he will be greatly missed.