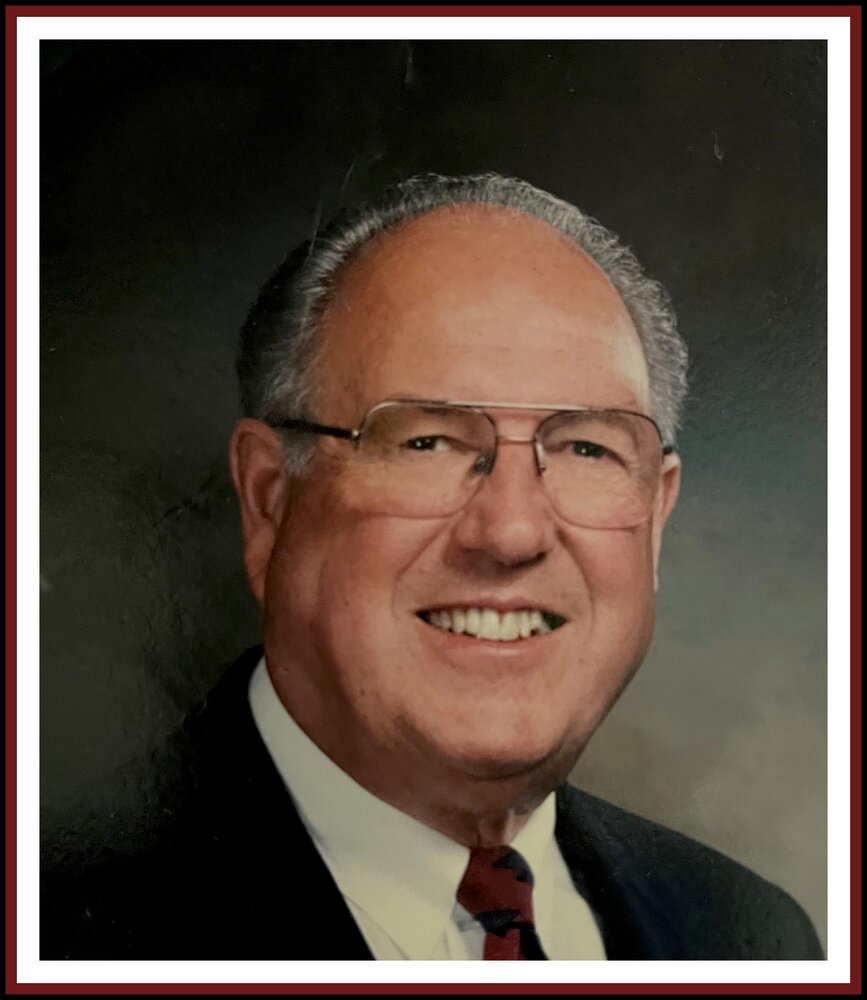 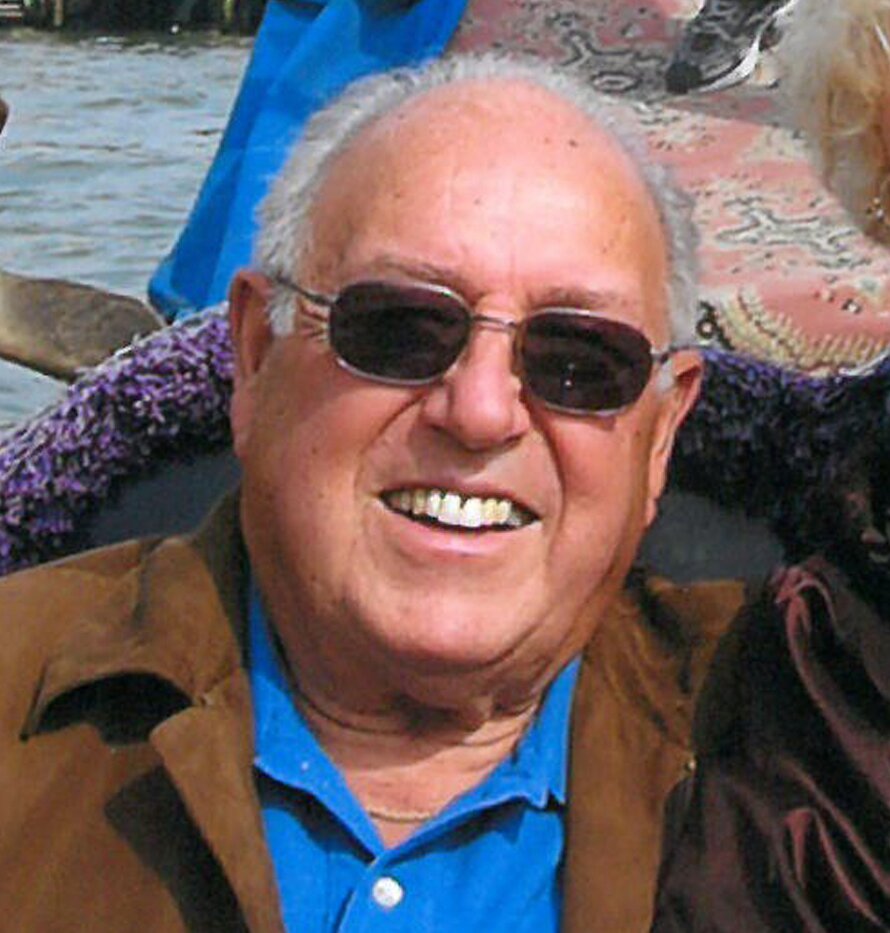 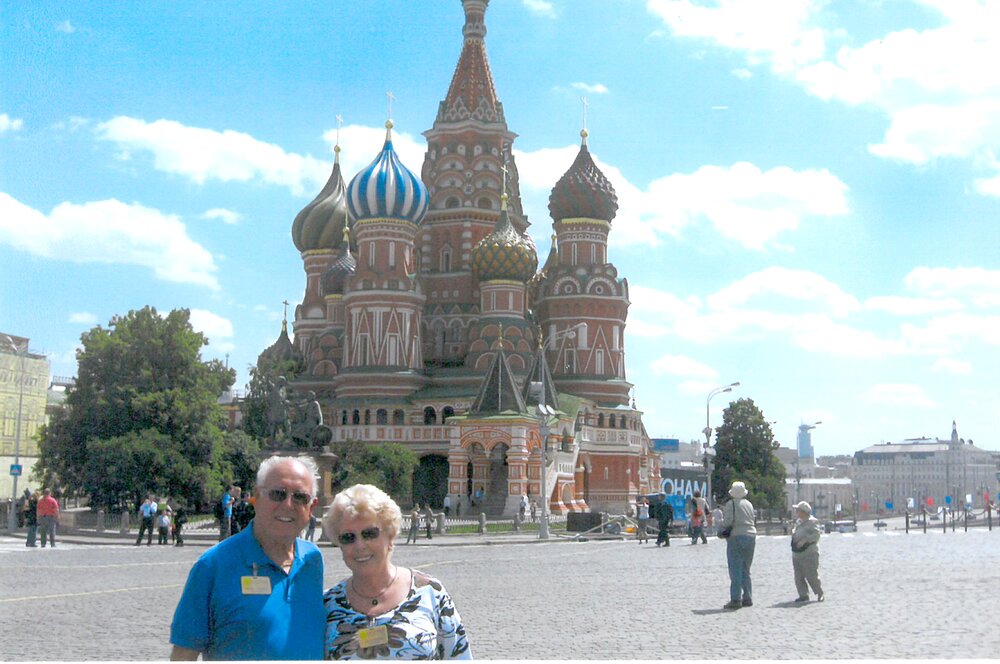 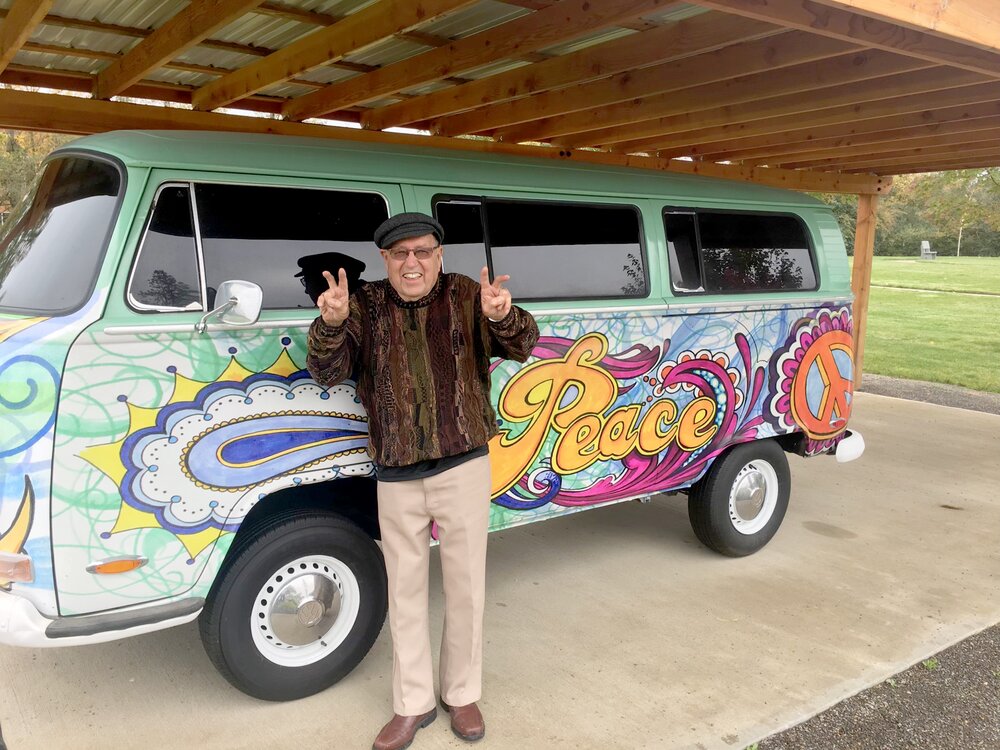 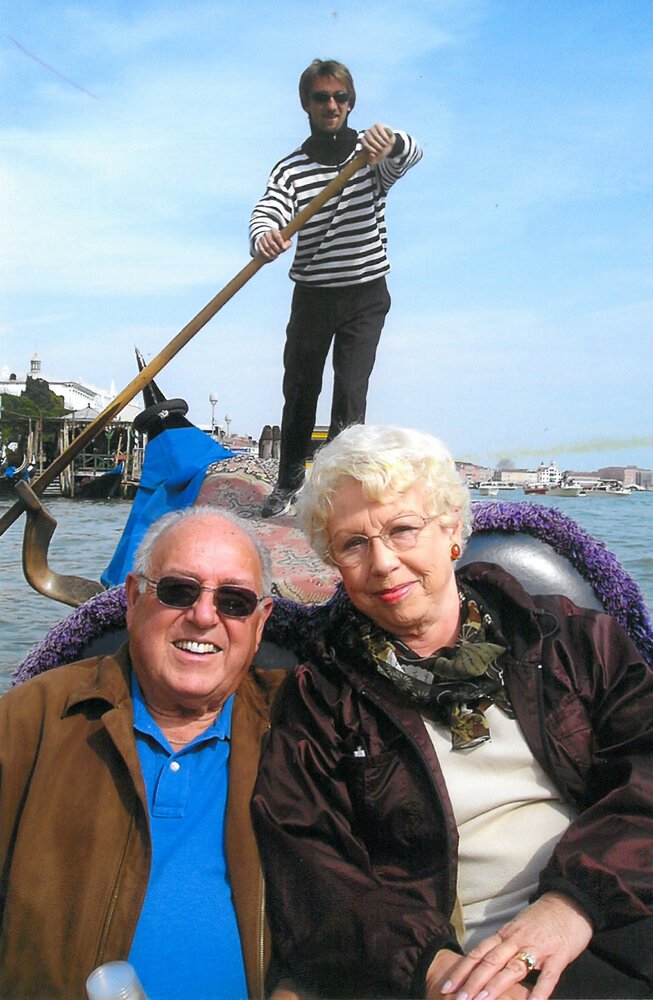 Wayne Douglas Musgrove of Eugene died June 7, 2022, at the age of 91. He was born October 31, 1930, in Roseburg, Oregon to John and Myrtle (Quant) Musgrove. He grew up in Sutherlin, Oregon, and graduated from Sutherlin High School. Wayne served in the U.S. Navy before attending mortuary college in Los Angeles. He returned and married Kay Lucas in 1954.

Wayne and Kay, were owners of Musgrove Family Mortuary and later, with his sons, Murphy-Musgrove Funeral Home in Junction City, and Riverside Chapel in Florence, Oregon. He served these communities with dedication and compassion. His service for those experiencing loss and grief was deep and personal. Wayne was a consummate funeral director.

Wayne was past president of Downtown Eugene Lions Club, of which he was a member for 60 years. Oh what stories he could tell of his years with his Lion buddies. He was past president of the following organizations: Oregon Funeral Directors Association, Oregon State Board of Funeral Directors and Embalmers, Eugene Active 20/30 Club. He was on the boards of: Sacred Heart Medical Center Foundation, Lane County Cancer Society, Goodwill Industries, Lane County Council on Alcoholism, Easter Seals School, and Olive Plaza. He was board member and executive committee member of the Eugene Chamber of Commerce and a member of the operating committee of the Oregon Lions Eye Bank. Wayne was Mason; a member of the McKenzie River Lodge, Hillah Shrine, and a 33rd degree Scottish Rite Mason.

Wayne was an avid Duck fan, volunteer and financial supporter, and also a season ticket holder for more than fifty years. There were so many trips and games attended. He lived for Saturday, wherever a Duck game was being played, and every Monday was Oregon Club. Together he and his family established the Musgrove Family Scholarship for the benefit of local athletes.

His love for his family was boundless. He and Kay raised three successful children, and the stories of camping trips and family traditions are epic. After the tragic loss of his only brother John, in Vietnam, Wayne stepped forward as surrogate father to John’s children, and so his precious family was extended by three more very young Musgroves—Doug, John, and Becky.

His life with Kay was cut short by her tragic death during one of their many trips to Hawaii. But his loving heart could not be alone forever. In 2002 Wayne married Ann Lamon. They found a new life filled with love, laughter, and traveled the world. His life was always one of world travel and adventure.

Together Wayne and Ann established a vocal scholarship in the UO School of Music and Dance.

Wayne always said he was blessed with two great loves – and they were also blessed in having him bring joy to their hearts.

His last days were spent in Waterford Grand, Assisted Living where he received loving care from an amazing staff for which his family will always be grateful.

A memorial celebration will be held at Musgrove Family Mortuary/Westlawn, 225 South Danebo, at 2:00 p.m. on Friday, August 12th.

Please consider a gift to Lions Sight & Hearing Foundation, or Wayne & Ann Musgrove Scholarship at UO School of Music & Dance, or a charity of your choosing. Gifts should be sent in care of Musgrove Family Mortuary.

To send flowers to the family or plant a tree in memory of Wayne Musgrove, please visit Tribute Store