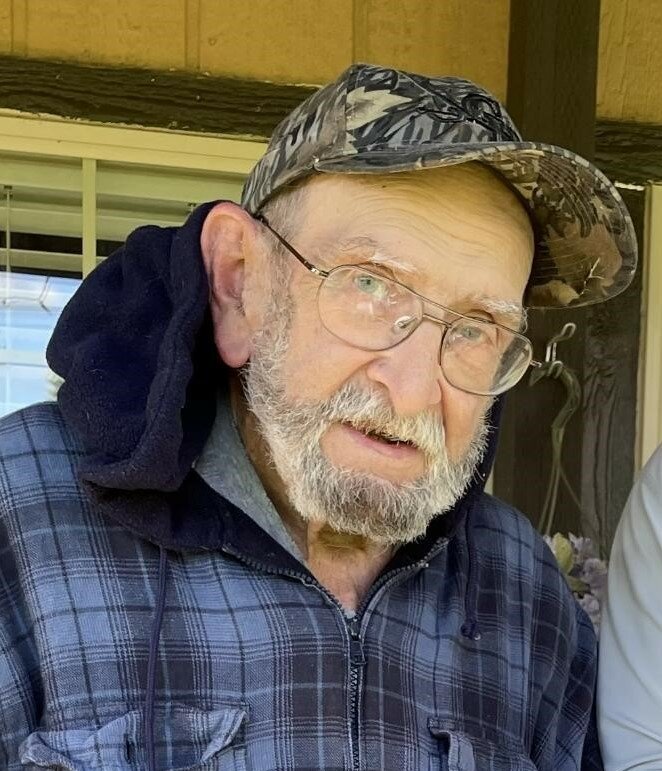 Otis Dale Duckett, 80, of Dexter, Oregon, passed away peacefully in his sleep, at his home, in the early morning of July 28th. A graveside service will be held on Wednesday, August 3, at Pleasant Hill Cemetery at 11:00 am.

He lived in Missouri, Arizona, and California. In 1953, when he was about 12, Dale’s family settled on a small farm in Dexter, near Mount Zion, where he lived until his death.

He graduated from Pleasant Hill High School and went on to work for the U.S. Forest Service, where he retired after 35 years.

He adored his family. In June 1960, Dale met Marie Helen McBride. Less than a year later, January 23, 1961, they were married and over the next 62 years raised 5 children together. Dale is survived by Marie, Shelly, Scott, Shawn, Samanatha, Stephanie, eight grandchildren and four great grandchildren.

In his spare time Dale loved the outdoors, fishing, hunting, riding motorcycles and talking with people from all over the world on his CB radio.

In his long life, Dale was a logger, a fire fighter, a hunter, a fisherman, a motorcycle rider, a prankster, trouble maker, and a hellion. He was a friend, a son, an uncle, a husband, father, grandfather and great grandfather.

He was deeply loved and will be sorely missed by all who knew him.

To send flowers to the family or plant a tree in memory of Otis Duckett, please visit Tribute Store