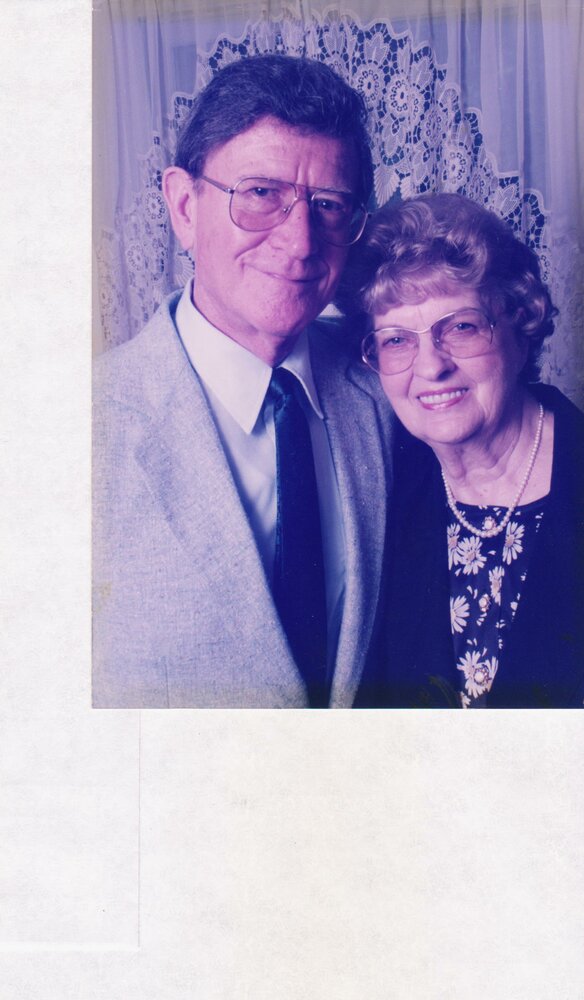 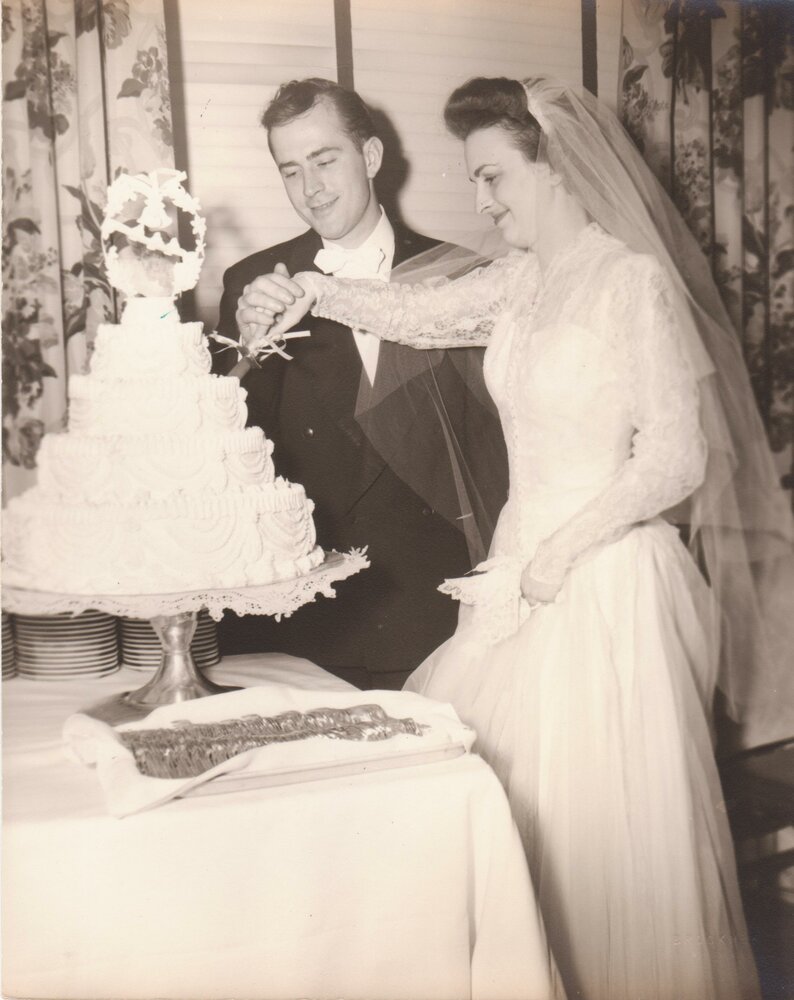 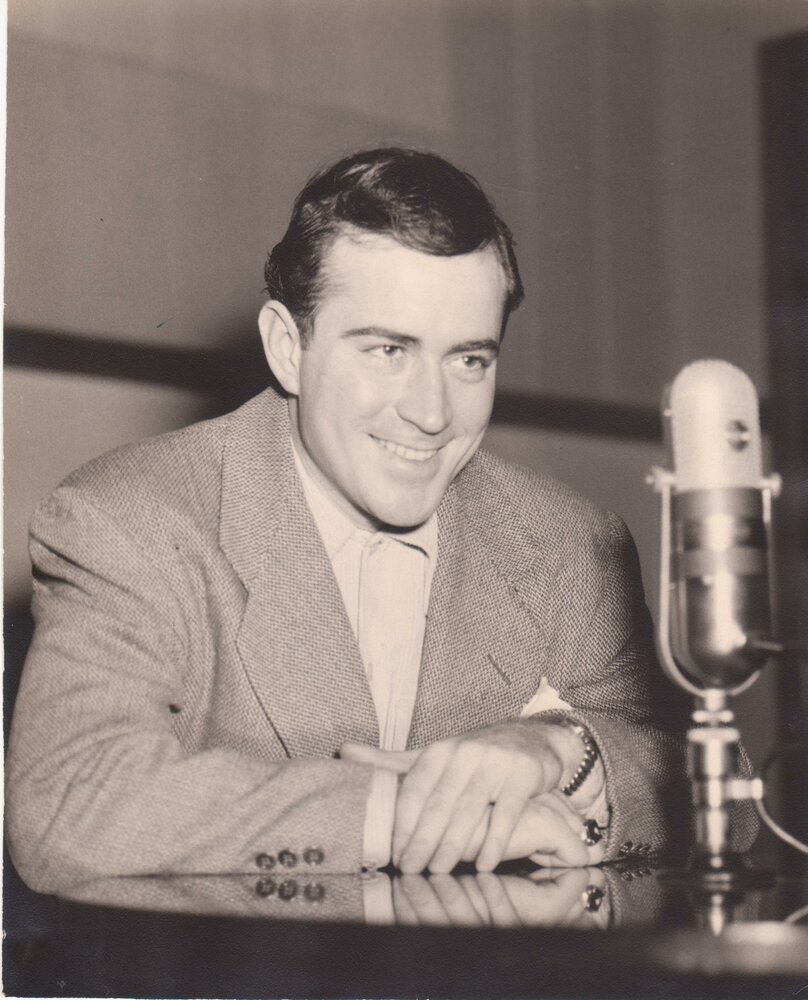 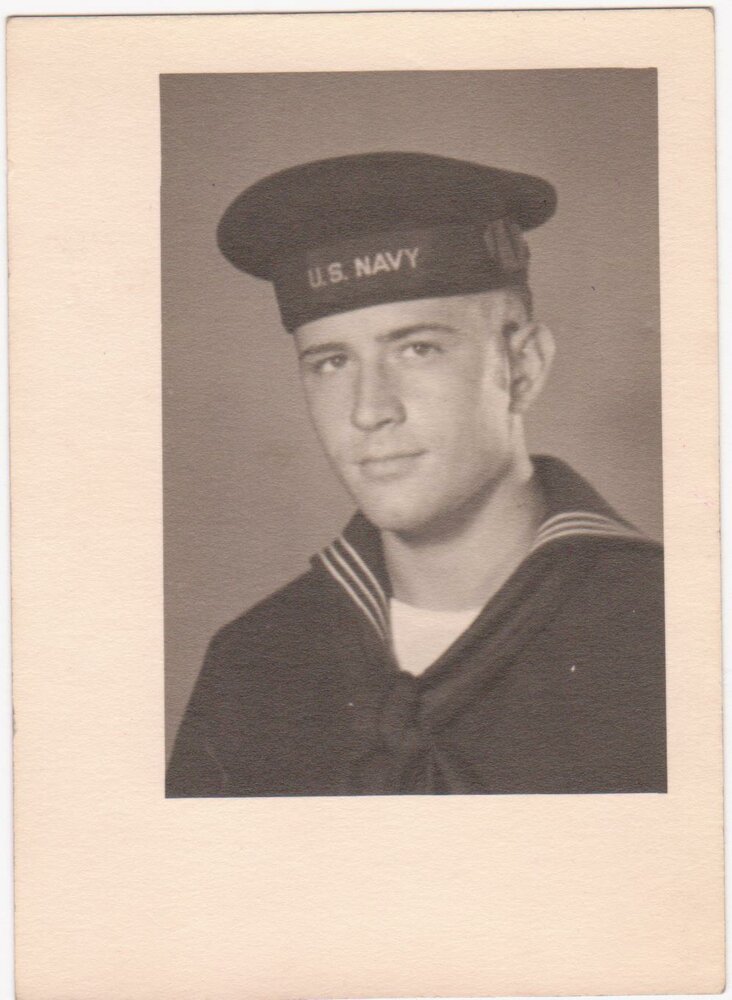 Ralph Angelo Petti Jr. passed away in Eugene, Oregon on July 7, 2022 at the age of 96 years.  Ralph was born in Brooklyn, New York, June 18, 1926 to Ralph and Mercedes Petti and was the oldest of their three sons.

Ralph was predeceased by his beloved wife Anita Louise (Cole) Petti, and shall now be placed to rest next to her and join her in Paradise forever.  Ralph and Anita were married April 8, 1950 in the First Baptist Church of Pittsburgh, Pennsylvania. Ralph was also predeceased by his father Ralph Angelo Petti Sr., his mother Mercedes Rose (Marchand) Petti, and his brother Vincent Edgar Petti. He is survived by his daughter Lynne Ann (Petti) Phillips, his granddaughter DeVonne Gordon Lawrason, and his brother Edgar Philip Petti.  Ralph is also survived by his Nephews Philip Todd Petti, Michael Lawrence Petti, Vincent Edgar Petti, Stephen John Petti and Niece Cheryl Lynn Petti.  He is survived as well by his ministry partners and spiritual family Darren and Denise Bailey and their children, Dean, Dayna, Drew and Deanna.

Ralph had a fruitful and exciting life.  He entered the U.S. Navy while he was very young during WWII, with a passion to serve his country. He served on a ship in the South Pacific that had numerous encounters with Japanese submarines and suicide aircraft.  Ralph manned an anti-aircraft gun in the defense of his ship.  His glorious moment was his role with a U.S. marine troop carrier for the invasion and battle of Iwo Jima, followed by the invasion of Formosa and the end of the 2nd World War in the Pacific.  Ralph was patriotic and proud to be a veteran.

While spending time himself in a naval hospital, Ralph began developing his skills entertaining other hospitalized sailors. When he returned to Pittsburgh after the war, he started his career in show business, beginning as a stand-up nightclub comedian and impersonator.  People loved his voice impersonations, particularly of Randolph Scott and Humphrey Bogart.  Ralph had a strong rich voice and enjoyed a long successful career in the broadcast industry starting with on air announcing and moving into sales and management.  Over the years he managed many radio stations/divisions, some in large markets including San Francisco, Los Angeles, and Seattle.  He enjoyed football and did some play by play announcing for the Oregon Ducks while managing KUGN in Eugene.

Ralph had a zest for learning new skills, including golfing, boating, caring for and riding horses, and flying small aircraft. After he accepted Christ as his savior in 1978, he earned two theology degrees and spent time studying and teaching scripture. He managed KORE Christian radio in Eugene and became a Pastor. Ralph and Anita devoted many precious years together in ministry. They named their ministry “Praise Ministries” and primarily taught the elderly and afflicted living in residential settings. Ralph taught the Word and Anita blessed the groups with music. The Praise Ministries newsletter was written by Ralph, created, edited and published by Anita each month.  Darren Bailey started ministry with Ralph in a small church in Eugene and later he and his family assisted with Praise Ministries, teaching and providing music.

Ralph’s memorial will be Friday, August 5th at the Springfield Memorial Gardens, 7305 Main Street, Springfield, OR 97478. There is optional viewing time from 2 to 3pm. The memorial service will begin at 3pm.  Interment will follow the service.

If you feel led to make a donation in Ralph’s name, he had a heart for organizations that care for and re-home animals. He adopted several dogs over the years. After Anita passed away, he enjoyed the company of his final companion dog an Australian cattle dog named Pearl. Pete Moore Hospice House, Eugene, where he was compassionately and lovingly cared for in his last days, is also a fine choice.

To send flowers to the family or plant a tree in memory of Ralph Petti, please visit Tribute Store