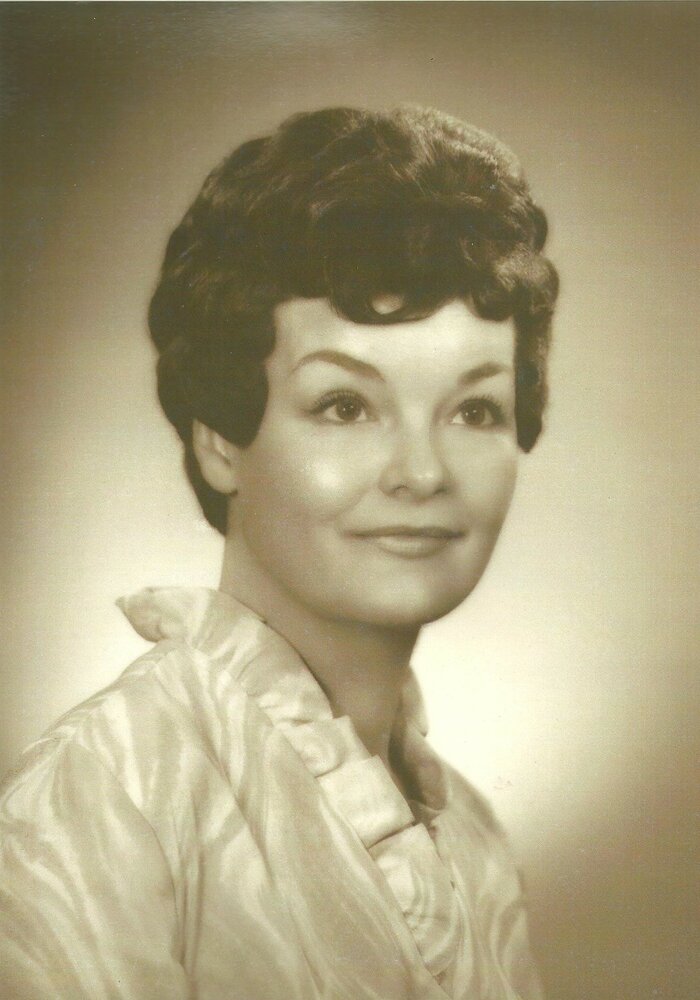 Jeanne Evelyn LaShot passed away peacefully July 10, 2022, at the age of 91, with her beloved husband Jerry by her side.

Jeanne was born to Haver and Evelyn Culp in Mobridge, SD. on December 15, 1930. Due to a blizzard, she was born at home, delivered by her father. She met her first husband while living with her family in Marmarth, ND. She dropped out of school to marry Carlyle Clark on December 4, 1947. She was the ultimate homemaker and together they had three children, Bruce, Carla, and Darla. Bruce died of SIDS at the age of 5 and a half months in 1949.  Despite her loss, Jeanne loved being a mother to Carla, born in 1950, and Darla, born in 1951. In 1966, Jeanne decided to go back to school. First obtaining her GED, she then began her college career at Southern Western Oregon Community College in 1967. After completing her associate degree, she continued her education at the University of Oregon and OHSU in Portland. In 1971, she achieved her educational goal and became a Registered Medical Laboratory Technologist. She worked in medical facilities in Coos Bay, Eugene, and Cottage Grove. In addition to her professional career, she was an accomplished seamstress, jewelry maker, and an avid book reader. With the help of her second Husband Jerry, she made many crafts for family and friends and tended to a yard full of beautiful flowers. She married Jerry Clay LaShot on June 19, 1985. Together, they traveled across the United States many times, as well as, enjoyed their home and well-loved cats. Jeanne was a devoted wife, mother, sister, aunt, grandmother and great-grandmother. She loved her family endlessly and enjoyed spending time with them as much as possible.

Jeanne will be deeply missed by all who knew and loved her. She is survived by her husband Jerry, her daughters Carla Rustad (Keith) and Darla Hinds (Orville), Jerry’s daughters Carm and Kathy, her sister Shirley Lutz, numerous grandchildren, and many great-grandchildren. She was preceded in death by her baby boy Bruce Cordell Clark, her brother Jerry Culp, and sister Muriel Sonnek.

At her request, there will be no services. She will be laid to rest at Springfield Memorial Gardens in Springfield, OR.

To send flowers to the family or plant a tree in memory of Jeanne LaShot, please visit Tribute Store