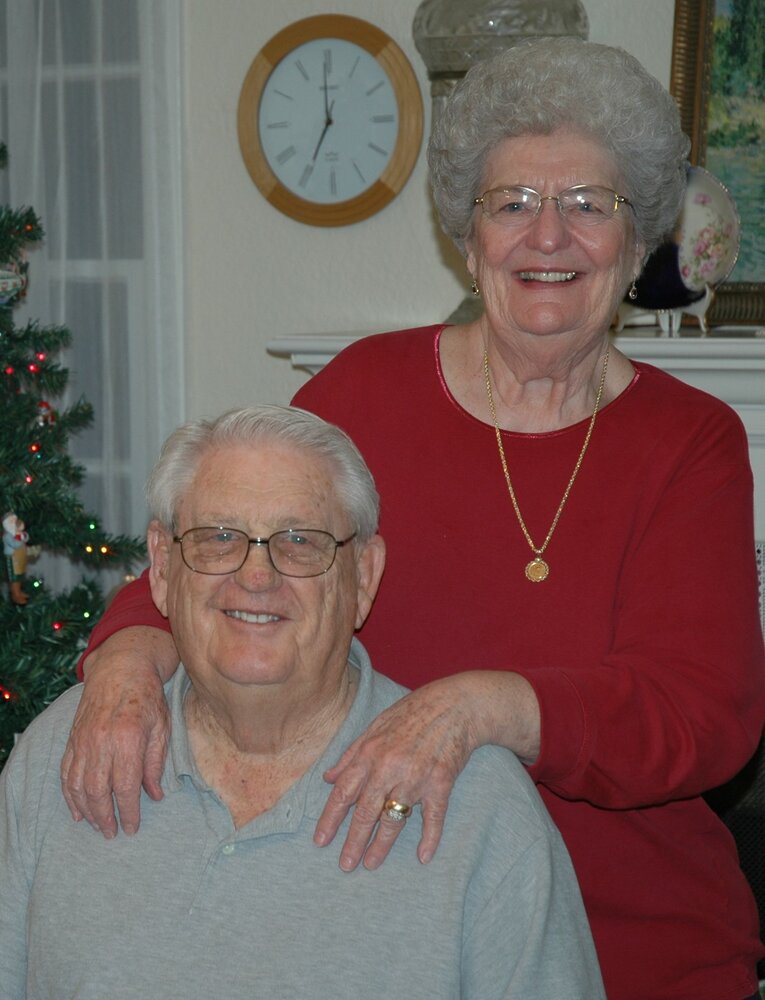 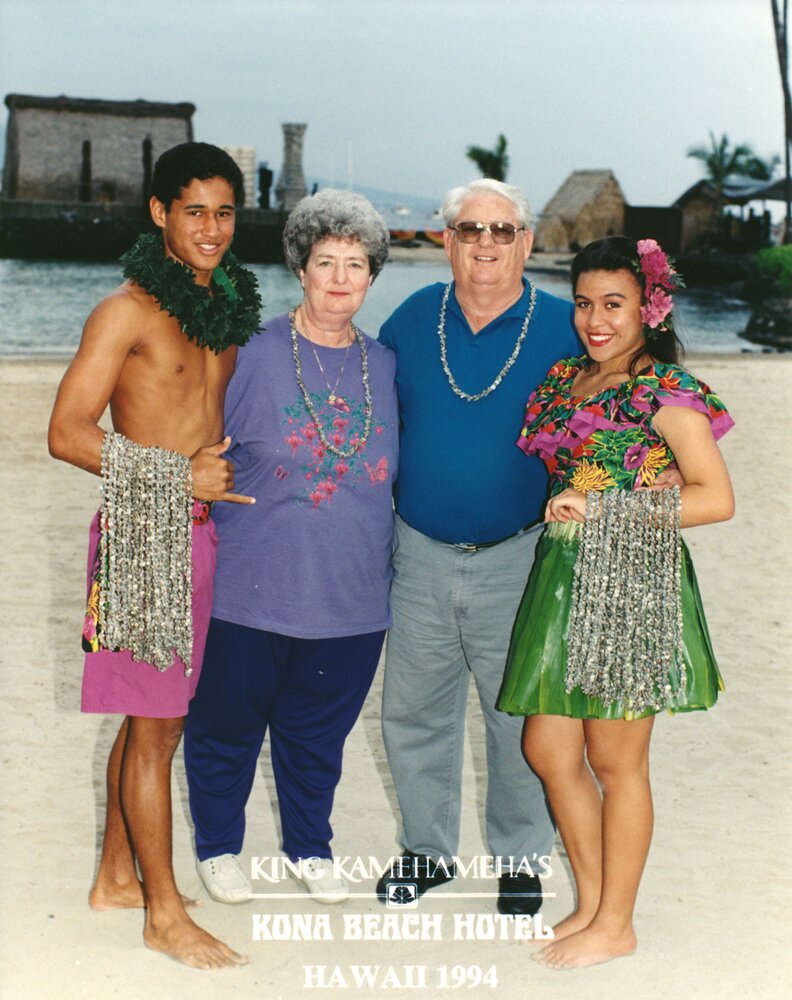 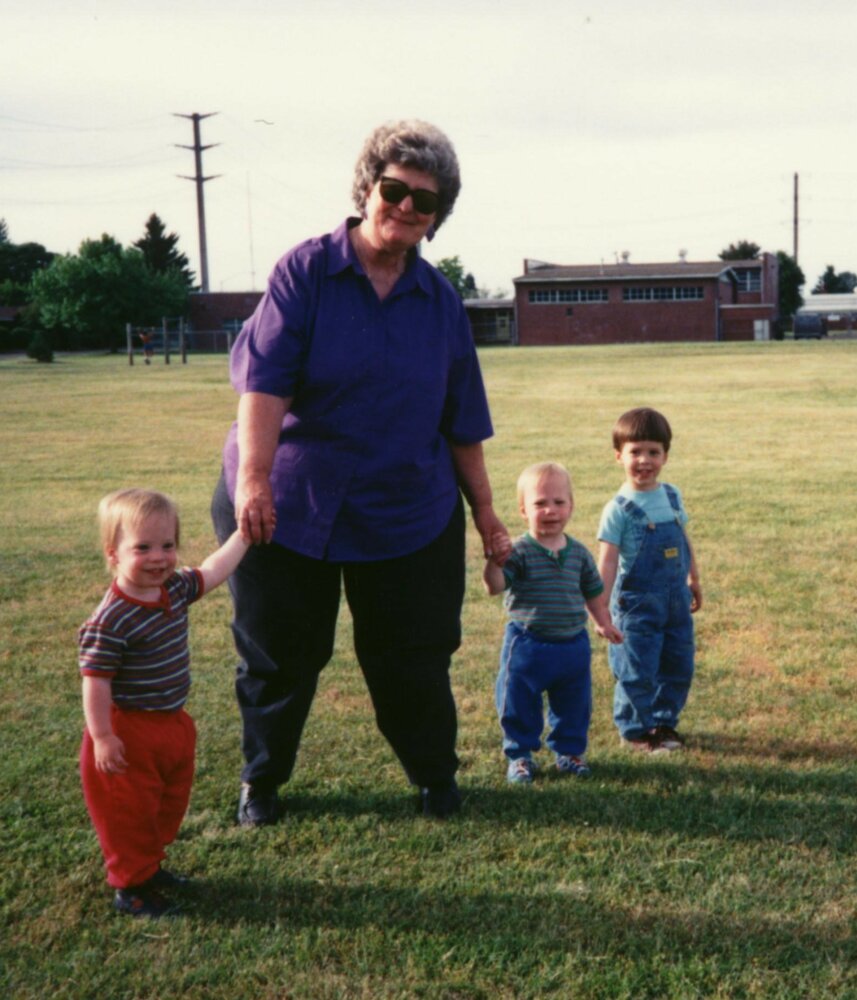 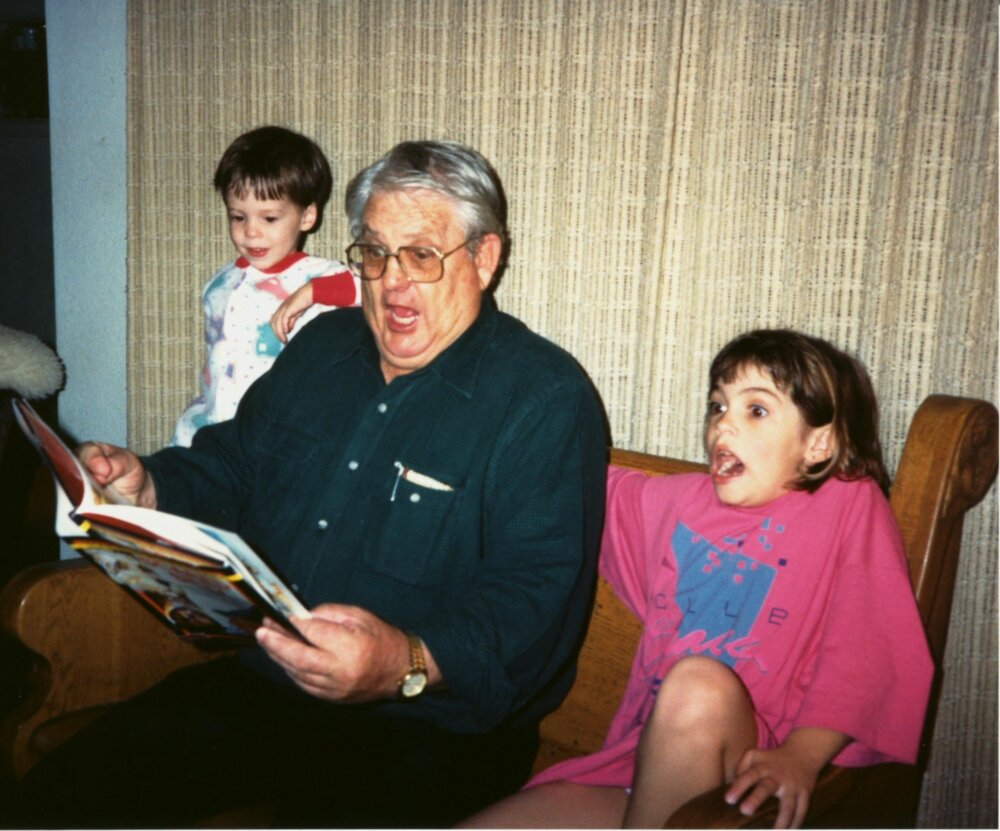 Donna Lee Truitt (1/8/1931 to 6/15/2022) and Elmer Wayne Truitt (1/17/27 to 10/9/2017)
Donna Lee Truit passed away in her bed on Wednesday June 15th, 2022 at the age of 91. She joins her longtime husband of 70 years, Elmer Wayne Truitt, who died on October 9th, 2017 at the age of 90.
Donna was born in Eugene and graduated from Eugene Highschool before attending Lane Community College, focused on sewing and finance, becoming a bookkeeper for her husband's business.  For a time, she worked in the South Eugene cafeteria as a cook before quitting to focus full time on being a homemaker and raising her three children. She was a prolific sewer and quilter throughout her life, making many a creation. Donna also spent considerable time volunteering for school activities and scouts for her children and grandchildren.
At a young age, Wayne joined the U.S. Navy to fight for his country in WWII and then later in the Korean Conflict. After returning from the war, Wayne attended South Eugene night school to gain his G.E.D. while working in local lumber mills.  Once he had his diploma, he became a traveling salesman for Simon's Saw and Steel, traveling the country to sell his wares, and eventually working for Michigan Knife Company, all the while operating his own commercial knife grinding business, Tru-itt Knife Grinding.
Wayne and Donna loved to go out square dancing with friends, dancing for years for the Daisy Chainers dance club of Eugene.  Their hobbies also included gardening, camping and traveling, cooking and above all, spending time with family. They both enjoyed antiquing and restoring their precious finds.  Neither one ever missed a sports game, concert or activity for their children or grandchildren in their 90 years.
They are survived by their three children, Christie Lee Truitt, Kenneth Earl Truitt (Roberta) and Michael Wayne Truitt (Sharon), all who live in Eugene, OR.   They are also survived by six grandchildren and two great grandchildren, they are: Jamie Moshman (Eli) of Melbourne, Australia, David Thomsen of Vancouver, WA, Evan Thomsen (Ashley) of Bremerton, WA, Kelly Thomsen of Bremerton, WA, Jacob Truitt of Eugene, OR, Fen Truitt of Eugene, OR, and Ezra and Blake Moshman of Melbourne, Australia.  In an interview about his life and service of his country, Wayne said that his greatest accomplishment and point of pride in life was how successful and caring his children and grandchildren had become.
In lieu of flowers, a donation can be made to Greenhill Humane Society or a charity of your choice in their name.