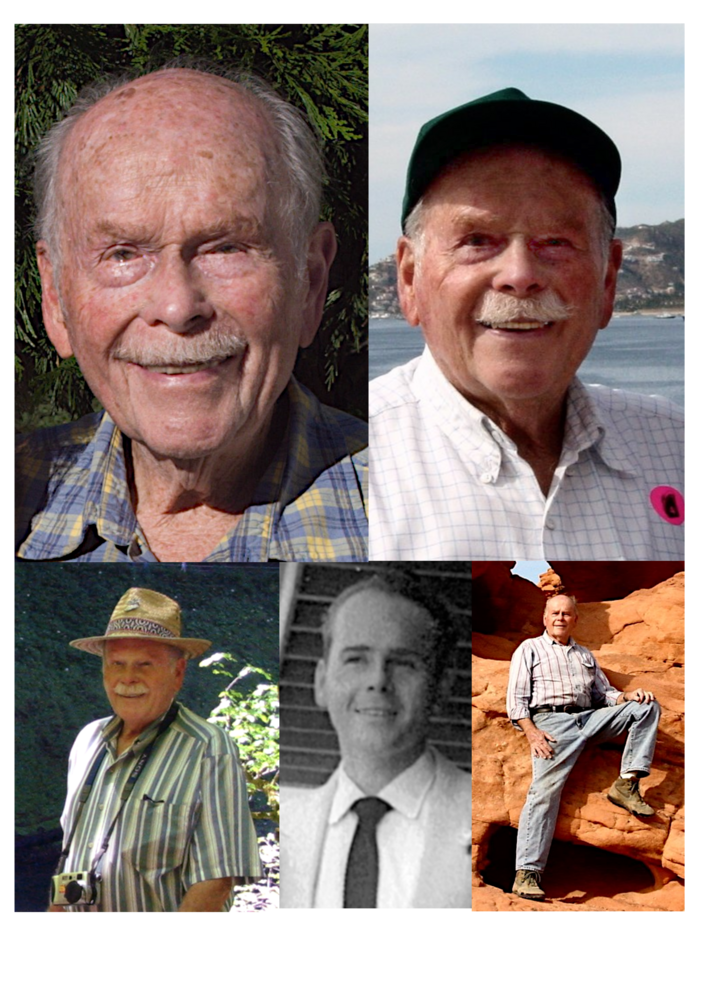 Retired USAF Major Richard Ives passed away on July 4, 2022 at the age of 94, in Eugene Oregon.  He was a beloved husband, father and grandfather, providing a sterling example of tenacity and ingenuity in solving problems and teaching his children to hike, camp, hunt, fish and farm, inspiring a true love of nature.

Dick (his preferred way to be called) was a USAF fighter pilot proficient in flying the North American F-86 Sabre, Lockheed F-104 Starfighter, and Douglas AE-1 Skyraider.  He earned Mach-II wings while flying the F-104 Starfighter for flying over twice the speed of sound more than five times.  He got the nickname, "Major Kellogg" while in the Air Force, due to the snap, crackle and pop from his ham radios.

He served in both Korea and in Vietnam, earning three instances of the Distinguished Flying Cross and many other advanced medals, including thirteen awards of the Air Medal. He completed his tour of duty in Vietnam  after 303 attack missions, with over 8000 hours of combined flying time.

After retirement, Dick moved his family to the mid-Willamette Valley.  This is an area that he had loved and visited for many years.  He started a small rural farm in the Culp Creek area.  While living there he upgraded and maintained the Culp Creek television relay system, which served the entire Culp Creek and Dorena rural communities for over 20 years.

That enterprise was an outgrowth of Dick's involvement with his Amateur Radio (Ham) hobby; where he earned an Amateur Extra Class license and engaged in many public-service Ham Radio activities, such as ARES  (Amateur Radio Emergency Service) and other community supporting events.

Dick continued flying in his own Stinson 108 Station Wagon airplane, engaging his two sons in the hobby and inspiring his youngest son to pursue an aerospace/electrical engineering career.  Just after his 70th birthday, Dick obtained his solo parachute jump certification. He was fond of saying that he did not do that while in the USAF because he "wouldn't jump out of a perfectly good aircraft."

He worked at Bohemia Logging Company for nearly 20 years, eventually becoming the chief radio communications specialist, retiring only when the company was closed and liquidated in 1990.  Later, Dick and his wife enjoyed ballroom dancing and "snow-birding" during the winter in the Arizona desert.