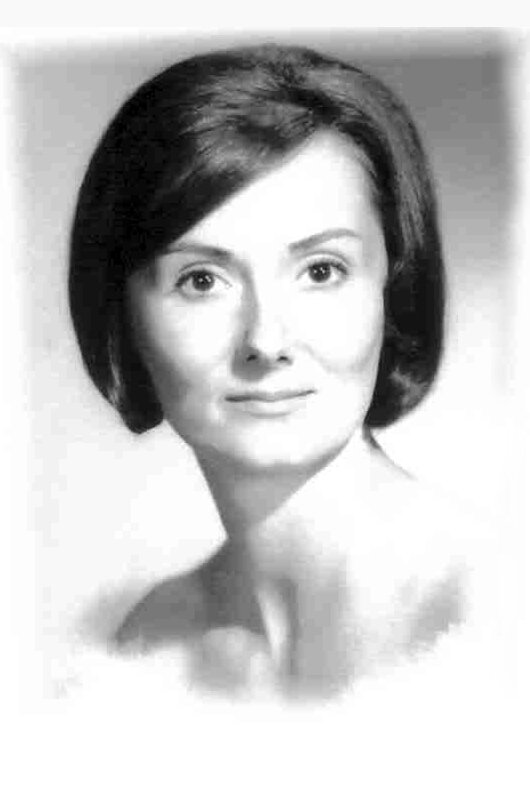 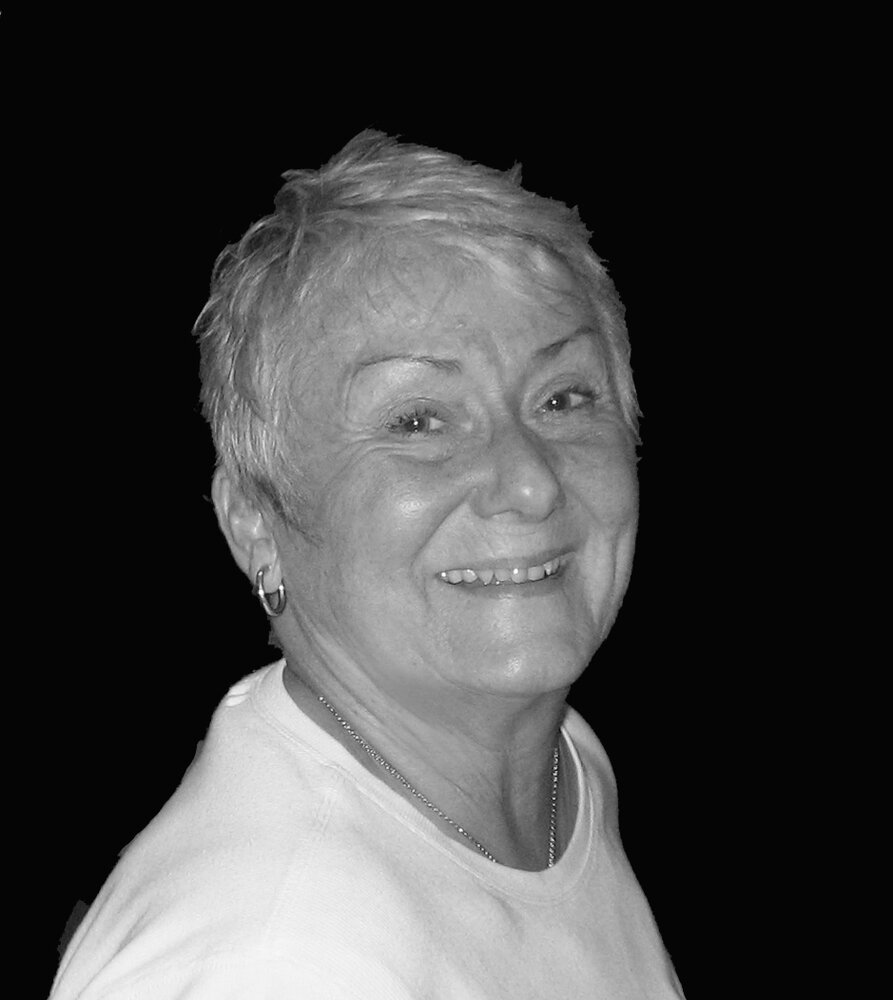 Landra spent her early years in Brooklyn, New York while her father taught at Yale and NYC Medical School. She began elementary school at the age of five and skipped third grade. (The latter event she blamed for her lifelong lack of multiplication skills.)

The family moved to Oregon and settled in McMinnville where her father was a Biology professor and Dean of Men at Linfield College and her mother ran the Infirmary. Landra attended McMinnville public schools and maintained many close friendships with classmates throughout her life. Landra entered Linfield College at the age of 16. She was an English major and a music minor and a steady fixture on the Dean’s List. She met and married her husband, Edwin Strother, while they were both at Linfield and soon started a family.

Landra had a keen, lifelong interest in music, and she was an amazing talent. During her teen years and as a young adult she was a professional vocalist at memorials and weddings and performed in many musical theatre productions at Linfield, Portland, and wherever her family lived.

From McMinnville the young family moved to Bend. Landra was the choirmaster at the Trinity Episcopal Church and chairman of the Community Concert Association. She was the secretary of the Bend American Contract Bridge League and President of the Jaycettes and its “Girl of the Year.” To list only two productions; Landra played the mother in “Amahl and the Night Visitors” presented by Central Oregon College. Of note, several family members followed her tradition in different productions. Landra’s brother Kevin played Kings Melchior and Kaspar and her grandson Jack played Amahl.
Another memorable show had her playing the role of the Wicked Witch in a production of The Wizard of Oz. Her young daughters were in the audience and screamed in terror as they watched their mother melt through the bottom of the stage floor.

The family later moved to Shady Cove where they had the unfortunate experience of losing virtually everything in the massive 1964 Christmas flood. The house and almost its entire contents were destroyed.

The family then moved to Medford where Landra was the choir director at St. Mark’s Episcopal and soloist member of the Southern Oregon Light Opera Company. She was appointed to the Medford Arts Commission which advised the mayor and city council on the procurement and placement of sculpture, paintings, and other objects of art in public venues.  She was member of the Rogue Valley Hospital Auxiliary, Medford Junior Women’s Club, and Beta Sigma Phi City Council representative and Valentine Princess. In 1967, Landra was selected as an “Outstanding Young Women of America in recognition of her outstanding ability, accomplishments and service to her community, country and profession.”

In the 70’s, the family moved to Eugene. Landra was a staff member in the Sacred Heart Hospital emergency room for many years. She sang soprano in the Women's Choral Society, which led to over 45 years of regular gatherings with a close group of friends called the Car Pool Quartet (CPQ.)

Landra was a lifelong bridge player and joined a group wherever the family lived. At the time of her passing she belonged to two longtime bridge groups and shared many great friendships with her fellow members.

Landra was a much beloved mother, grandmother, aunt, and sibling. She was a generous and gracious friend who maintained loving ties with former classmates, colleagues, and neighbors through cards and letters. Landra was well known for never missing a birthday or the opportunity to send a holiday card. She was also a consummate hostess; not only was she wonderfully gracious, but she could instantly make everyone feel very special and most welcome. She was truly an exceptional person.

Landra is preceded in death by her husband Edwin. She is survived by two daughters; Laurie (Ken) and Megan (Martin) and siblings John (Barbara) and Kevin (Robyn). She has four grandchildren; Ross, Stella (Conor), John, and Jack (Helen) and niece Bridget (Peter) and nephew Taylor (Jenni) and her Bauer and Sandoz nieces and nephews.

Landra was an enduring supporter of Linfield University through the John L. Boling Endowed Scholarship. In lieu of flowers, donations may be made to the scholarship fund.

The service will be held at St. Mary’s Episcopal Church in Eugene, Oregon at 2pm on October 15, 2022.