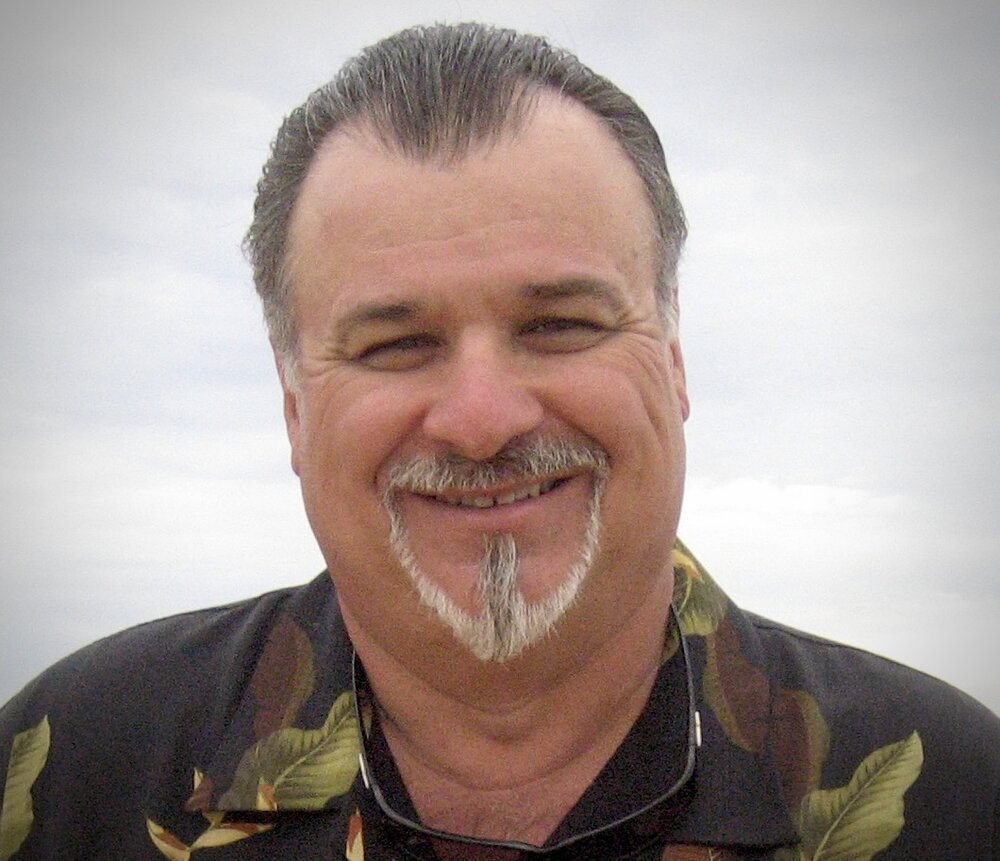 He loved Jesus, his wife Betty, his children, grandchildren, brother, sisters-in-law and brothers-in-law, nieces, nephews, and being right. Pretty sure being right was at the top of his list.

His favorite saying was “Praise the Lord.” He was known to belt it out loudly and for all to hear.

If it had flames on it, he bought it and typically wore it to the horror of all around (particularly his own children).

At points in his life, he exercised and would then reward himself by eating a cherry pie with his shirt off. That’s not a lie, that’s how one of his daughters-in-law got to know him. Shockingly, she stayed.

He loved to restore old cars and trucks, and always had a project going. For as long as his boys can remember, there was always a Volkswagen project. He would finish them and then start another. His running joke with his sons was that he would leave them his “cars” when he passed on. True to his word, he left them a Volkswagen bug, or at least numerous parts that they believe make up a bug.

He is proceeded in death by his father and mother, and to be factual, everyone else who has passed before him.

He spent his last few hours on this earth surrounded by his family. He continued to crack jokes and praise the Lord until he closed his eyes. There is no doubt that he is doing the same now in Heaven.

A celebration of Jack’s life will be held at the New Hope Missionary Baptist Church (2030 Wisconsin Street, Eugene, OR 97402) on Saturday, July 23rd at 1:30 pm.  In lieu of flowers, please consider a donation to the International Fellowship of Christians and Jews (www.ifcj.org).