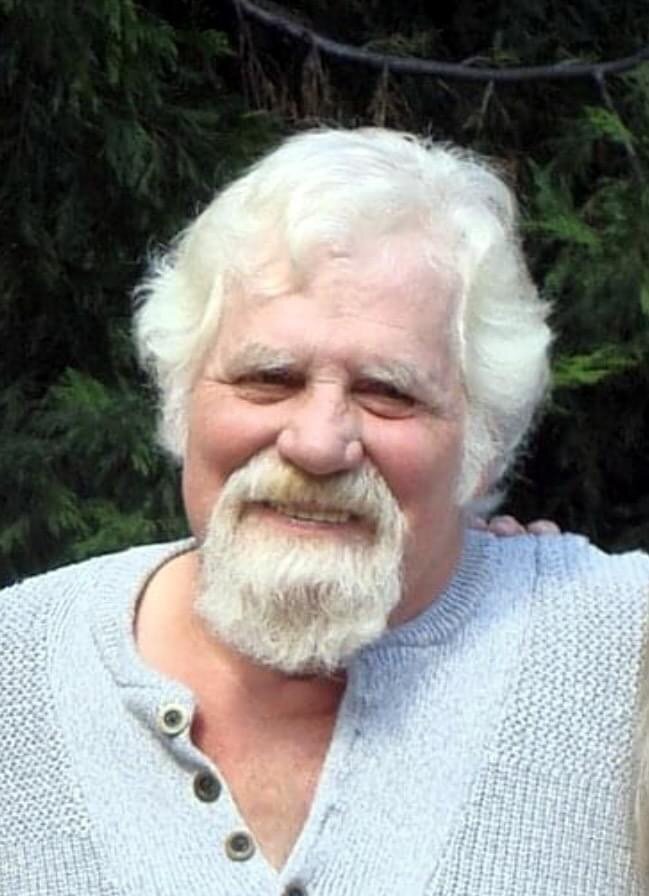 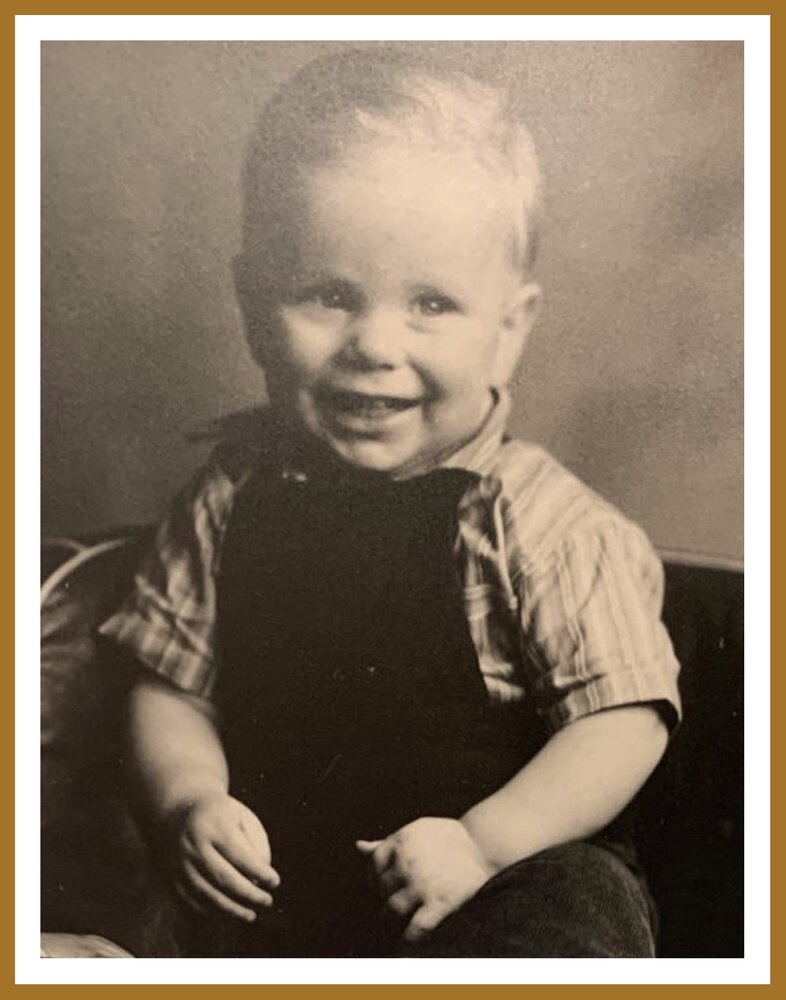 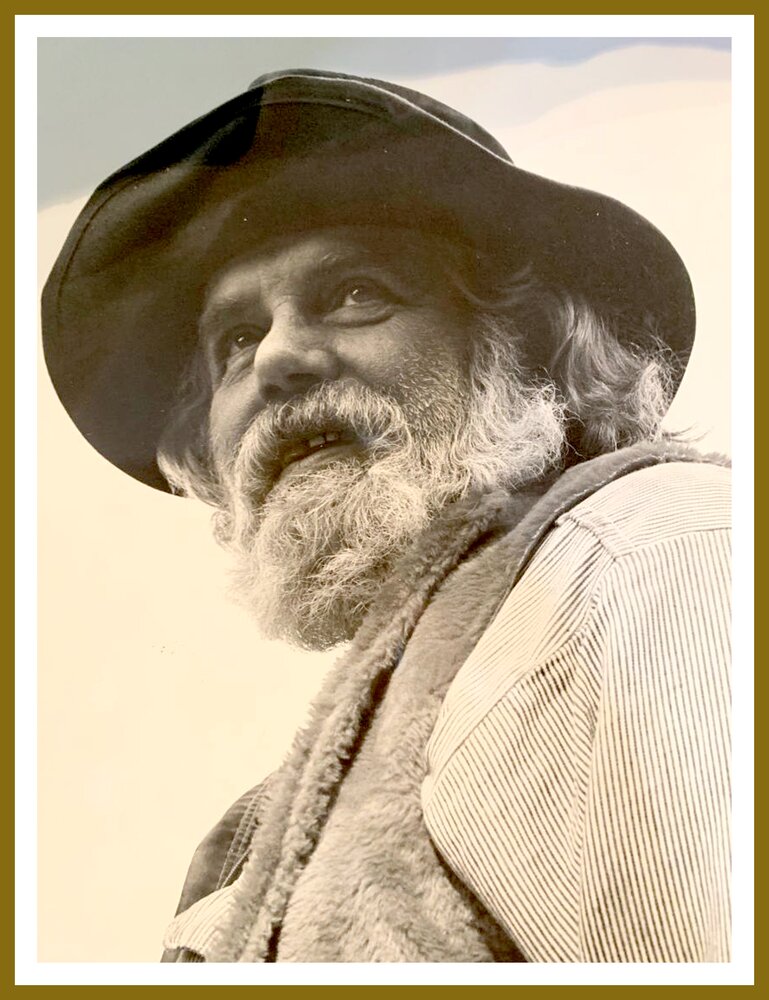 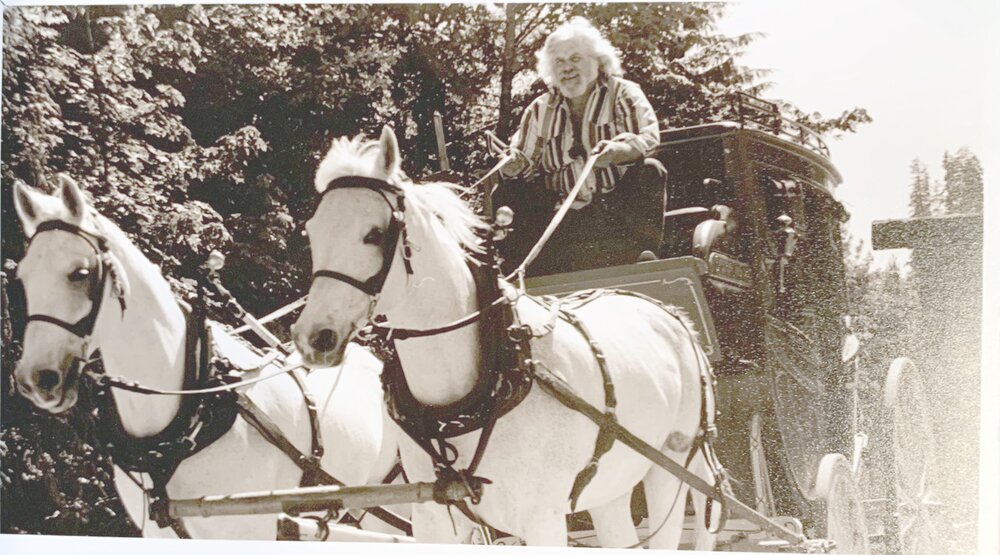 Rodney Frank Hamby, a lifelong resident of Eugene, Oregon passed away on July 5, 2022. He was 79. Rodney was born on September 27, 1942, in Eugene to Zelda Maurene Marsh Hamby and Frank Kennedy Hamby.

Rod graduated from Crow High School in 1960 and on October 7, 1960, he married his high school sweetheart, Johnnie Johnson. They were married for 61 ½ years. Many of his school years he lived with his beloved grandparents, Creat Inman Marsh and Bennie S. Marsh. Rod began his working years as an apprentice carpenter but ended up being a lifelong logger. In 1974 he started his own logging company, WarHam Company, Inc., and ran it until his semi-retirement in the early 2000’s.

He was driven by an unrivaled work ethic, and he set high expectations for himself. He was an old school logger who could cuss a blue streak and could throw a rigging’ fit with the best of them. At the end of the workday, he was often seen fueling up his truck at the Crow Mercantile visiting with someone and his big chew filled smile shining through his dirt covered face.

Despite the change in careers, he honed his carpentry skills over the years and in the early 1990’s, he achieved a childhood dream when he built Saragosa Old West Recreational Park.  “Renegade” Rod was a skilled artist who turned his energy into something beautiful. The most fun he had in his life were the years at Saragosa. He loved meeting new people and making great friendships.

After daughter, Brooke, moved to the East Coast, he and Johnnie drove across country multiple times to visit her, trying a different route to see and experience different sights each time. He found he loved traveling and seeing the United States.

He had a love of music, cars, children, and animals.  He wasn’t afraid to tell you he loved you and if you ever got one of his bear hugs, you never forgot it. As each child came along, he’d have them on his lap at dinnertime sharing his meal and he was always accused of overfeeding his animals. What he loved the most was his family, especially, Johnnie. His gratitude for her was enormous. He often said, “I couldn’t have found a better woman to have been my wife.”

Services will be held on Saturday, July 23rd at 2:00 p.m. at West Lawn Memorial Park on Danebo Ave. followed by a reception at the Crow Grange. In lieu of flowers, donations can be made to the Crow Grange or the Applegate Pioneer Museum in his memory.