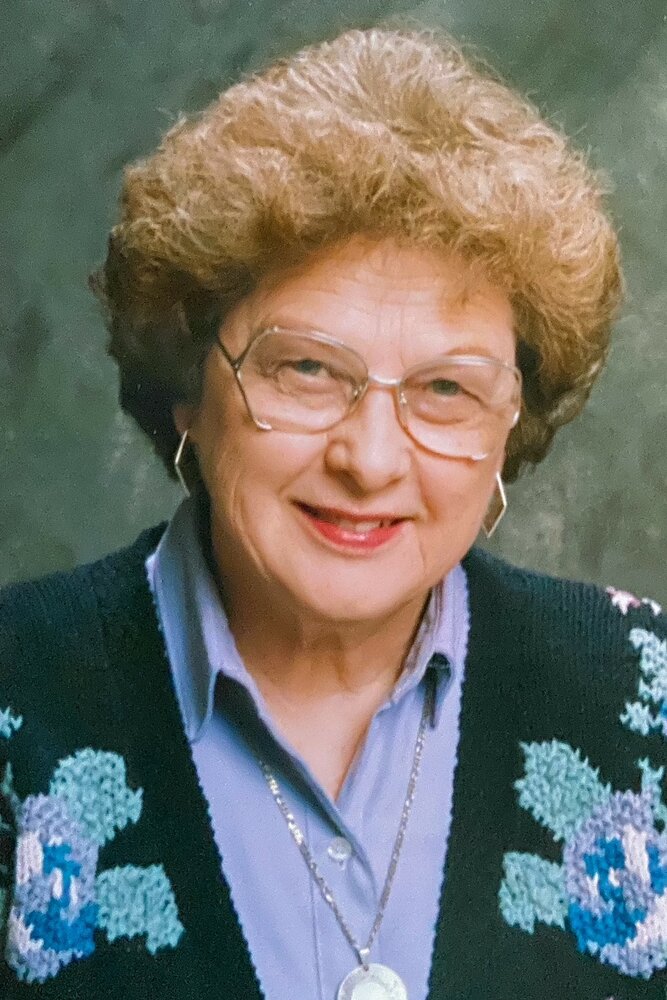 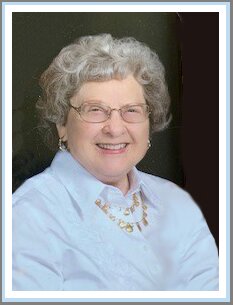 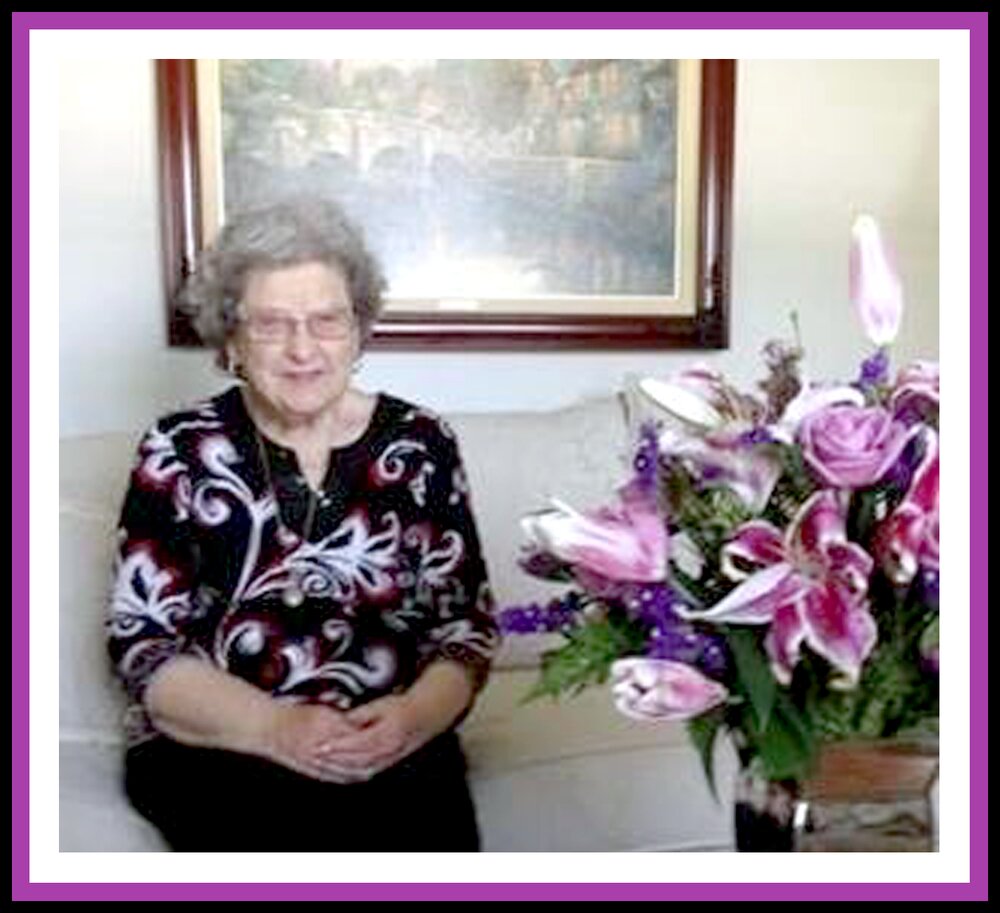 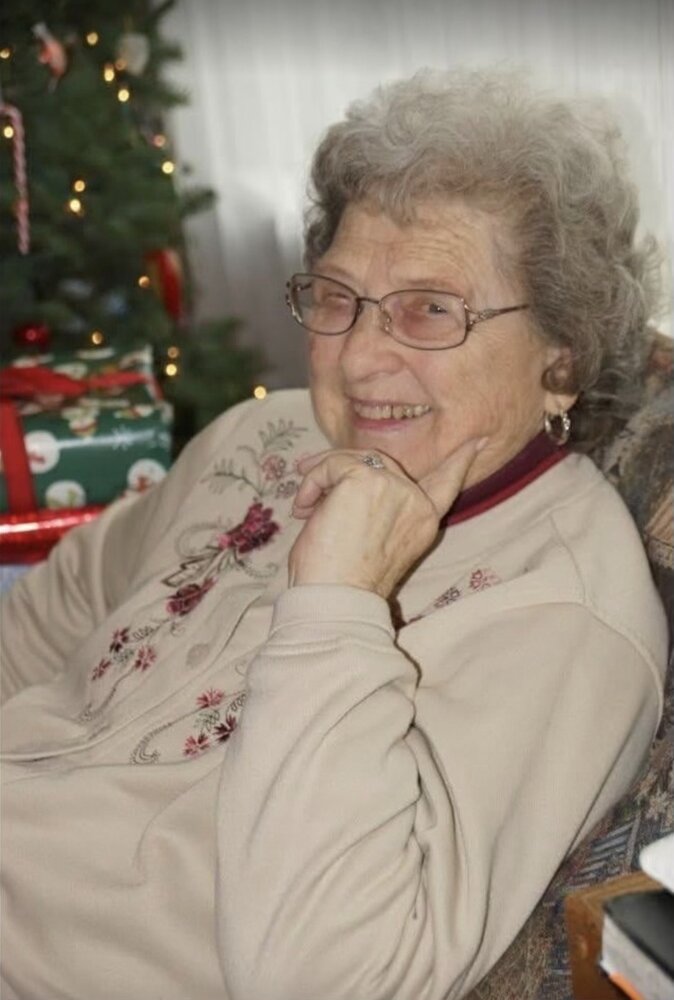 JoAnn Cook passed away of natural causes on June 30, 2022.  She was born Joan Plaisted in Roseburg, Oregon on May 7, 1933 to John and Agnes Marie Plaisted.  She was the youngest of eight children and had 3 sisters, Pauline, Coral and Donna and four brothers, Mel, Wendell (Mac), Wayne and Lloyd.  She was the last surviving sibling.  The family moved to Eugene when she was a young child.  JoAnn graduated from Eugene High School in 1951, and then attended Northwestern College in Minneapolis, Minnesota, studying Early Childhood Education.  During her college years, JoAnn started dating Richard Cook of Springfield and they were married after her graduation at First Baptist Church in Eugene on June 24, 1955.  They moved to Dallas, Texas for Richard to finish seminary at Dallas Theological Seminary.  She taught school in Dallas for one year.  They spent 67 years together serving God in four churches in Washington and Oregon.

JoAnn’s first church as a pastor’s wife was at Independent Bible Church in Port Angeles, Washington.  Their second church was Country Bible Church in Enumclaw, Washington and along with her role as pastor’s wife and mother, JoAnn also taught pre-school in their home.  Later the family moved to Portland, Oregon to minister at Evangel Baptist Church and then finally settled back in Eugene, Oregon at the First Baptist Church.

JoAnn had the gift of hospitality and service.  She was a gracious hostess to many people from all over the world.  She was involved in the church and mentored young women.  She had a special desire to help and support young mothers Many would say she had a gentle and quiet spirit, with a memorable laugh.

JoAnn also had many hobbies like quilting, gardening, cooking,doing puzzles, and loving her grandchildren.  She always took great care in making their visits special.  She enjoyed going to the coast with her friends and Hawaii for vacations.