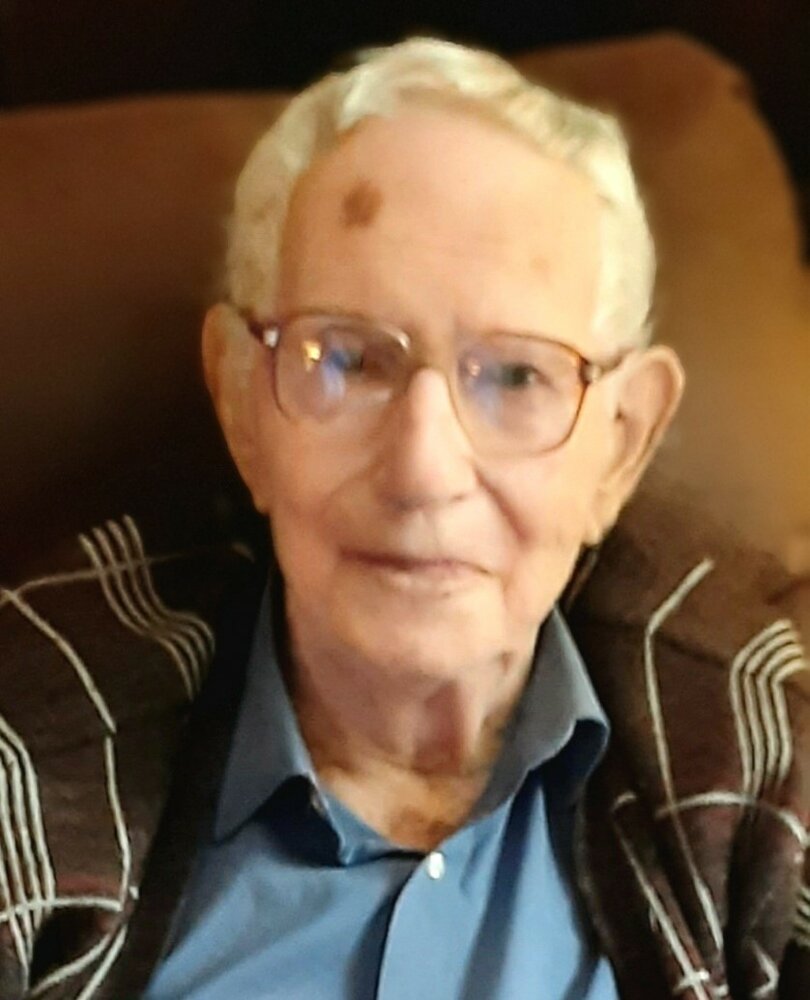 Lawrence was buried at Mt. Calvary Cemetery in Eugene Oregon on June 27. A celebration of life will be held in September.