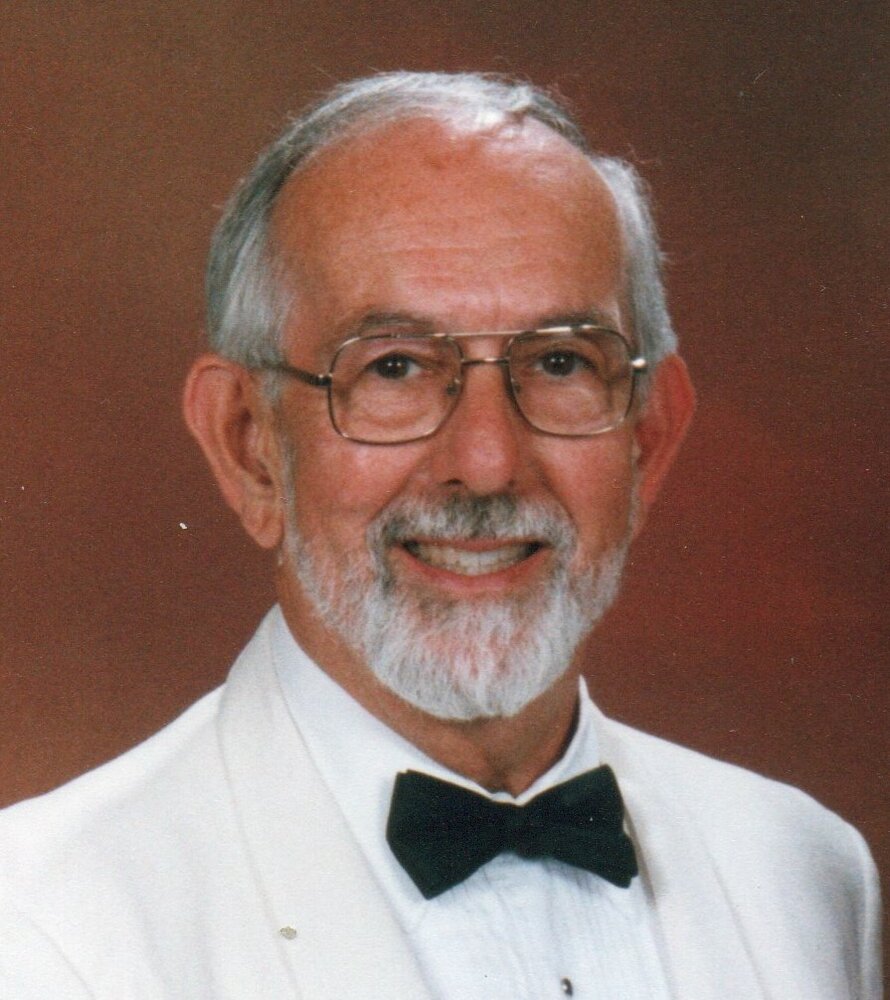 Richard (Dick) Doering passed away peacefully at home on May 11, 2022, just eleven days shy of his ninety first birthday.  He was born May 22, 1931 to George P and Dorys L Doering in Denver, Colorado.

Dick taught high school, primarily English, Drama and Stagecraft, for 30 years, beginning at WyEast High School in Hood River, Oregon.  Moving to Eugene in 1963 he taught at Sheldon, and then Churchill High Schools. He retired from teaching in 1989.

Performing Arts was his life, and besides directing 80 plays in his lifetime he was a member of many local performing arts organizations.  He was a lifetime member of the Very Little Theater and belonged to the Hult Center volunteer SHO organization.  He was named a Heart of the Arts Super Volunteer three times for his work with SHO, as well as with the Eugene Gleemen and Eugene Opera. In his retirement years he also was involved in a Readers Theater group, emceed the Hult’s noon concerts and instituted the Performing Arts Student of the Month program through the Hult SHO organization. He sang with the Eugene Gleemen, and, along with Joan, sang in the Central Presbyterian Church choir for 50 years.

He enjoyed running, biking, camping and canoeing.  Dick and Joan took many trips across the US and in Europe.  He chaperoned a group of high school students to England and played with children on a church mission trip to Nicaragua.  Dick loved kids and enjoyed teaching Sunday School to 4th and 5th graders where they made puppets and put on puppet shows.  He served as a Lunch Buddy and tutor at local elementary schools.

His family and friends remember his sense of humor, his creativity and his clever Christmas letters. His smile and jokes always entertained the room.  He was a showman and orchestrated many crazy family reunion talent shows.

To send flowers to the family or plant a tree in memory of Richard Doering, please visit Tribute Store