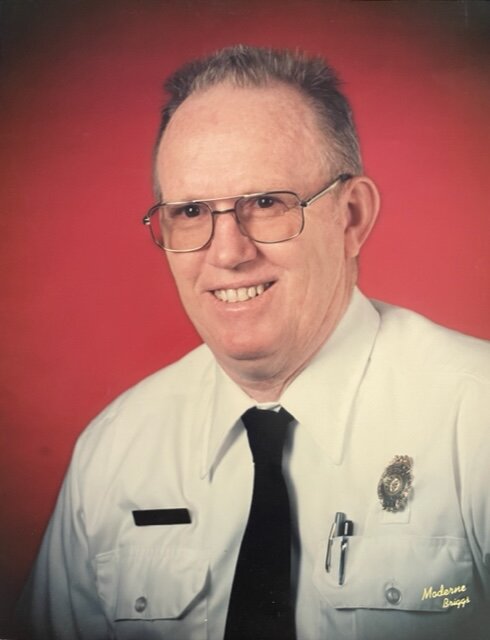 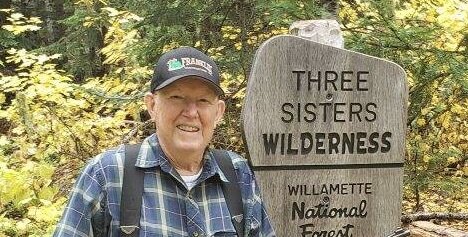 Richard (Dick) Dolan Nice of Pleasant Hill, OR passed away on June 12, 2022 at the age of 86. He was born on December 6, 1935 in Marshfield, OR (now known as Coos Bay) to Paul Howard Nice and Sarah Marguerite (McBeth) Nice. Dick attended grade school at the old Coast Fork school which was located on Mathews Road. He graduated from Pleasant Hill High School in 1954.
Dick moved with his family in 1944 to Dilley Lane by Pleasant Hill. It was on that little lane, that he met his future wife, Velma Moore. They were married in August 1957 and had two children, Richard Randy, and Brenda Leann. Dick and Velma were married over 64 years.
Dick had several passions in life, with the first being his family. He enjoyed taking them on camping trips, wintertime tobogganing trips, and fishing/hunting excursions. Dick loved the outdoors. He became an avid angler and hunter during his younger years. As he grew older, he enjoyed telling stories about the fish, deer, or elk that he harvested and stories about the ‘big’ ones that got away. Dick also loved sports, especially baseball. He watched a lot of sports on TV and was always cheering for the Oregon Ducks.
Dick’s work career included logging, journeyman cabinet maker, and in 1966 became the fire chief for the Goshen Rural Fire Protection District. He retired as chief in 1994 after 32 years in the fire service.
Dick is survived by his wife, Velma of Eugene, OR; son Randy (JoDee) Nice of Eugene, OR; daughter Brenda (Larry) Bond of Buffalo, WY; grandchildren: Jennifer Bond of Clearmont, WY; Tyler (Kathy) Nice of Eugene, OR; Jay (Mallory) Bond of Laramie, WY; and nine great-grandchildren.
A Celebration of Life will be held at 1:30 pm on July 9, 2022 at the Willamette Leadership Academy, 34020 B Street in Goshen, OR. The family wishes that in lieu of flowers, a donation be made to: Pleasant Hill Goshen Fire and Rescue, 85880 1st Street, Eugene, OR 97405.

To send flowers to the family or plant a tree in memory of Richard Nice, please visit Tribute Store