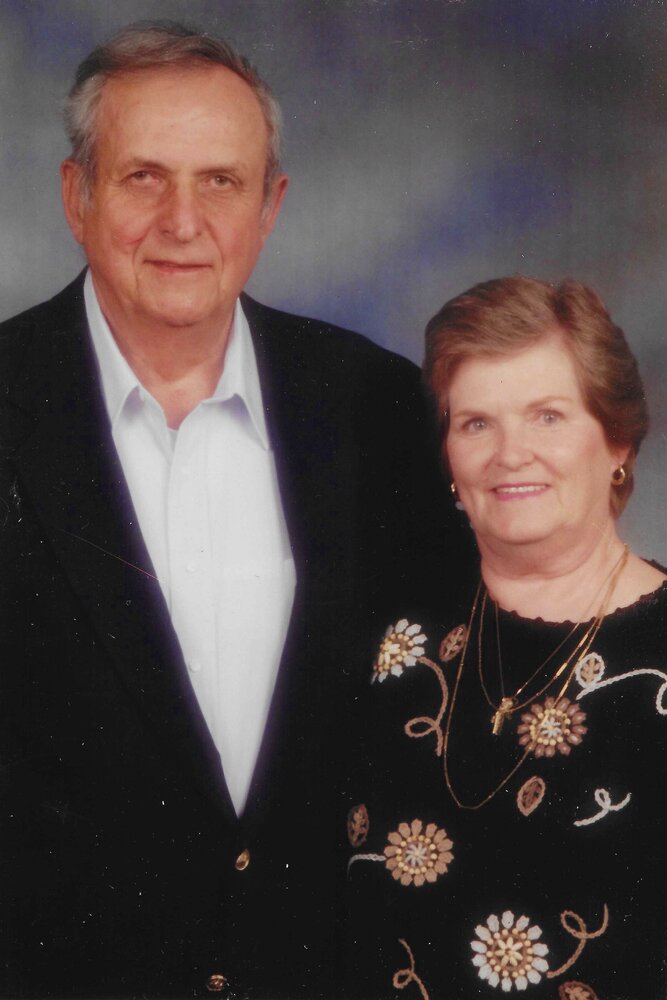 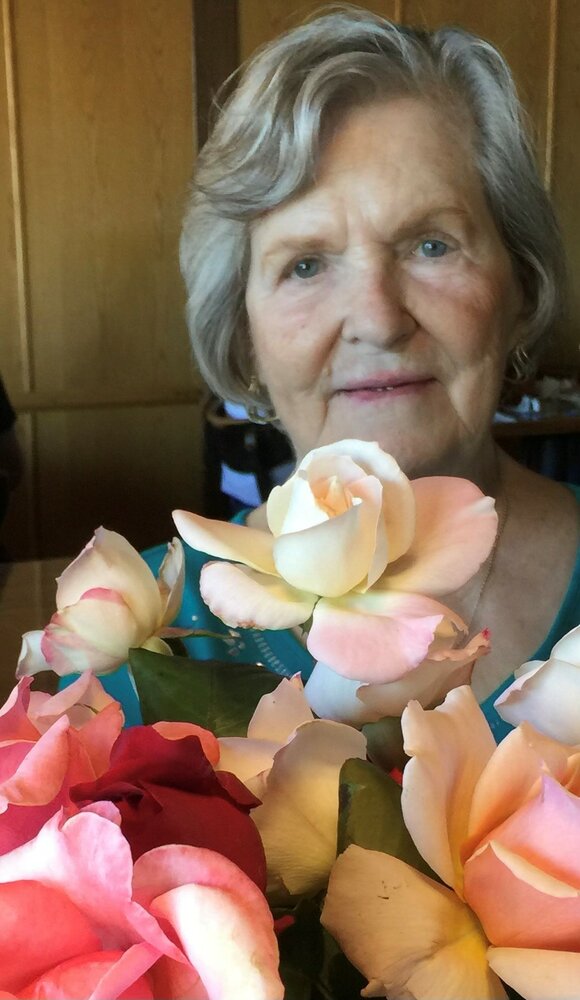 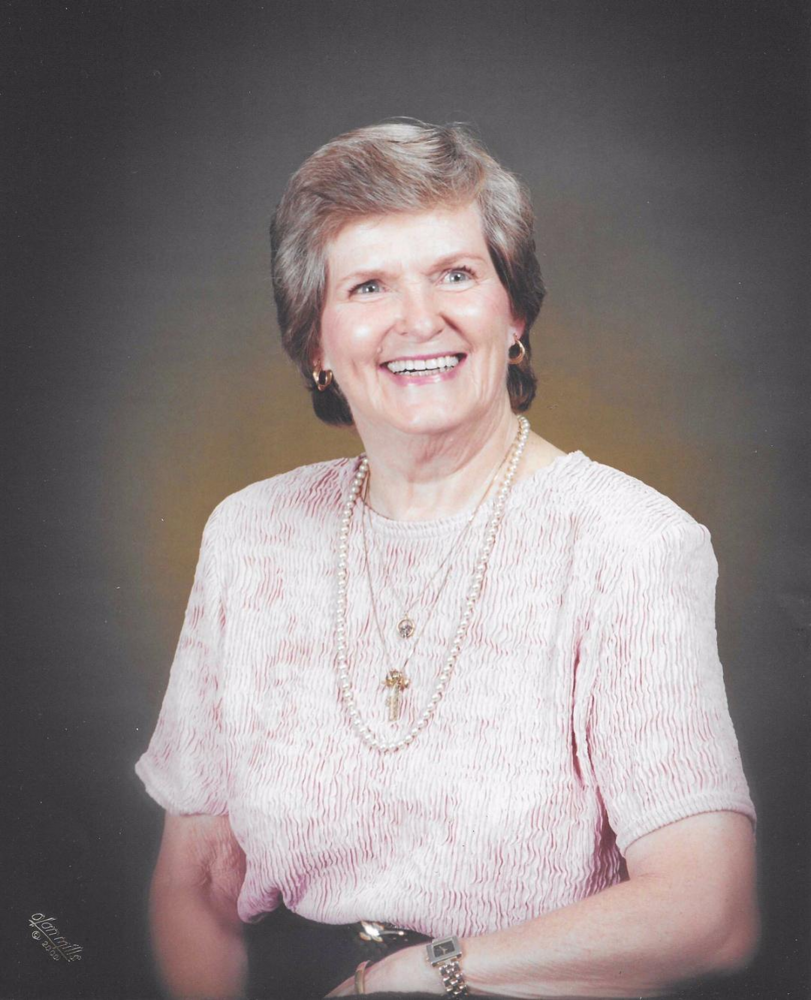 Laura Wieczorek was born July 29, 1931, to the late Calvin and Mary Prater.  Laura was the oldest of 6 children.

The family moved from Kentucky to Washington state when she was 12 years old.  In 1948 they moved to Florence Oregon.  She moved to Eugene, Oregon in 1951.

At the age of 23 she became interested in the welfare of abused and neglected children.  Laura opened her home to children of all ages, including foster children for several years.

In 1985 Laura opened and owned Miss-B-Haven Daycare and preschool center in the Bethel Danebo area.  In 1990 she opened her second daycare on Coburg Rd.  She was active in both centers until her retirement in 1996.  She was always interested in the welfare of and development of children.  She was Grandma Laura to her kids.

Laura met Joseph Wieczorek in February of 1963 while he was on duty at the Navy Center in Eugene.  They were introduced by a friend.  It was love at first sight!  They married on December 6, 1963.  They were married over 49 years upon Joseph’s death in 2013.  Laura was a homemaker who enjoyed gardening, quilting and decorating.

Services will be held be at Westside Baptist Church in Eugene on Friday June 24th at 11am.  Lunch to follow.  Entombment will be at West Lawn Memorial Park with family.