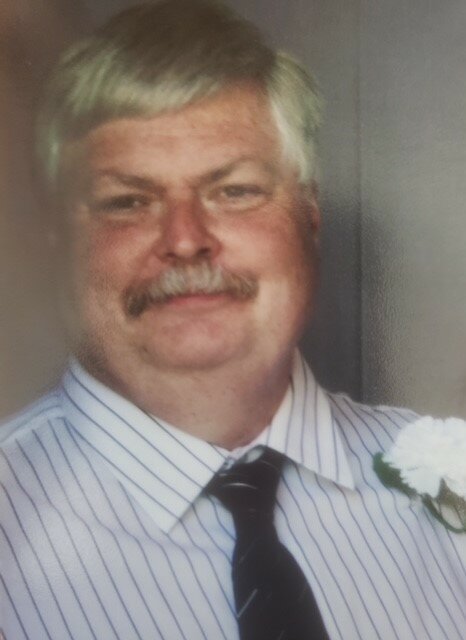 BJ, a resident of Eugene Oregon passed away on May 30, 2022 at the age of 70 with his family by his side. He was born November 23, 1951 in Manhattan Kansas then moved with his family to Eugene Oregon in 1955. He graduated from South Eugene High School then later worked for the 4j School District in the IT department.
He was preceded in death by his father Raymond Elmer Picolet; mother Violet Louise Picolet and his brother John Humbert. He is survived by his wife Wendy of 43 years; brother Ken; sister Carol; his children Tony, Trina, Jerad and Michelle; his grandchildren Cody, Taylor, Kayla, Carter, Hayden, Kaitlyn, McKenzie, Maysen, Isaac, Levi, Tayton and his beloved dog Pierre.
He enjoyed estate sales, gardening and was an avid clock collector. He will be missed dearly. A celebration of life will be held at a later date.