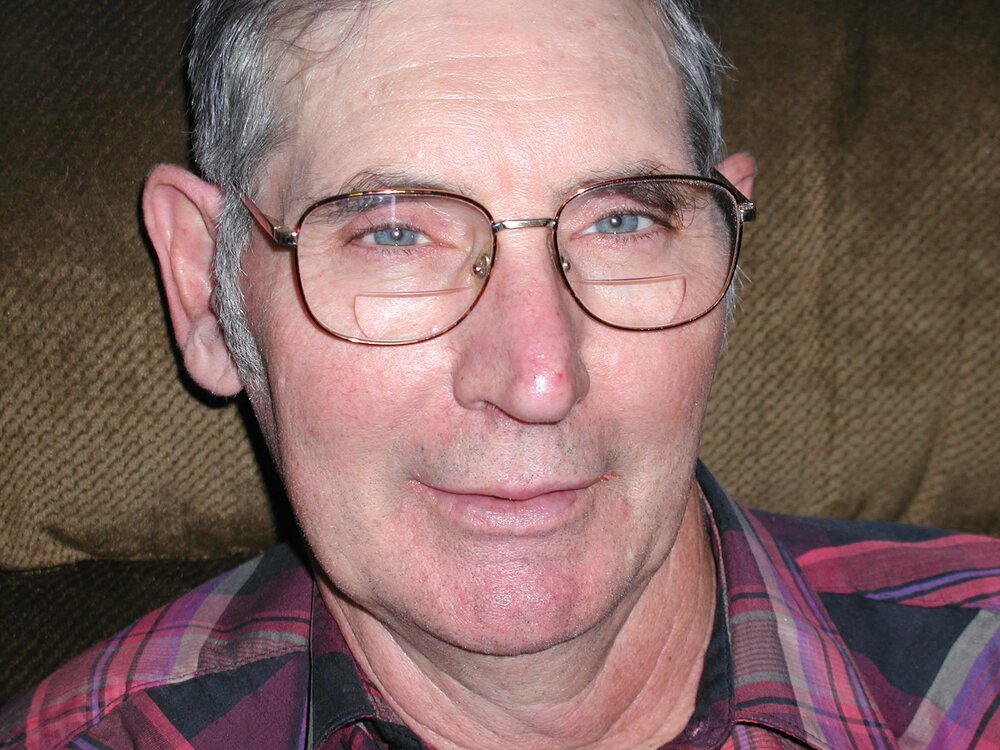 Glenn was born November 26, 1938, in Bedford, Iowa to Charles and Mary Myers. He was the fifth born of twelve children. He moved from Iowa with his family to Seattle, Washington in 1954 where he eventually met and married his wife, Margaret Hyde April 5, 1958. He did some logging, joined the Army, worked at Boeings on the 707 line, worked in a machine shop then worked in the printing industry. Glenn and Margaret were married for 50 years and had 3 children and settled down in Springfield, Oregon after moving around the Pacific NW. Thereafter, Glenn started a business with his brother-in-law, called Image Business Forms in 1980. He eventually sold the business and retired to Linn County Oregon.

Glenn is survived by 3 children Glenn Jr. (Margaret), Mike (Theresa) and Teri (John), six grandchildren as well as ten great grandchildren. Glenn was preceded in death by his parents Charles & Mary; wife, Margaret; eight siblings; one granddaughter (Anna) and one great grandson (Kamden). There will be a Celebration of Life on Saturday, July 2, 2022, at 2:00pm at the Springfield Elks Lodge.