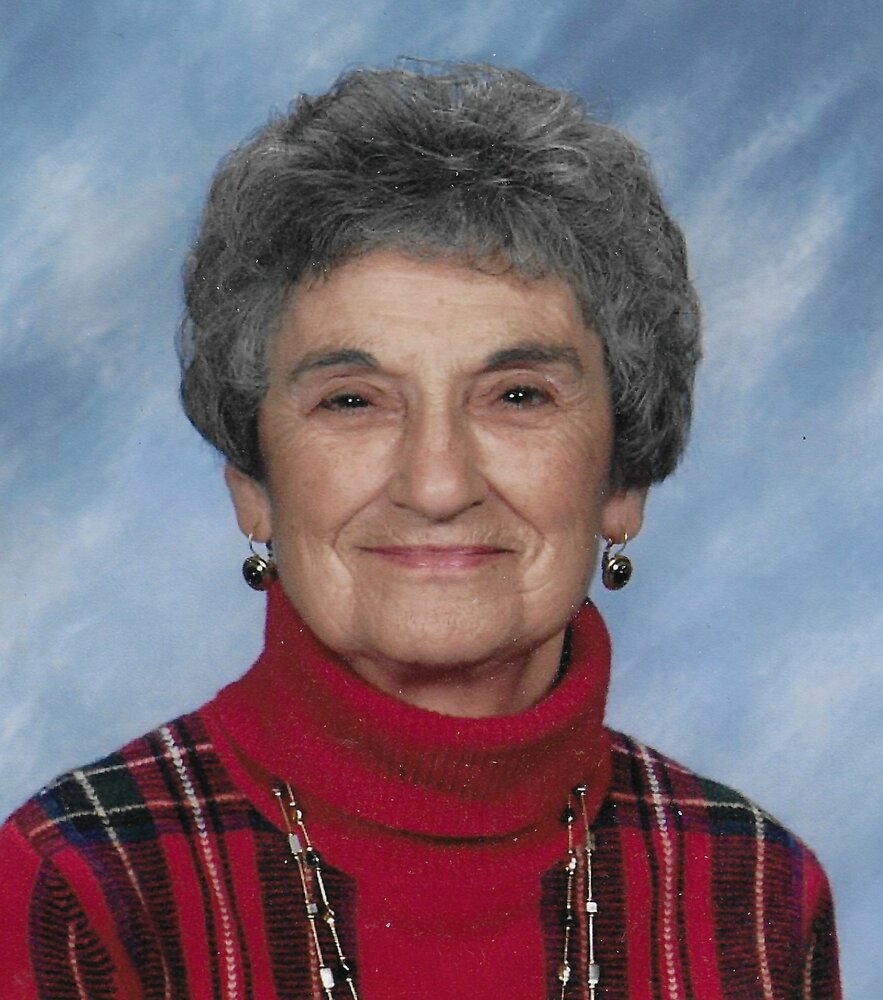 Ann Loretta Hoeck, of Eugene, Oregon passed away peacefully with family by her side May 25, 2022 at the age of 98.
She was born September, 27, 1923 in Oakland, California.  She was the oldest daughter of John and Mary (Rojo) Chicano who immigrated from Spain to Hawaii before settling in California.  She was proud to be a first generation American.
She graduated from Petaluma High School in 1942.  After she married, she lived in California and Wyoming before settling in Eugene in 1971.  She graduated Phi Theta Kappa from Lane Community College with an Associate’s degree in accounting in 1974.  She worked in accounting and banking until she retired in 1985.  In her retirement years she enjoyed square-dancing and travelling to all 50 states and spending time with her grandkids.
She raised 4 children and was grandmother to 8, adopted grandmother to 3, great-grandmother to 15 and great-great grandmother to 2.  Family was her number one priority, but she never met a stranger and made friends wherever she went.  She loved showing her affection by baking people their favorite treats.  She cared deeply for animals and her community where she volunteered at Meals of Wheels and Volunteers in Medicine, well into her 90’s.  She was a hard-working, fierce little lady who never backed down from a challenge.
Ann was predeceased by her brother John Chicano, Sister Mary Giusti, Granddaughter Melissa (Johnson) Jaatit, son-in-law Gary Cheda, and sweet-heart Bud Ritter.
She is survived by her sister Isabell Poiani of Petaluma, CA and her four children: Joan Thayer (Bruce) of Rawlins, WY; Lorette Cheda (Bruce) of Pt. Reyes, CA; Claudette Johnson (Bill) of Bakersfield, CA; Jack Hoeck (Kelly) of Eugene, OR; and her grand-children, great-grandchildren and great-great grandchildren.
You will be forever missed but always in our hearts.  Thank you for all the love you lavished upon us.  We will continue on the path that you have laid out for us so well.
A celebration of life will be held Thursday June 30th at 4pm. Eugene Faith Center, 1410 W 13th Ave Eugene.
In lieu of flowers, consider a donation to your local Humane Society, or Guide Dogs for the Blind.