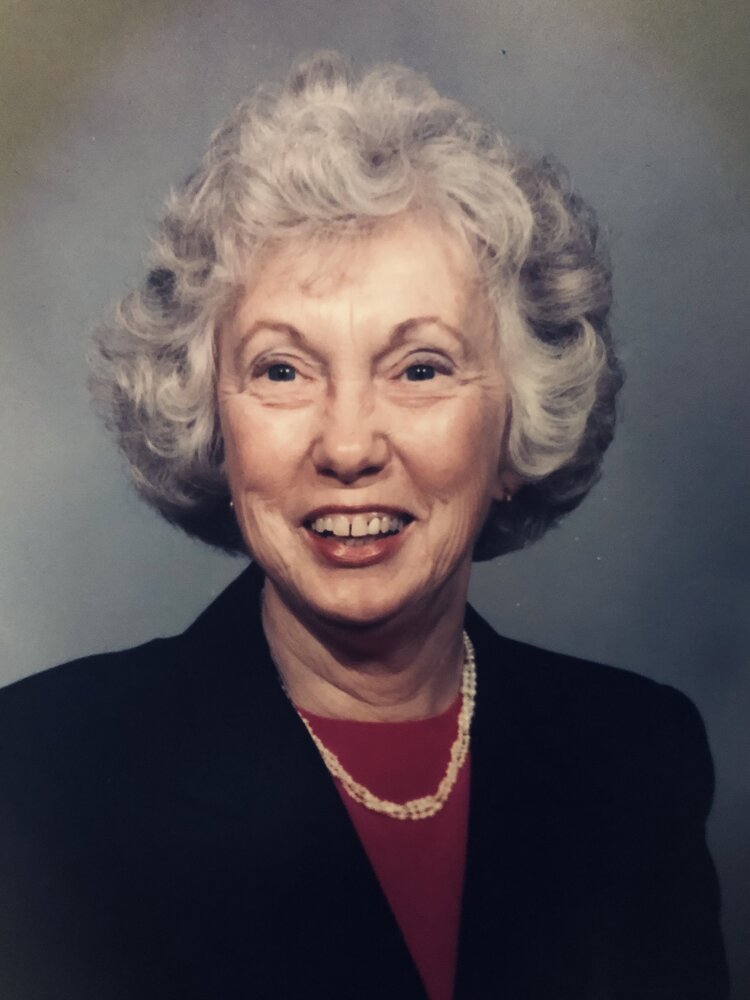 Patricia “Pat” Wren passed away on May 25th, 2022, peacefully, and surrounded by family  at the age of 96. She was born February 2nd, 1926 in Dearborn, Michigan to Rene A. and Florence Stenner Keck. Pat was raised in Washington, D.C. where she graduated from Holy Cross Academy. Even from a young age Pat was full of adventure and wonder, which led her to move across the country to attend the University of Oregon, where she joined the Delta Gamma sorority. During her college years, a fraternity brother and U of O athlete, Robert Wren, caught her attention when he filled out her entire dance card at a party. They were later married and had five children.

Later in life, Pat and Robert divorced, and Pat went back to college to receive her Master’s Degree in Public Administration from the University of Alaska Southeast. Pat spent most of her adult life living in Eugene, except for 7 years in Juneau, Alaska from 1984-1991. Throughout her adult life she was employed at the University of Oregon as news bureau staff writer and publications editor, public information officer at Linn-Benton Community College in Albany; and as civil rights coordinator and grants manager for vocational education programs in the state of Alaska. After returning to Eugene in 1991 she was employed by Oregon Department of Transportation as office coordinator.

Although Pat was extremely independent and a traveler of the world, she was also a devote mother, grandmother, and great-grandmother.

Pat has been survived by a large family that loved her deeply: two sons, Dale of Las Vegas, NV, Lawrence and his wife Diane of Eugene; daughter Catherine Shafer and her husband Calvin of Eugene; six granddaughters, Emily Wren Gerot and husband Garth of Eugene and their three children Avalene, Reed and Campbell, Melissa Patterson and husband Grant of Forest City, North Carolina, Jessica Eastlick and husband Kenneth Jr, Lisa Paronto and husband Andrew of Eugene and their daughter Lily, Laura Phillips and husband Josh of Eugene, and Lezah Palanuk of Spokane, WA; and daughter-in-law Edna Wren.
She was preceded in death by her sons, Richard Wren and William “Bill” Wren.

Contributions in her memory may be made to St. Vincent de Paul Society or Habitat for Humanity, as these were two organizations that she volunteered for over the years. A celebration of life will be held on Saturday, June 18th at the University of Oregon after a private family graveside service. Specific details can be acquired by contacting the immediate family.