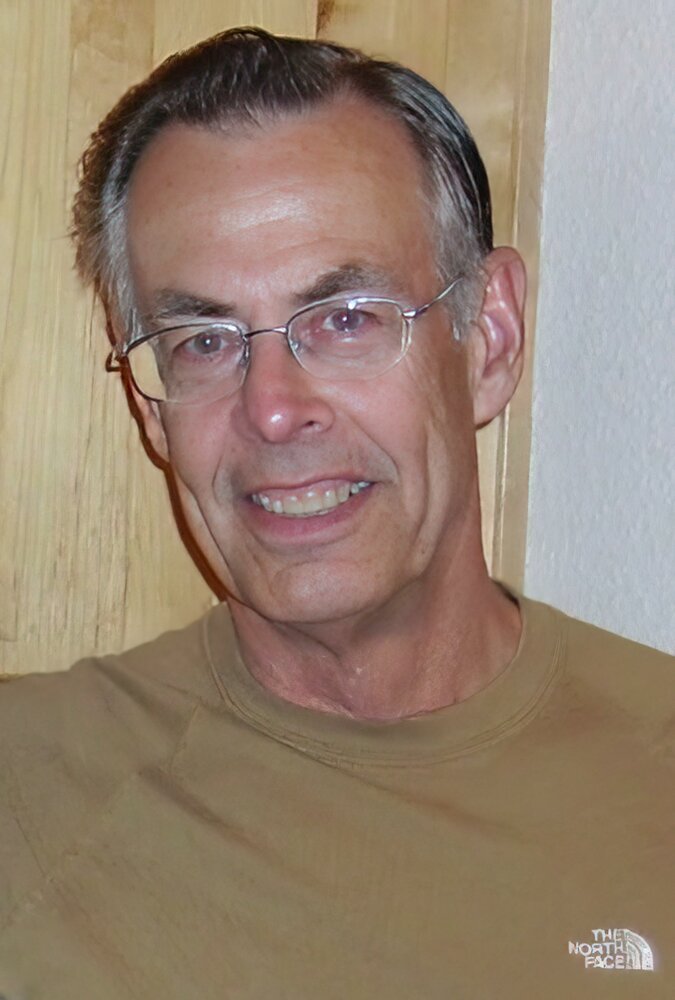 Willard Paul Grabofsky was born on March 2nd,1944 in Malta, Montana to Margaret Sveen and William Grabofsky. He passed on May 28th, 2022, at the age of 78 at his home in Eugene, Oregon.

Willard grew up on the family farm with his older brother Gerald and younger sister Marilyn. He graduated from Turner High School in 1963 and joined the Air Force shortly after. Willard spent 4 years in the Air Force, including just over a year stationed at Cam Ranh Bay, Vietnam.

Prior to his deployment, Willard married his high school sweetheart, Barbara Jean Jones. Willard and Barbara were married in 1965 in Turner, Montana and spent 57 wonderful years together. In 1967, they welcomed their first daughter Kim Marie, followed by son Kevin Charles in 1969, daughter Kendra Ranae in 1974, and daughter Kelly Ann in 1976.

Following Willard's service time, he took a job as a mechanic at United Airlines in the Bay Area. In 1968, he and Barbara moved back to Montana to start a family farm and raise their growing family. In 1979, the Grabofsky crew moved to Eugene, Oregon, where Willard, Barbara and their family would spend the next 40+ years. Willard attended LCC where he received his Aviation Maintenance Technician's license and graduated with a degree in computer science. Willard later took a job with AG West supply, where he worked for 25 years serving local farmers.

While Willard will be remembered as a tireless worker and strong family man, he was also a selfless servant to others. It wasn't unusual for Willard to work 60+ hour weeks driving to farms throughout Oregon, yet he still found the time to serve others. Whether as an essential volunteer at Emmaus Lutheran Church, a 10-year volunteer with the Eugene Police Department, or simply helping a family member or friend with a project - Willard could always be counted on to help.

Willard loved his family, and he was a beloved family man. Affectionately known as Papa to his grandchildren, Willard was kind, charming, and gracious to all. He will be dearly missed by his family, friends, and community.

Willard is survived by the love of his life (Barbara), his 4 wonderful children (Kim, Kevin, Kendra & Kelly), his loving sister (Marilyn), and an amazing group of 12 grandchildren & 1 great grandson. Willard was preceded in death by his parents William & Margaret and his brother Gerald.

Willard's celebration of life will take place at Emmaus Lutheran Church in Eugene on June 7th, 2022 at 11am.