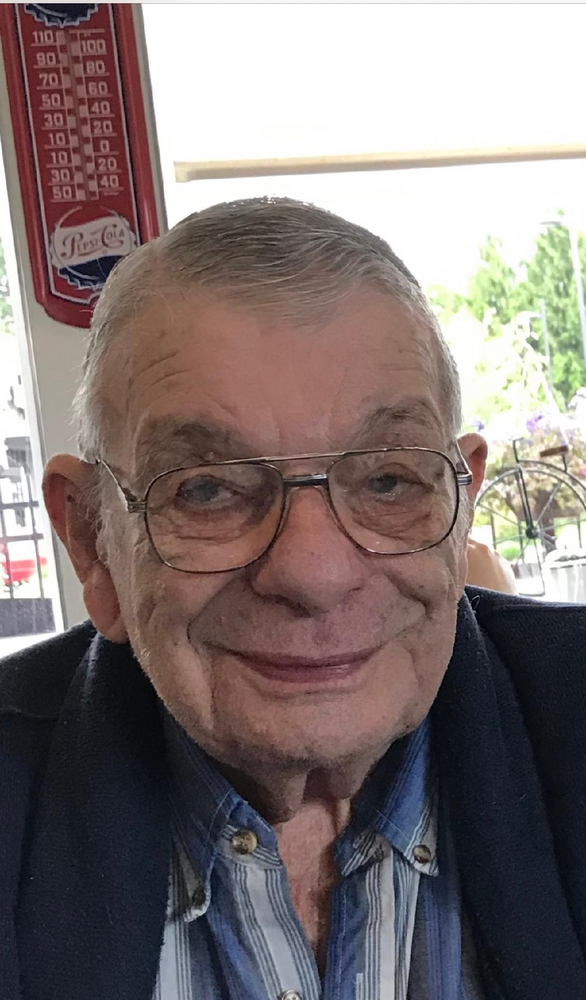 Herbert Alan “Barney” Vitus was born on January 2, 1932, a lifetime resident of Lane County, passed away on April 30, 2022 at the age of 90. Barney was the oldest child of Herbert and Nellie Vitus’s five children. Barney graduated from McKenzie High School and was active in a number of sports. After high school he enlisted in the Air Force where he was promoted to Sergeant. A Korean War Veteran, he worked as a flight mechanic and served alongside his best friend and cousin, Gene Vitus. Upon return from Korea, Barney began his career in construction and met his soon to be bride, DeLora Dorsey. The two married on June 1, 1957. Barney was the Vice President of a construction company and held memberships in the Elks Club and Knights of Columbus. In 1966, Barney and DeLora built a new home in the Ferry Street Bridge area where they raised their family and where he continued to live. Barney enjoyed hunting, fishing, boating, family time at the coast and in later years traveling with DeLora throughout Oregon. Barney was affectionately known as, “Grandpa-Growly” to his grandchildren. A lifelong parishioner of St. Paul’s Church, he enjoyed regular visits with friends from McKenzie School and socializing with family and friends over breakfast at Buddy’s restaurant. Barney is survived by his sons, Paul (Shelley), Corey (Svetlana), Rick (Jana) and his daughter Angela (Ron) and three sisters, Gayle Lance, Carole Berry and Terrie Saari, fourteen grandchildren and twenty-three great-grandchildren. His loving wife DeLora, preceded him in death as did his sister, Laurel Waggoner and a granddaughter, Hayley Vitus. A celebration of Life will be held at Westlawn Memorial Park at 225 South Danebo Avenue, Eugene, Oregon on June 4, 2022 at 12:00 noon.