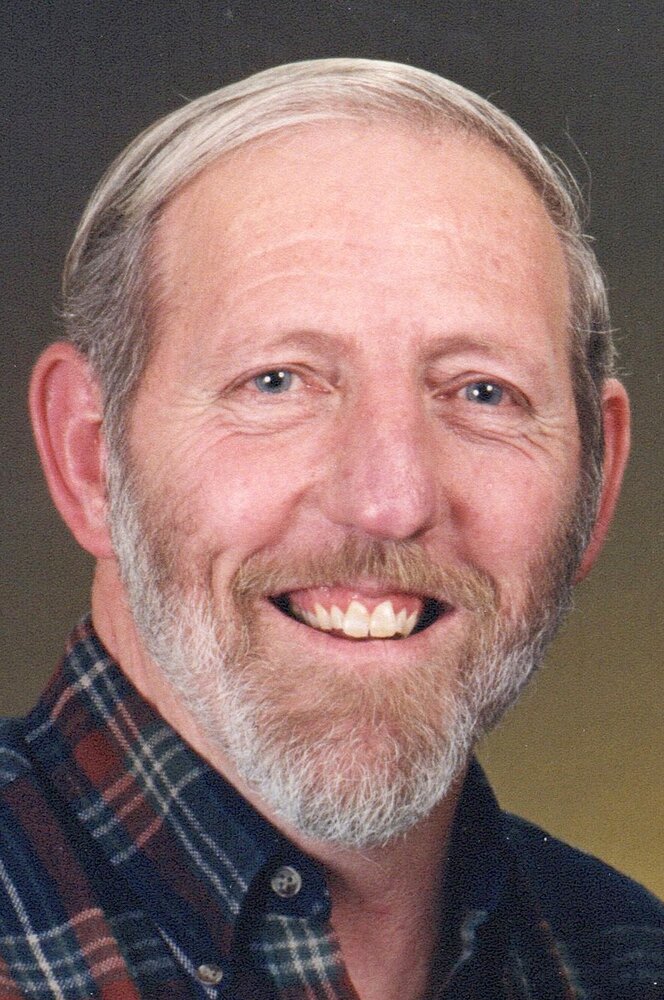 David Theophanes, 74, died May 3, 2022 of age-related cause and the conclusion of early onset Alzheimer’s disease diagnosed in 2005.

He was born July 20,1947 in Los Angeles, CA, to Emil and Winifred Theophanes.

He married Rachael Wilson, a classmate at Dallas Bible College, on May 5, 1974.

David received his airframe and power plant accreditation upon graduation from Lane Community College in 1968, then joined the army and served his country repairing helicopter turbine engines during the Vietnam conflict from January, 1969-1972. Desiring to grow in his understanding of the Bible, David enrolled in Dallas Bible College in the fall of 1972, and went to school part time while working at White Rock Airport in Dallas, Texas. Following graduation in 1977, David moved his family to Oregon and began working at Eugene Aircraft.  In 1979 he began his career at Swanson-Superior Forest Products, first as a millwright/mechanic, and then as the maintenance supervisor. He stepped down from this position in 2002.

David led his family with love, shared his skills and care with members of the community and the congregation at Olivet Baptist Church in Veneta, Oregon, and was a man of integrity and quiet strength. He is survived by brothers Dave and Pete, sister Wanda; Rachael, his wife of nearly 48 years, his children, Nathan (Julie), Joel (Julie), Hannah, Sarah (Ben), Daniel (Janis) and Jason (Alina), as well as 11 grandchildren.