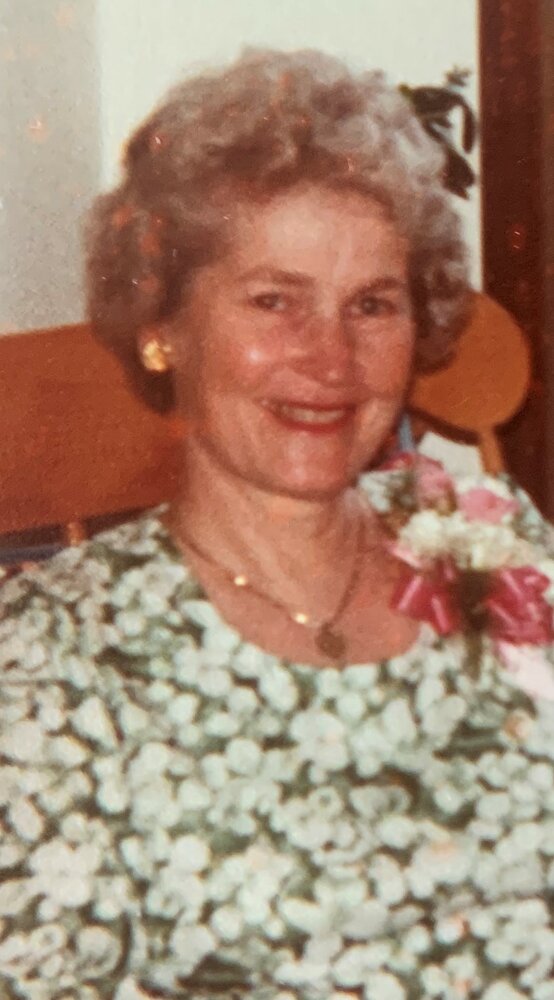 Grace Rodiger, 92 years old, ended this life’s journey and passed on to the next April 21, 2022.
She was born June 13, 1929 in Portland, Oregon, and was the youngest and last living of the Jungck Family’s six children.
Grace attended the University of Oregon where she met the love of her life, Richard “Dick” Rodiger.  They married in August 1950. They settled in Eugene becoming lifelong residents.  He preceded her in death in 2015, shortly before their 65th wedding anniversary.
Grace, affectionately called “Gracie,” focused on family and friends in her life and cared deeply for them. She was known for wonderful and thoughtful cards she made for all occasions. She relished family gatherings and the lasting friendships she made. Grace was involved in Camp Fire Girls, served as the Wedding and Reception Coordinator for her church for many years. She was a member of the “Quilter’s” at her church.   Her love of children enriched many children’s lives as a pre-school teacher at the Big-Little School.
Grace is survived by her daughter’s Ann Rodiger of New York City, Judy Whitney (Jon) of Eugene, grandson Ted Whitney (Heather), great granddaughters, Adriana and Audrina, and great grandson Palmer of Camas, WA, as well as her beloved nieces and nephews.
Arrangements made by Musgrove Mortuaries & Cemeteries. A Celebration of Life service will be held June 18th at 1:00 pm at the First Congregational Church 23rd and Harris in Eugene.
We would like to thank Sacred Heart Hospice and the Pete Moore Hospice House for their loving care for Grace. In lieu of flowers, donations can be made to Sacred Heart Hospice and the Pete Moore Hospice House.
Arrangements entrusted to Musgrove Family Mortuary. Please access the obituary and you are invited to sign the guestbook at musgroves.com.