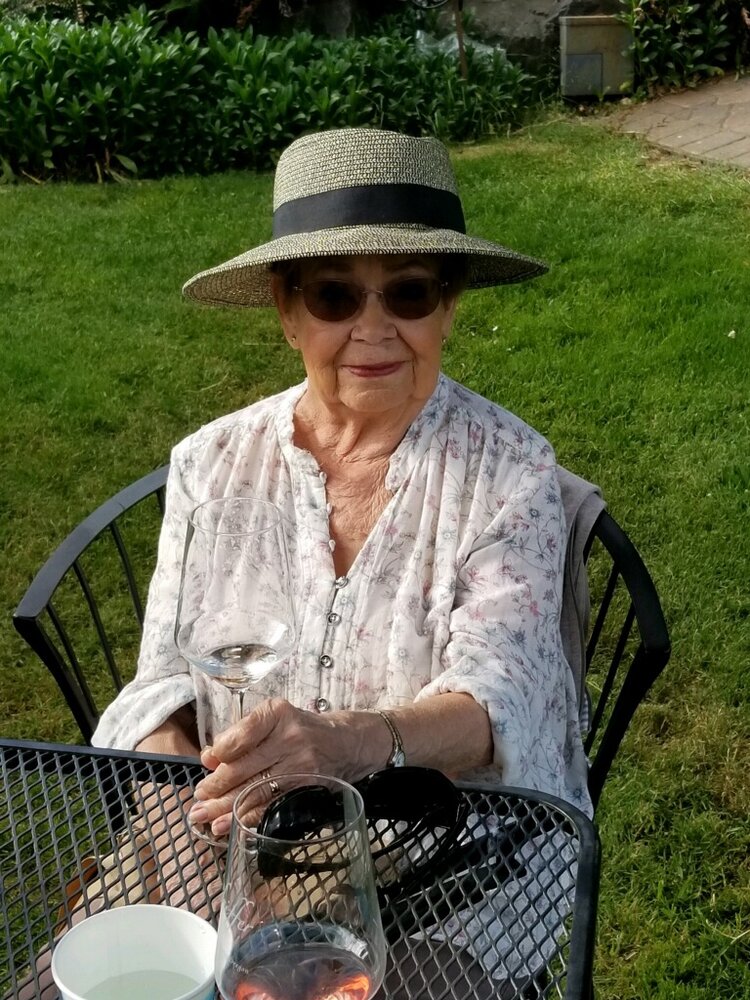 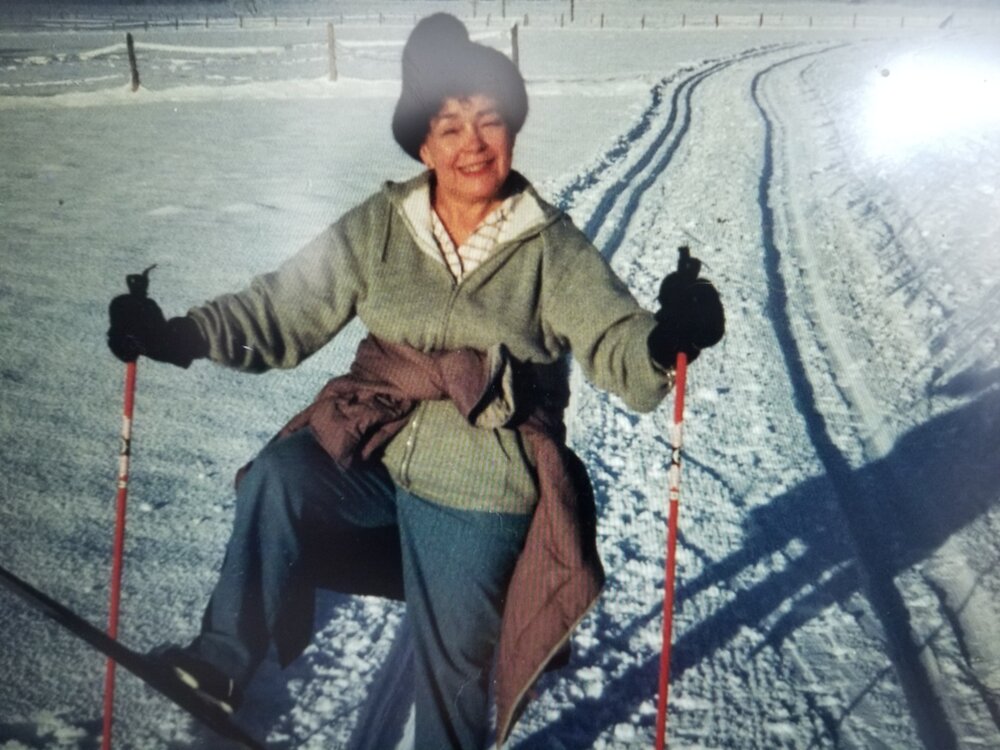 Joyce was a beautiful, sweet woman.  She was a loving wife of 68 years to her devoted husband, Richard. She was a wonderful mother to 4 children.  She had 12 grandchildren, 5 great-grandchildren, and was a friend to many.

She was born in San Francisco to Henry and Lorene (Means) Hodgkinson.  She married Richard Robillard on August 8, 1953 at Mare Island Naval Shipyard.  Joyce was a sailor’s wife; living in Vallejo CA, Honolulu HI, and San Diego CA, where Richard was stationed.  After Richard’s retirement from the Navy & subsequent graduation from San Diego State University, the family moved to Springfield, OR.  Joyce became a library assistant at Hamlin Jr High School.   They travelled many places together over the years, including all over Europe and the United States.

Joyce is survived by her husband, Richard of Eugene, OR; sons Dennis (San Marcos, CA), Craig (Middletown, MD), Scott (San Diego, CA), and daughter Gayle (Banks, OR).  She is also survived by sister Rae (Hodgkinson) Benson of Corvallis, OR, and nephews Russ Hagan and Danny Hagan.

Interment will be at Willamette National Cemetery, Portland OR