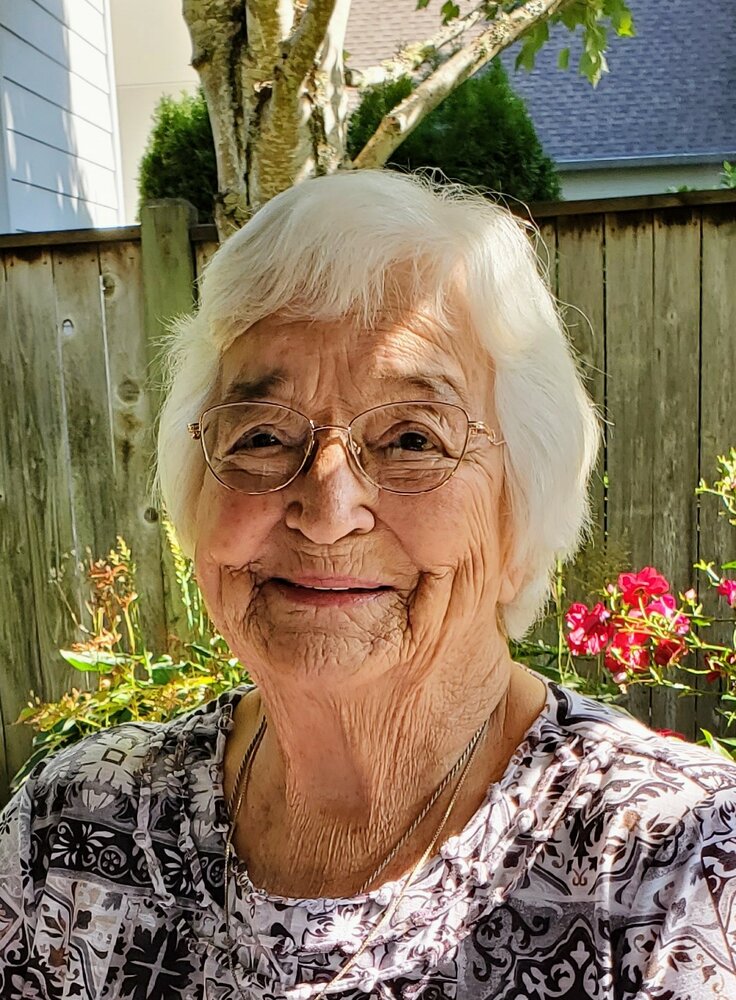 Shirley and Darrel moved the family to Cottage Grove in 1959. When the youngest children were 10 years old she began working outside the home as a retail clerk for local department stores Peterson’s, then  Alexander’s. She worked for Safeway as a checker in Cottage Grove for 23 years until retirement. In  retirement Shirley and Darrel spent 20 years as snowbirds in Yuma where they developed an amazing circle of friends and enjoyed the respite from Oregon winters. They moved to Eugene in 2015 and to Junction City earlier this year.

A funeral Mass will be held on April 29 at 11:00 in St. Helen Roman Catholic Church, 1350 W. Sixth Avenue,
Junction City, Oregon, preceded by recitation of the Rosary at 10:30 and followed by a luncheon reception in the church hall.

To send flowers to the family or plant a tree in memory of Shirley Williams, please visit Tribute Store