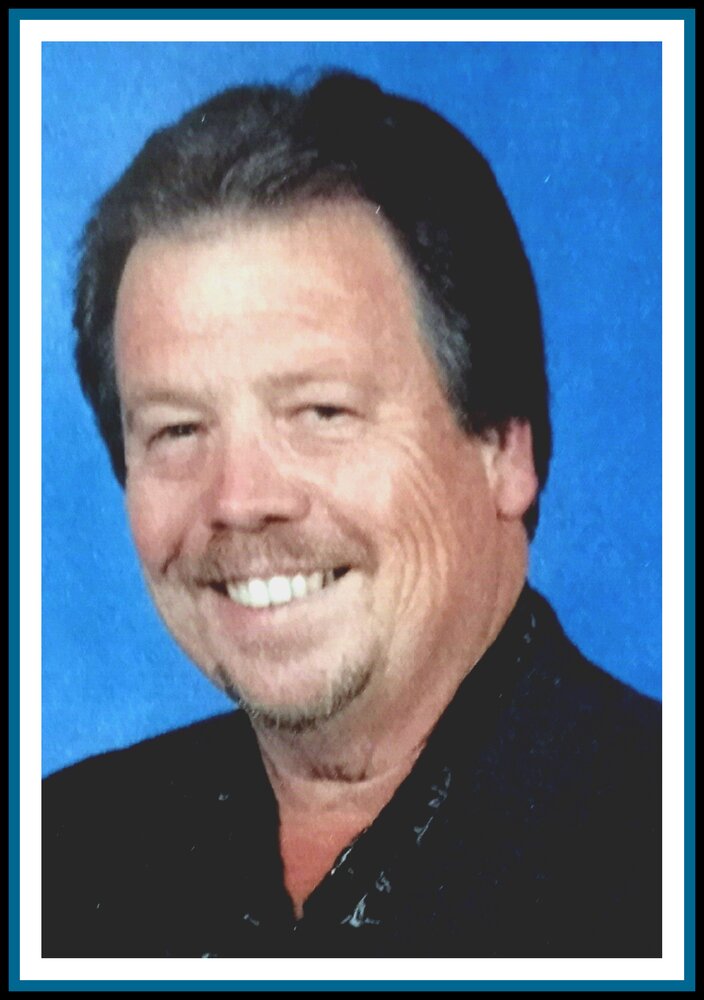 Gene Duran Douma passed peacefully with family at his side on April 9, 2022. Gene was born in Willmar Minnesota to Lewis and Marvis Douma on April 17, 1949. He joined the Navy and served on the USS Kitty Hawk during the Vietnam War. After his service Gene followed his passion for drafting and graduated from the U of 0 with an Architectural degree. Taking a detour after college he became a USPS mail carrier where he retired after over 30 years of service. Gene's love of music had him singing and playing guitar in many bands locally for over 50 years. Gene will always be remembered for his sense of humor and mild demeanor. When you didn't find Gene on stage playing music you would find him traveling locally and abroad, keeping his yard tidy and working on his 68' Ford. He was a member of Faith Baptist Church for over 30 years. Gene is survived by his wife Debbie, two sons and daughter in law Ben (Taffiny) and Alex as well as numerous family and friends.